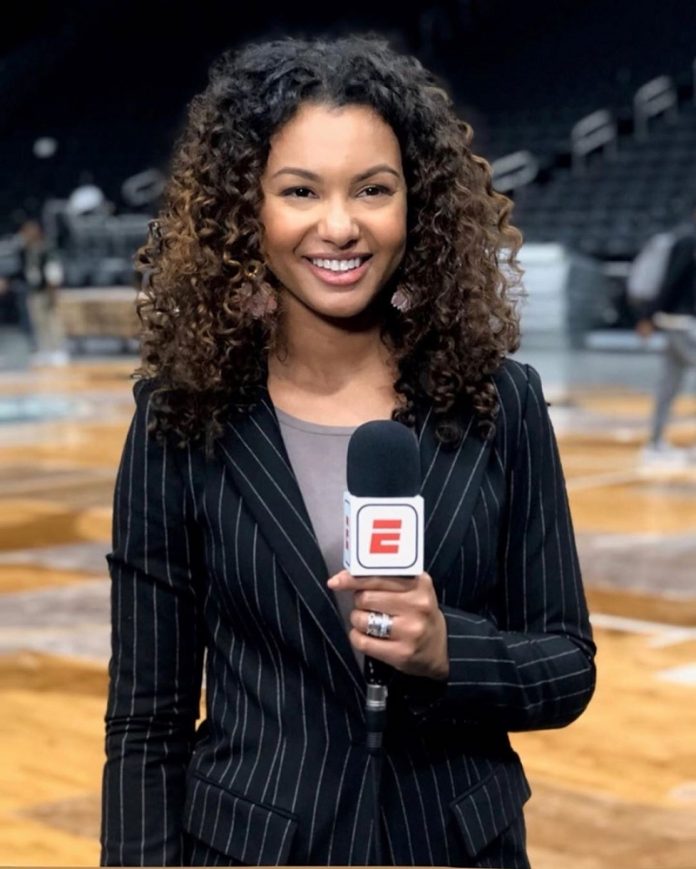 Who is Malika Andrews?

Malika Andrews is a popular NBA reporter. Her work is broadcasted on ESPN, SportsCenter and ESPN radio. Her social media account is impressive. Her passion was to become a TV host, and she is a dedicated worker. Andrews joined the ESPN network in October 2018. She mainly talks about the Chicago Bulls, Minnesota Timberwolves and Milwaukee Bucks. 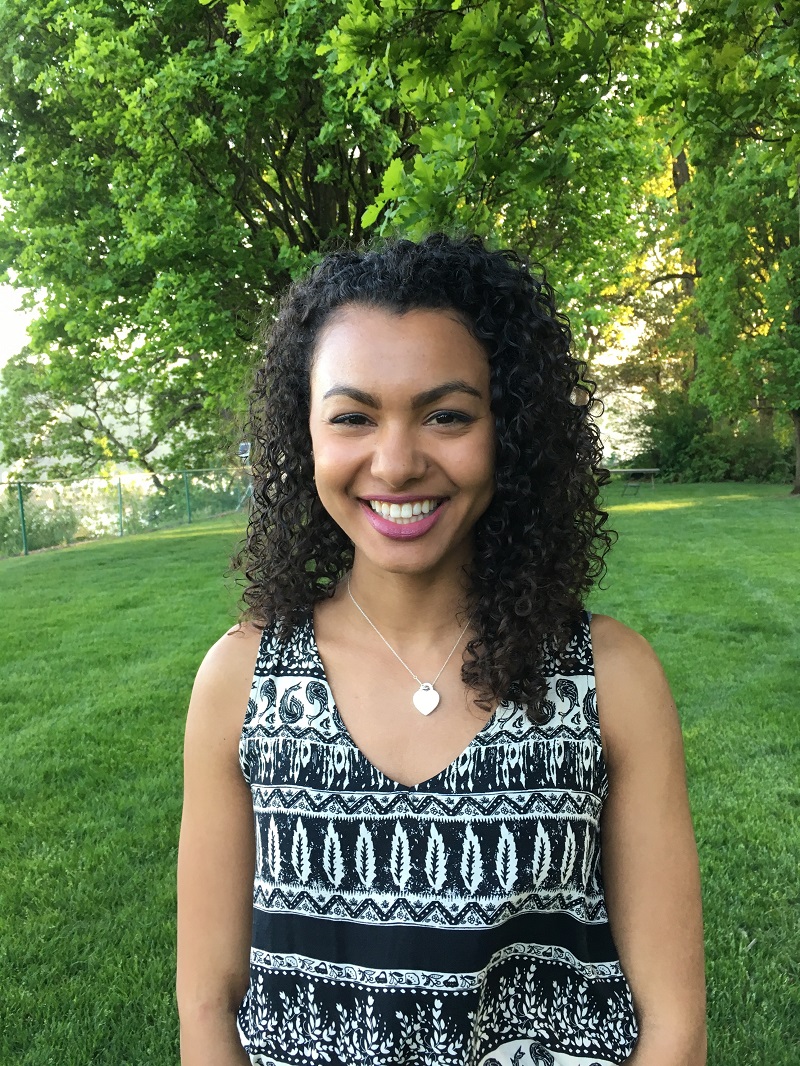 Malika Andrews was born on 28th Jan 1995 in Oakland, CA. She holds American citizenship and is originated from afro American ethnicity. Malika Andrews’s mother is Caren Andrews. There is not much information about her family. However, she is very close to her family, and she posts her family pictures on special occasions. She was raised with her sister, and her name is Kendra Andrews.

Her educational background reveals that she completed her bachelor’s degree from Portland University. Further, she graduated with honors from the same university. During her work in college, she received various awards. Some of the main awards presented are from the society of professional journalists, the association of black journalists, and also an award from the scholastic press association of Columbia. In the year 2016, she received another main prestigious award for best writer among college students of Oregon.

The relationship status of Malika Andrews remains uncertain. She does not share or reveal much about her personal life. Moreover, even her social media account does not reveal anything about her dating life. However, Malika is considered as a hardworking woman as she is much focused on her career and trying to achieve more as a reporter.

It is sure that if he has a boyfriend or partner, she will reveal it in the future. For now, Malika Andrews is a single and dedicated reporter. Most of her Instagram posts, stories, and videos are about her work, and it also shows her passion and love for her career. Furthermore, there are no rumors or scandals related to her personal life. In the coming days, viewers of the NBA can expect more of her interviews, and she will be broadcasted in many shows.

Andrews started working as a chief editor for her college newspaper named beacon. Before joining the ESPN network for one year, she was a reporter in the Chicago tribune. Before working for the tribune channel, she worked at the New York Times’ sports department. Her career as a journalist is impressive, and as a part of the job, she traveled to Lake Tahoe. During this trip, a team of journalists recreated the events of Donald Trump and stormy Daniels.

In 2017, she reported the wildfire impacts of Sonoma County. Recently, she was allowed to interview some of the popular NBA players. The famous sports personalities she interviewed are Khris Middleton and Lanzo ball.

In June 2019, she interviewed Zion Williamson from the New Orleans Pelican Roster team. Later, Andrews hosted a special show covering the gymnastics children who were affected by the sexual assault case of Larry Nassar. Besides, she is also an important member of the national black association committee. On behalf of this committee, she appears on the scholarship association of the NABJ sports task force.

Malika Andrews body shape is slim and hourglass shape. Her height is average, and her weight is perfect. However, there is no exact information revealed about her body measurements. She has short and beautiful wavy dark brown hair. Her eye color is black; it compliments her skin tone and her hair color.

However, for the highest-paid anchors, the salary is expected to be more than the mentioned amount. Malika Andrews has grabbed many audiences’ attention and has a separate fan base. Other than ESPN, she has worked in other popular networks. It is claimed that she earns a satisfactory salary from her career. From her Instagram post, it can be seen that she is earning a lot and leading a luxurious life.

A Basic Guide to the Different Types of Renters Insurance

6 Proven Tips to Save Money on Your Skip Bin Hire

How Is Ai-based Proctoring Benefits Employers

Decide Which One is Best from Vinyl VS. Fiberglass Roof