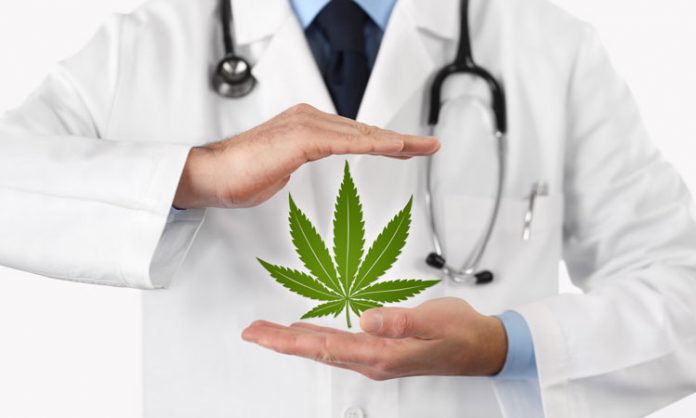 The use of medical marijuana in treatment is hastily rising in popularity as many states in the U.S., more than 33, approve of the drug as a treatment option. This trend is closely influenced by recent studies that have revealed the drug’s effectiveness in treating various medical conditions. That comes as a surprise, considering the countless years the drug has been in disregard.

A medical marijuana test largely involves a licensed physician examining whether or not you’re qualified for a medical marijuana card. Different states have different limitations, but most qualifying conditions, as mentioned below, are identical:

It’s crucial to note that the above qualifying conditions vary in different states. After verifying your condition as worthy of a medical marijuana treatment, you can proceed and book an appointment with a licensed local doctor. Thanks to modern technology, several platforms now enable their patients to present their addresses and, after that, direct them to the nearest facility.

Generally, the test for MMJ cards often takes 30 minutes or less in most states. That involves random questions from your doctor concerning your medical condition in trying to gauge whether you have a good enough reason for wanting the MMJ card.

Don’t belittle your condition, as it’s a natural tendency for humans to downplay our situation to show humility. It’s also important not to assume the doctor knows every bit of your condition. Most doctors have little knowledge of medical marijuana and the various conditions it treats.

Giving substantial reasons for pursuing medical cannabis demonstrates that you’re a serious candidate, unlike many who might want the medication for recreational purposes. Do extensive background research on medical cannabis and find out various scientific facts surrounding it. That will be handy on your side during the doctor’s evaluation as they prove you have good intentions with the drug.

While in the doctor’s office, you’ll not only respond to critical questions evaluating your situation, but the physician would also allow you to make inquiries. Here you’ll have a chance to showcase your true intentions and your level of understanding.

The doctor might ask about any treatment you’re currently taking and inquire about your present health and lifestyle. After which, he/she will perform other necessary tests. Below are some questions you can ask and prove yourself.

Proper documentation will act as proof of your medical condition and add weight to your claim. Neglecting the evidence for your situation can backfire and portray you as unfit.

Although most people don’t know what to carry as proof, it’s not a huge hurdle. Most often, the doctor can readily access such evidence. But also target to print any medical record on your condition.

Another best way is to schedule an appointment when you’re experiencing an overt symptom. For example, if you’re suffering from glaucoma, let the appointment coincide with its symptoms, such as severe headaches and eye redness. That way, the doctor can readily verify your condition and have a simple time processing your case.

Also, carry out a little research on recent studies which proves the effectiveness of medical marijuana in treating your particular condition. Most conditions are unusual, and your doctor might be skeptical about the same.

You can take it as a job interview because the way you present your case matters. That also includes non-verbal behavior like eye contact, interest levels, respect level, and etiquette.

Most doctors will judge based on how well you present yourself. A simple matter of lack of respect is enough to be disqualified. So stay away from scolding or shouting at your doctor. Show great signs of interest during the test, and calmly and confidently let the doctor know why you’re eligible for a medical marijuana card.

The Amazing Activities That You Get To Enjoy On San Francisco...

5 Ways To Get Most Out Of Your Current Financial Situation