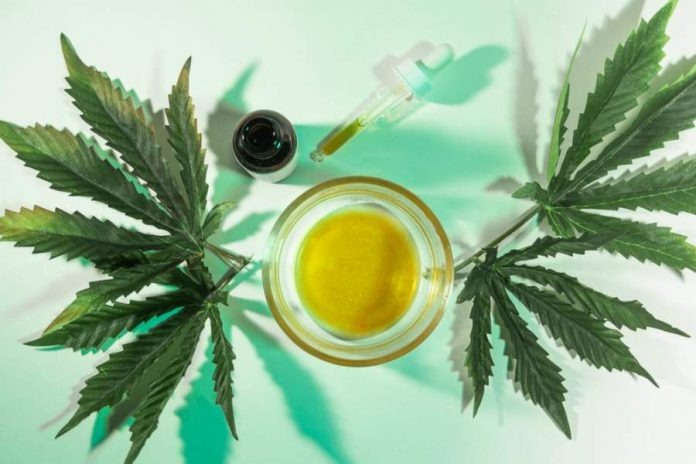 Marijuana is legalized in different parts of the world as more people get educated about the product, and the stigma reduces. While some believe that Marijuana potentially affects physical and mental health, others hold it beneficial for therapeutic purposes, including stress and pain relief. Furthermore, some consider Marijuana a social justice initiative and an economic contributor to state revenue. Looking for organic and high-quality marijuana? Try Cannasseur Pueblo West, Colorado.

Where is Marijuana Legal in the US?

36 states currently permit the use of Marijuana for medical purposes, and 16 states allow its recreational use. States that have allowed marijuana consumption for both purposes include Washington, Alaska, Vermont, Arizona, South Dakota, California, Oregon, Colorado, Nevada,

What Are The Types of Marijuana Legalization?

As a result of several drug policy reforms, US states can currently take the following stances around marijuana:

What Are The Pros and Cons of marijuana legalization?

Legalizing marijuana can have a few positive results:

What could go wrong?

Where is marijuana legal around the world?

Although various countries worldwide treat the consumption/dealing of Marijuana illegally, some countries have legalized its usage. Canada and Uruguay have legalized the use of marijuana for both medical and recreational purposes.

How do you go about legalizing marijuana?

Here are a few steps that the state must consider:

More countries may legalize the consumption and dealing of marijuana in the coming future. There’s no doubt about the fact that the drug is medicinally beneficial. With mounting public pressure in its favor, governments may also start legalizing it for recreational use. Only time will tell!

After the Fire: How to Cope and Steps to Take After a House Fire

A Wholesale Furniture Supplier With Loads of Variety and Style