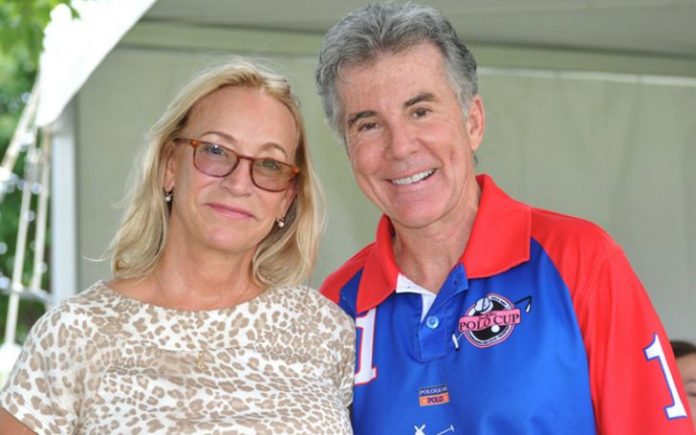 John Walsh and his wife, Revé Drew Walsh, know how hard it is to stay strong in the face of despair and hopelessness. John Walsh, a child victim rights activist in America, working tirelessly with his wife to bring justice to kids. Those who do not have a voice were voiced by this powerhouse couple after the murder of his some in 1981.

Working endlessly to bring a change in the world of crime, they continue to push new amendments in hopes of the change. Nonetheless, today we aren’t going to put significance over John Walsh. It is Revé Drew Walsh whom we want to emphasize.

We Will Share With You Five Facts About Reve Walsh To Showcase Why John Walsh Deems Her As Her Rock….

For Better Or For Worse, For Over 49 Years:

Revé Drew Walsh and John Walsh have been married for over 50 years. Though no one knows the full story of how the couple met. But many have confirmed the story that something clicked between them the time they met.

And since then they wanted to take the relationship to the next level. In 1971, the couple met. After the marriage, they had their first son, Adam Walsh. But here is where the story of a happy family changes.

Someone kidnaps their son and brutally murders the child of Age 6. Hence, this incident was enough to change the perspective and moralistic standpoint of the couple. Since then, they have started to change the law, striving to establish a better justice system for children.

They Continue To Seek Happiness Through Ups And Downs:

The couple had three children after the death of their first son. Their three children are named Meghan, Callahan, and Hayden. After the brutal murder of their 6-year-old son, they wanted to work on establishing happiness again.

The murder of their first son traumatized the couple severely. However, after understanding the necessity to open a help centre, they initiated their own.

The non-profit organization fights for the reforms of child justice laws which they named after their son. Furthermore, their initiation soon took off and stretched its reach to many states. It soon collaborated with the National Center for Missing and Exploited Children (NCMEC).

Considered to be one of the most important steps towards reforming the system, the couple pushed for the law regulation. Moreover, they held campaigns and worked steadfastly to garner the trust of the individual with their cause.

They focused on nudging the reforms deeming the missing and exploited child laws. Though both faced many administrative issues, both succeeded by making the government formulate the act.

She Is The Pillar Of The Household

John Walsh claims that his wife is the pillar he never had. Revé Drew Walsh stood strong beside John and faced the issues with a brave face. She is the reason why John claims they got through the misery that lay ahead.

Furthermore, In an interview with the Justice Network, John comments

“The strongest woman I’ve ever met. The woman who went through the worst thing a mother can go through. However, She put it so succinctly, she kept the family together”.

There is much more to know about the Revé Drew Walsh and how this powerhouse couple is set to change the face of the justice system. To know more, follow us.

9 Realistic Ways To Fund Your Startup

7 Tips For Keeping Your Home Exterior Clean in the Winter!

How To Pick A Corner Lamp That Suits Your Needs