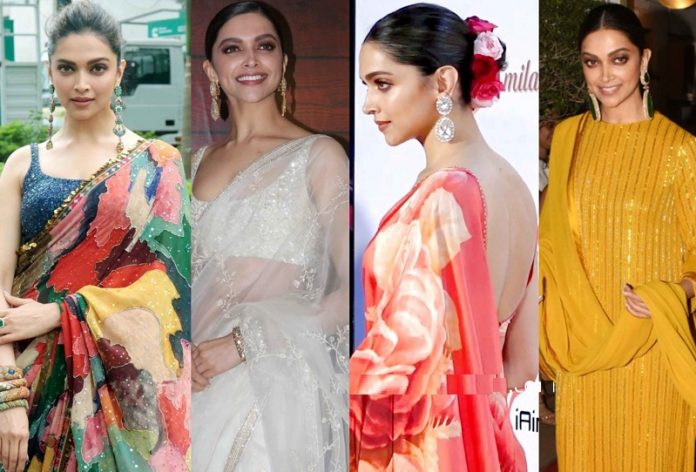 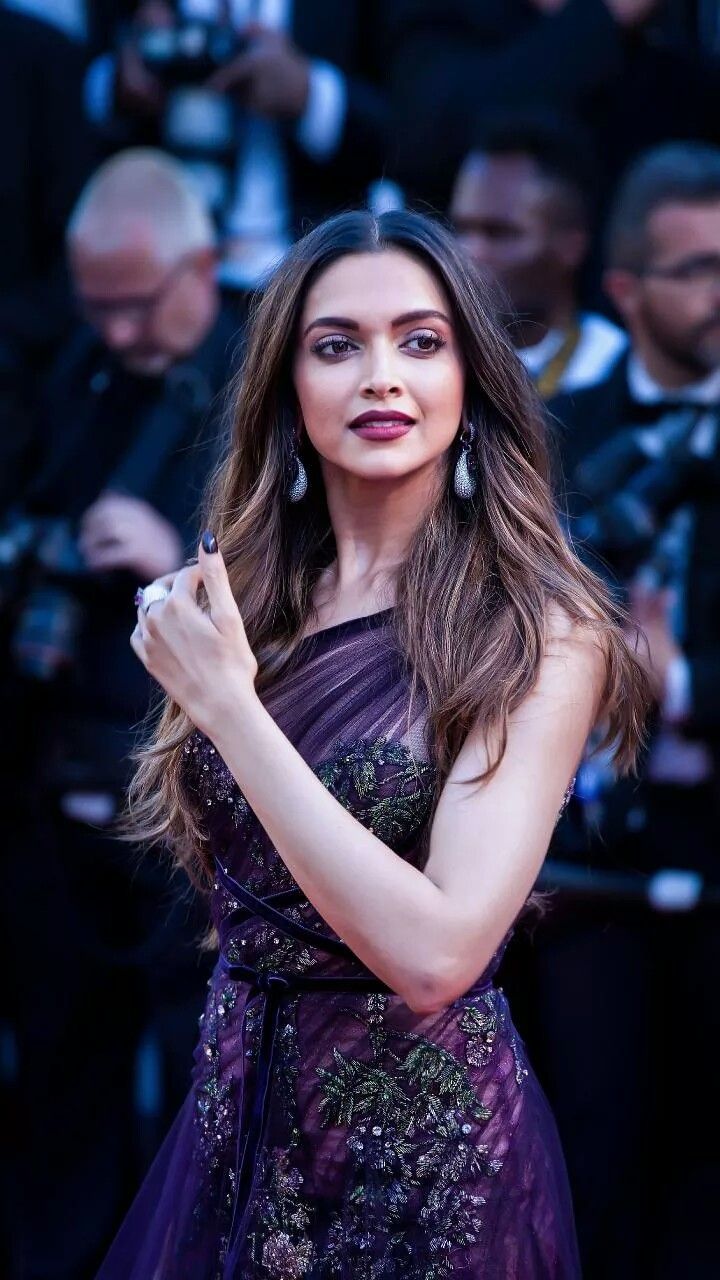 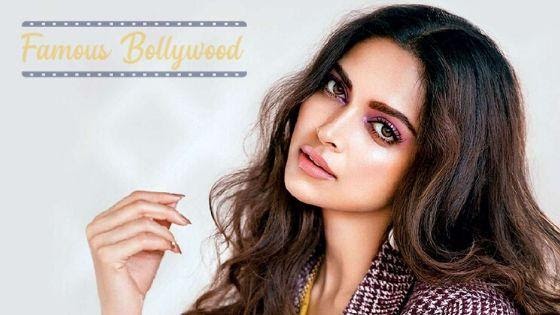 She was born on 5 January 1986 in Denmark and brought up in Bangalore city. In the early years, she took to badminton because of her father and played in many national tournaments during her school days. She started working as a model since childhood appeared in close to a dozen advertisements. And after that, she changed her mind and decided to become a fashion model.

Let’s have a look at the Physical appearance of Deepika Padukone.

She is from a middle-class brahmin family and daughter of famous badminton player Prakash Padukone. And her mother Ujjala Padukone is working as a travel agent. She has a sibling sister and her name is Anisha Padukone, who plays golf professionally.

She had quite many relationships and started with model Nihar Pandya when both of them were modeling. After her debut in movies, she started dating actor Ranbir Kapoor and even marked the initials of his name on her neck. But their relationship could not last long and ended up a year later. After Ranbir, She dated quite a few men from all parts of industries but couldn’t find true love. She found true love on the sets of the movie called Ramleela in Ranveer Singh. Since then, both of them are together and married in 2018 in the presence of their family and friends.

It was a grand celebration in Lake Como Italy, the extravagant wedding was covered extensively but they didn’t let any news reporters near the site. And they released the pictures of the wedding by themselves.

Deepika Padukone’s net worth  is estimated to be 16 million USD. In Indian currency, it is approximately 103 crores INR. For a movie, she charges Rs. 10 crores. In the last three years, her net worth has seen a rise of 40%. Here are the details: 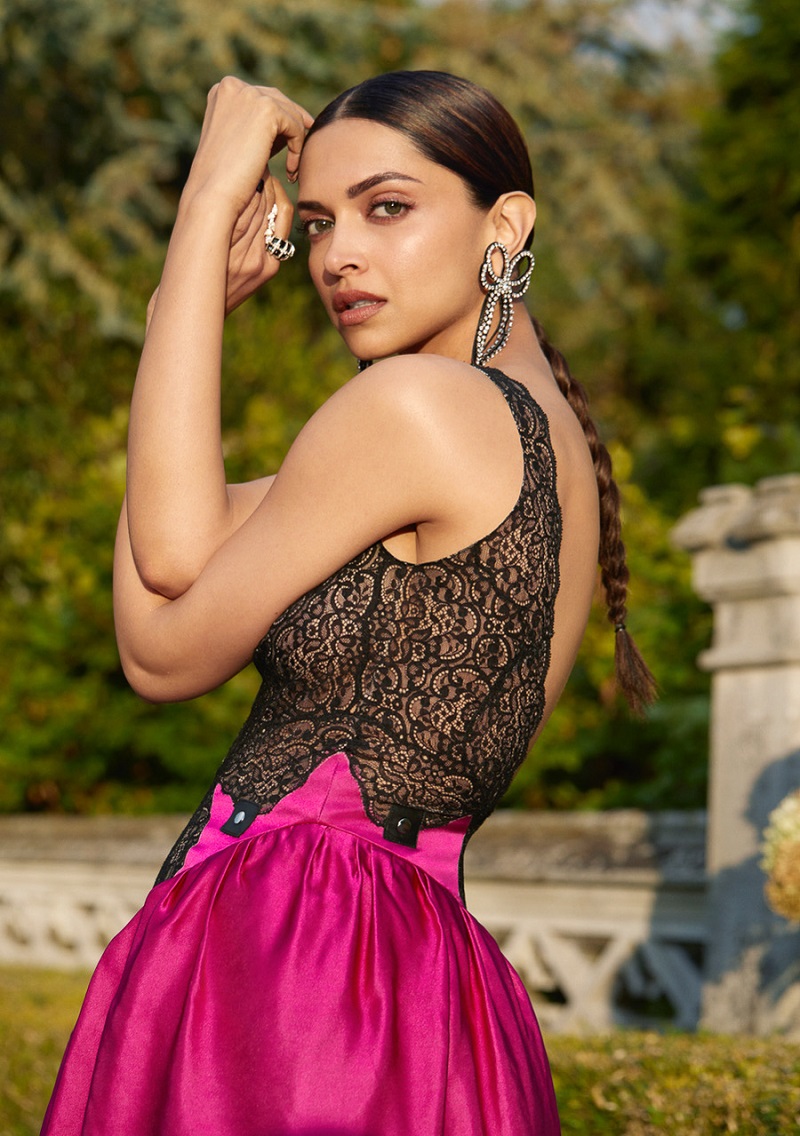 In such a short span, she has a long career and seen ups and downs in the films. She started her career in 2007 with a Movie called Om Shanti Om with Shahrukh Khan. Everyone loved Deepika in the movie and she became the talk of the town pretty quickly. After that movie, she was being offered a lot of big-budget movies and meatier roles. She did alright in the middle period of her career and saw a few ups and downs. But in 2014 she starred in Ramleela with Ranveer Singh and there has been no looking back since then.

Information: Deepika Padukone and Ranveer Singh tied the knot near Lake Como in Italy On 14–15 November 2018. 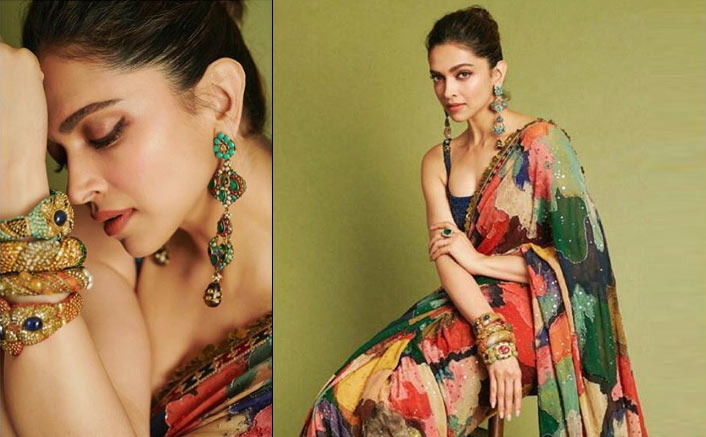 So, overall she has tasted success and continues to pile up one after another.

Sofia Bella Pagan Everything To Know About Leah Remini’s Daughter

Hone Your Skills with The Best Boxing Pads

5 Secrets Behind The Fastest Way To Sell A House

Is Now a Good Time to Sell a House?

The Most Amazing Silver Accessories to Buy This Fall

The Importance of Shipping Containers in the Transportation Industry!!!