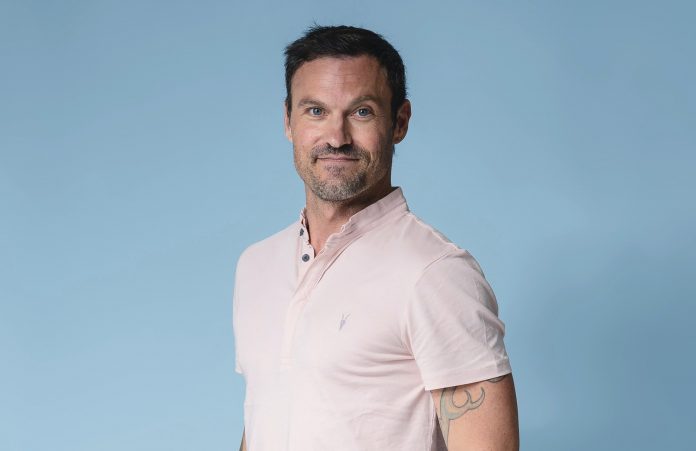 Brian Austin Green is an American actor, producer and rapper. He is quite famous for his amazing performance in ‘Beverly Hills 90210’ as David Silver. He belonged to a musician family and as a result, he was exposed to the entertainment world as a young teen. Besides, he has appeared in many dramas, television series and films.

He gained immense popularity and has a huge fan following.  He is a marvellous actor and an amazing rapper. Along with it he is involved in various charitable activities and is a part of various organizations as well.

In this article, we are going to dig into his life and highlight his achievements.

Who is Brian Austin Green?

Brain Austin was born on 15 July 1973 in Los Angeles, California, United States. His father was a musician and being the son of a musician, Brian also had an interest in music. As a result, he soon became interested in performing arts profession. He completed his education from North Hollywood High School and later went to Hamilton High School Academy of Music. He tried his hand in acting when he was 11 and his professional career began in 1986.

Brain Austin has performed exceptionally well in his movie. He tried his career at 11 and was acting for a South California student. He did his debut in “opera landing”. This TV series bought him name and fame. Then, he did another popular hit “Beverly Hills 90210” where he performed the character of David Silver. Within no time David Silver gain immense popularity among the fans.

Later, he did a popular hip hop album “One-stop Carnival”. Then, he did various other popular series like “Her Costly Affair”, “Unwed Father.”

Brian Austin Green has won three Young Artists Awards and has done approximately 40 T.V. series and 30 films. He released his own albums which were major hits.

Brian is a spectacular performer who has won our hearts with his amazing performances. He also involved in various charity work and organisations.

Tips to Improve Your Writing Skills

Top 10 Most Beautiful Villages in the World

Things You Should Keep In Mind Before Buying A New Mattress