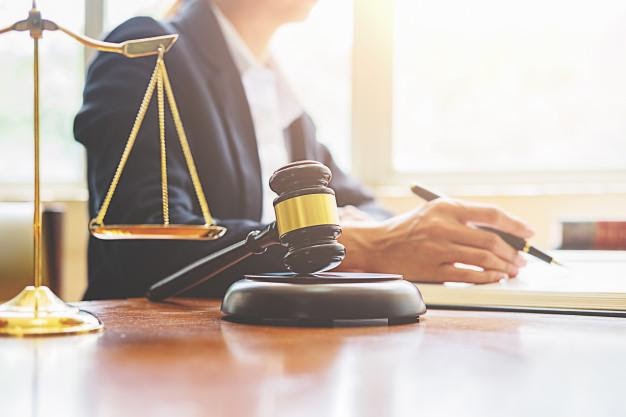 A person getting arrested for a crime is normal. You read about this horrific crime report daily in the newspaper but hardly imagine that someone you know might get involved with the same. When it comes to the violation of law, one can never be too sure. Many times, innocent people are taken hostage in suspicion of a crime that they never committed in the first place. Continue reading this article to find out how criminal lawyers use common strategies to help the accused win the trial.

The Initial Steps: When one is arrested with a criminal charge, he is taken to police custody. In less than 48 hours, he is produced in court for a bail hearing where the judge sets an amount. This bail amount is to be posted by the defendant in order to get out of jail before trial. If he does not pay the amount, he is locked inside prison until his case is on trial that may take weeks or even months after the arrest. Therefore, spending that time inside the prison, especially for the innocent, does not seem fair.

The Legal Help: Once out of jail, a defendant must prepare for his upcoming trial. Studies show defendants who opt for bail and hire private lawyers tend to win their trial compared to those who don’t. Try to find an experienced criminal lawyer who is confident about winning the case. An attorney may employ the following techniques to prove his client innocent of the said crime.

Each situation is different; therefore, an experienced lawyer will tailor his case accordingly. He may use tactics, such as mistaken identities or temporary insanity, and more considering they fit the circumstances.

Weed Is Now Legal: Can You Have Your Record Expunged?

Is Southern England giving up on chimneys?

A Basic Guide to the Different Types of Renters Insurance