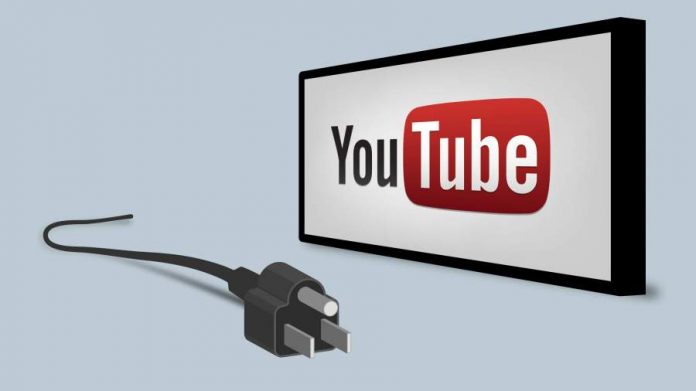 Traditional cable is known for broadcasting hundreds of TV channels. Customers don’t hesitate to pay extra for on-demand premium channels and the purchase of a cable provider is largely dependent on the channel line that comes with it. The rule is simple and traditional, you want more, you pay more – this is applicable for channel lineups and subscription-based channels as well.

For comparing YouTube TV with traditional cable services, you have to compare the streaming services and the channels side-by-side. In simple words, if you don’t want to record shows, you don’t have to pay any rental cost. In this article, we will be shedding some light on all the aspects that any potential buyer would be interested in considering before signing up. So, without further ado, let’s get to the point!

Traditional cable services already have competitors that are known for decades and trusted by millions for one reason or another. Centurylink, being the top cable and internet service provider, covering over 44 states, has millions of loyal households and businesses in its customer base.

The same goes for the second leading provider in the United States, and that is Spectrum. There are more than a few reasons customers stick to these providers even in 2021. Spectrum offers no-contract services, Spectrum channel lineup is a decent deal for any household as it offers almost anything any household would be looking for.

YouTube TV turns out to be a better option than a traditional cable for many users. It is because you don’t pay any rental fee for the equipment. Traditional cable services involve tools and equipment on rent, or one-time purchase, as they require an infrastructure to function. Moreover, YouTube TV will also not charge you for the local broadcast channels. You can enjoy unlimited Cloud DVR recording, a user-friendly interface, and much more.

If you prefer to enjoy channel surfing in the old school way, you’ll love using YouTube TV. You can install the app on any streaming device or smart TV and you are good to go. It is a fact that you can’t use it with Amazon devices, but it will become available soon. Just keep an eye, though, there are several other devices so you might not even need that once it was compatible with Amazon devices as well.

Unlike other entertainment and streaming services, you’ll not face any unexpected price changes in the packages of YouTube TV. However, you’ll have to face some channel holes, but there is not a single service that doesn’t have this issue.

With YouTube TV, you can solve it through a $15 per month by adding a Philo TV subscription. It will allow you to watch popular channels that you may not find on YouTube TV. That will make a perfect deal and will bring you everything you need. And don’t consider that YouTube TV and Philo TV are the same services; they only help each other. If you love watching sports, you’ll find YouTube TV the same as Fubo TV.

YouTube TV has been outstanding in its performance so far. There are almost negligible chances that you face buffering while enjoying your favorite show or movie. YouTube TV has always managed to provide its customers more than they expect. If you want to replace the traditional cable with its alternative, YouTube TV is what you should consider.

It also lets you enjoy HGTV, MTV, or Discovery. In addition to it, you can also enjoy watching other channels that broadcast sports events and more. The cloud DVR storage offers unlimited storage with three concurrent licenses. And the good thing is, you don’t have to bear any expense of leasing a receiver box or DVR.

Read Also : How Much Does TV Antenna Installation Usually Cost?

Got a Big Cleanup Project? Here’s How to Find Junk Removal Services

Do I Need to Get Professional Liability Insurance?

What Is The Most Accurate Translator App?