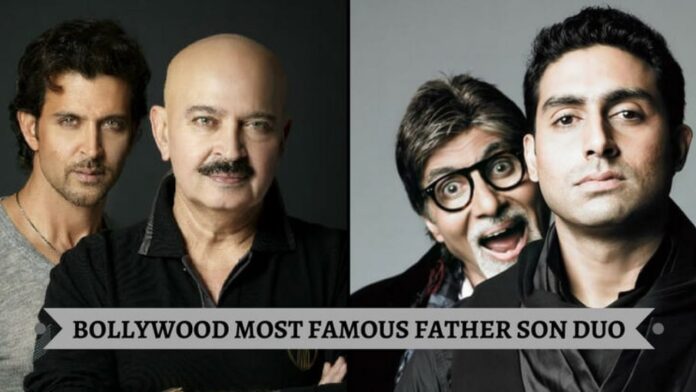 Ever since the suicidal death of Sushant Singh Rajput, the debate regarding Bollywood problems, such as star power, nepotism, etc. has strengthened. A lot of Bollywood stars display hierarchy when it comes to acting, direction, production, etc. There are a tremendous amount of Bollywood figures who have arrived in the industry in this manner. Let us have a look at the fathers of Bollywood Stars who have created a career for their children. 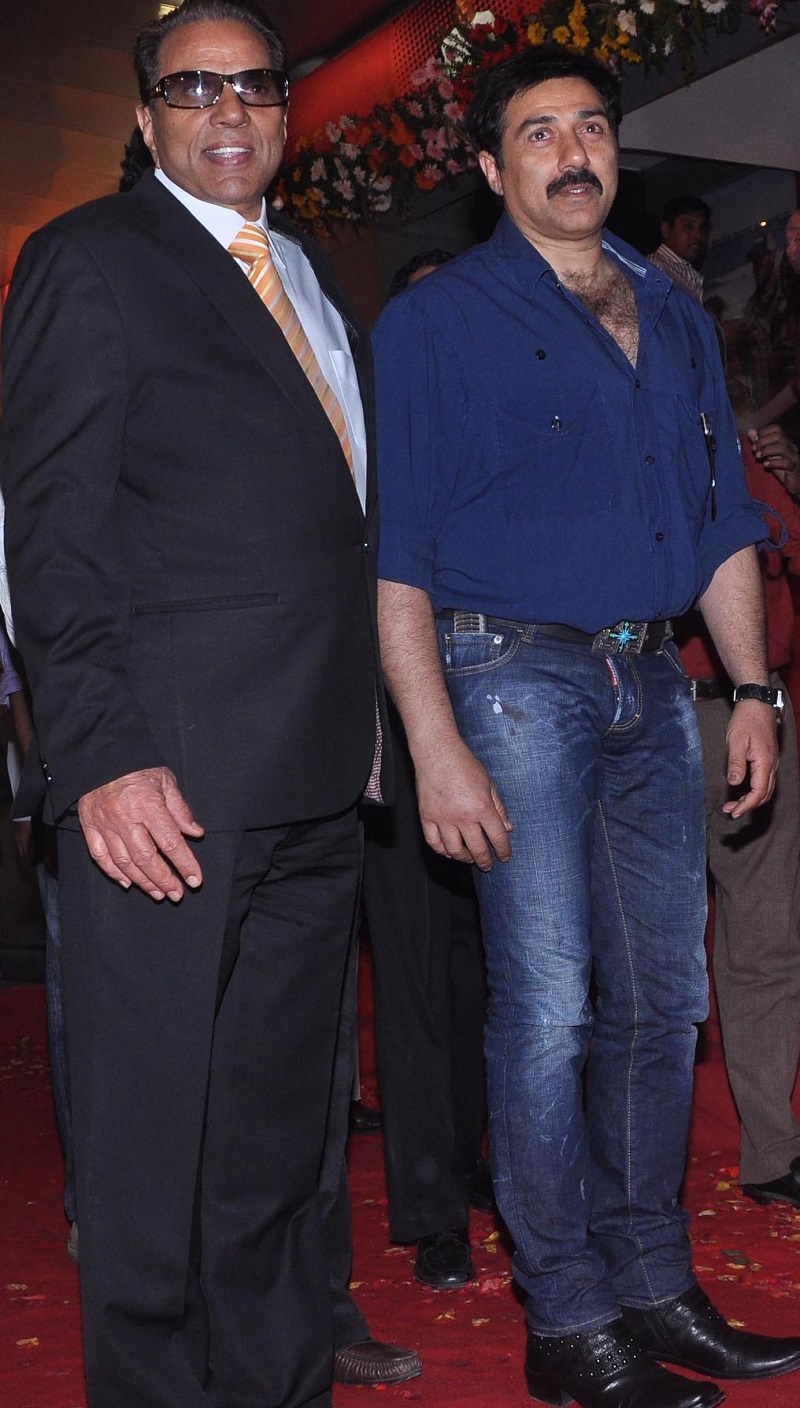 Dharmendra is undoubtedly famous in Bollywood for his acting skills. He created a production company titled “Winner Films’ in the year 1983. Dharmendra made his son Sunny Deol a producer. Sunny had his debut film ‘Betab‘ launched into the theatres the same year, after which the film came second place in the highest-grossing films of the year. Sunny’s ‘Betab’ likewise won a lot of awards. Dharmendra produced his son’s film, Ghayal, in the year 1990, which turned out to be one of the breakthrough films in Sunny’s career. 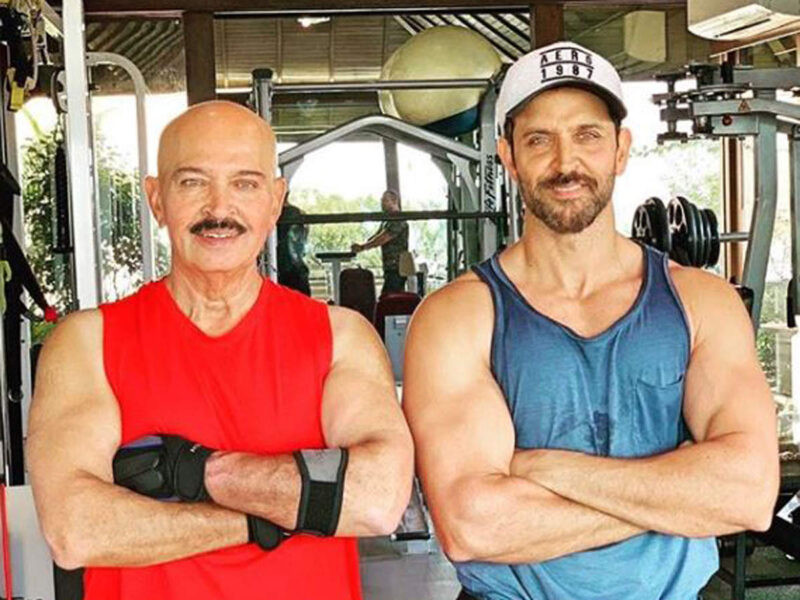 Hrithik Roshan is an actor who undoubtedly became a Bollywood superstar overnight with his debut film titled ‘Kaho Naa Pyaar Hai.’ This film was directed by his father Rakesh Roshan, thereby starting his son’s career as a hero in Bollywood. The film was a box office hit by earning a huge amount on its release date. As a result, Hrithik Roshan got many wedding offers and became a popular figure in the Bollywood industry. 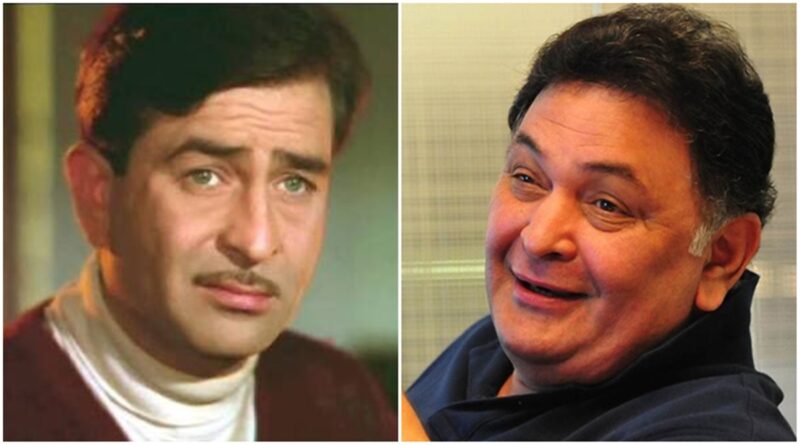 Raj Kapoor made a name for himself in the Bollywood industry as an actor, producer, and director. Later on, he started his son’s career as a hero in the Bollywood industry through Bobby’s film. This film was directed by Showman Raj Kapoor and starred Rishi Kapoor and Dimple Kapadia in the main roles. Likewise, this film earned a huge amount at the box office as it released, thereby providing a head start to Rishi Kapoor’s Bollywood career as a hero. 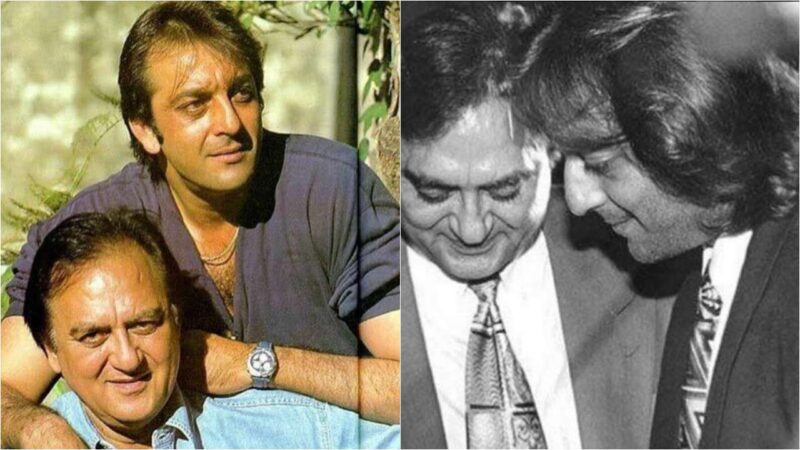 Sanjay Dutt made his debut in the Bollywood industry with the film ‘Rocky‘. This film was released in the year 1981 and turned out to be a tremendous box office hit. He was also launched into this industry with the help of his father, Sunil Dutt. However, before the film release, Sanjay Dutt’s mother, Nargis Dutt, passed away due to cancer, which is why she wasn’t there during the premiere of the film.

Dharmendra also launched his younger son Bobby Deol into the Bollywood industry through the film ‘Barsaat.’ This particular film was released in the year 1995 under Dharmendra’s ‘Winner Films’ production. Even Rajesh Khanna and Dimple Kapadia’s daughter Twinkle Khanna was launched into this industry through the same film. Again, this film became a huge box office hit, and Bobby Deol continued to provide an excellent start in the films. 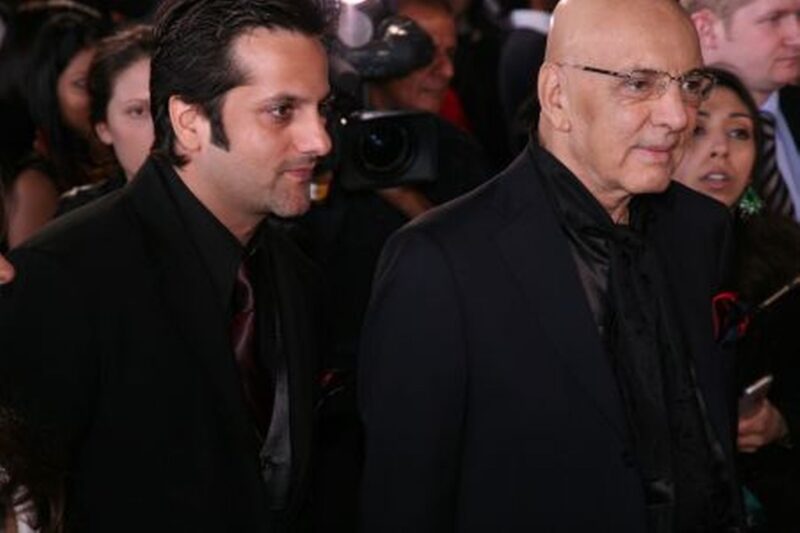 Feroz Khan is well known as a stylish actor in the Bollywood industry. He introduced his son Fardeen into the industry through the film ‘Prem Agan.’ This film released in the year 1998 and got a nice box office collection. However, Fardeen Khan left the industry after a couple of years. 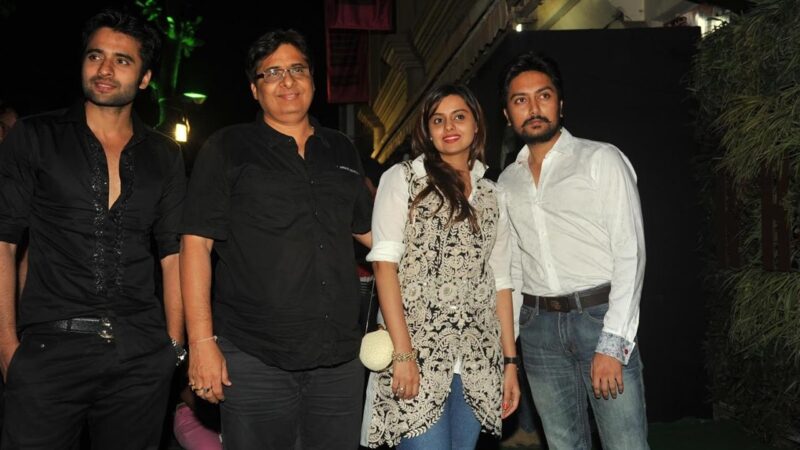 Jackky Bhagnani began his career as an actor in the Bollywood industry with the help of the film titled ‘Kal Kisne Dekha‘. The producer of this film was his father Vasu Bhagnani, and this film was released in 2009. The film starred Rishi Kapoor, Jackky Bhagnani and Vaishali Desai. But, the film wasn’t a box office hit overall. 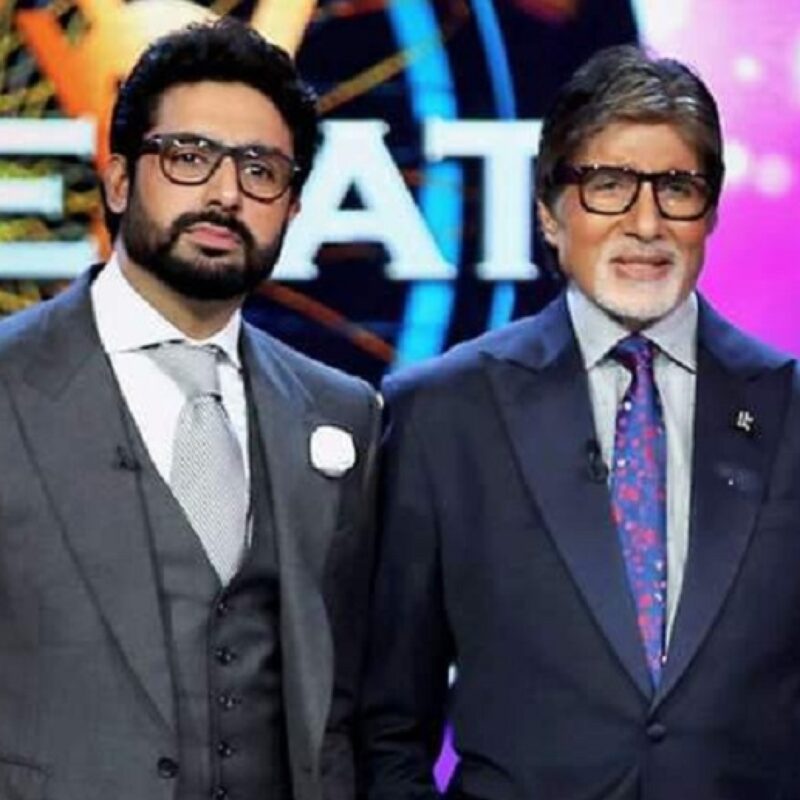 Abhishek Bachchan is not as popular as his dad Amitabh Bachchan. However, he carried the lead roles in some movies very well and has proven himself worthy of playing certain characters.

Two decades have passed since he came into the Bollywood industry.

Currently, there are several movies and films that the actor is arranging in chronological order. Up until now, there are various kinds of roles that were enacted by Abhishek Bachchan, and the character given to him was played correctly and precisely.

Rumors have it that Rakesh Omprakash Mehra inaugurated his dream career in the film industry with Abhishek Bachchan in 1998. Determination, passion, love, and effort put into this industry was strong and sturdy. They claimed that they put in a lot of effort and commitment to making the film named ‘Samjhauta Express.’ However, they went in vain, and nobody stepped forward in the launch.

They roamed about and around many places and many districts in search of work. They met countless producers and even actors and asked to give them a chance in the industry and for work. However, their efforts into the search went in vain, and no one offered work to them. So, they decided to give up this endless search and start it all on their own. They determined to direct and produce their film without anybodies’ support. They worked together in harmony with Rakesh Omprakash Mehra doing the direction and Abhishek Bachchan acting the assigned role.

Abhishek Bachchan’s father helped Rakesh film a movie named ‘Aks’. He considered it a sign of good luck as a famous director named ‘JP Dutta’ happened to notice and give credit to him after the Aks film-release. The director analyzed his look and skills. Fortunately, director Dutta was looking for someone new into the industry to direct a new film named ‘Last Mughal.’

After a duration of 10 years of drifting apart from each other in the industry, Rakesh Mehra and Abhishek Bachchan united and acted together in a movie with a high-quality script. Abhishek Bachchan claimed that this movie was great with a splendid script, a perfect concept, and a great direction. He describes the all-round experience as family-like. The actors, directors, producers, etc. were very friendly and spent a lot of time together like a joint family. The long-lasting relationship and bond they had created during the shooting did not end, even after the movie was over.

There was the presence of senior and experienced actors. It was Abhishek Bachchan’s second-time experience working with the aunt of Waheeda Rehman. This film also happened to be Sonam Kapoor’s second time working in a film in all of his career. As another sign of progress and good luck, he worked and acted in a movie with Rishi Kapoor, an actor always admired by Abhishek Bachchan. Although the roles and scenes were few, the memories they had together were as pure as dew.

When it comes to the actor called ‘Pa,’ he claimed that that film was the sixth time when his father and he would work together in a movie. He also said that this film would be his first with director R Balki and would also be his second time working together with Vidya. Altogether, he said that it was his first time and his first entry into the world filled with production.

Along with the memories, the film also rose above with lots of awards and a considerable amount of collections. Their efforts from the beginning till the end paid off with 3 National-level awards and prizes. Abhishek Bachchan claims that it was only natural to give credit to the director R Balki. With their combined efforts, they found success, and none of this would have been right without that.

Video Transcription: Six Solid Reasons To Consider It For Your Marketing Plans