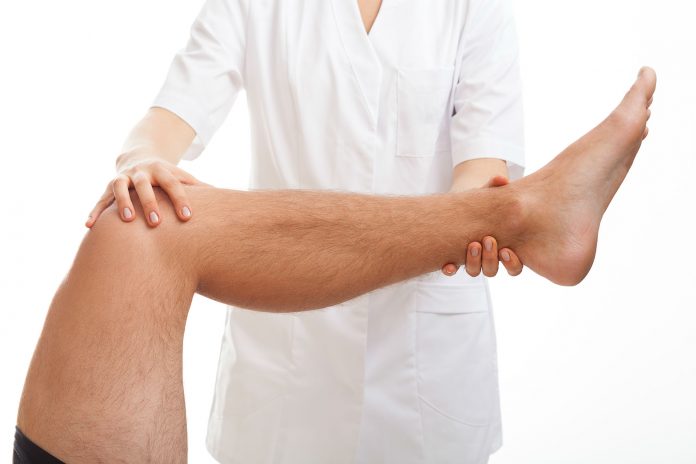 Knee replacement surgery has become one common procedure with a high success rate throughout the country. Most of the knee replacements function well for years and the patients can maintain a healthy lifestyle after their concerned surgery. At the same time, sometimes there are various risks and complications associated with the same. Knee replacement surgery in India could be opted by one and all as the cost of this surgery is not so high.

According to the experts, a failed knee implant is usually caused by wear and tear along with subsequent loss of the implant. The knee replacement surgery cost in India doesn’t matter if you haven’t got your surgery done by the hands of a qualified expert. Each year, more than 300 patients elect to receive the revision knee surgery by the best doctors in India, despite the very fact that their original surgery was performed by any other doctor in any other hospital. The most common symptoms which are associated with a failed knee implant or a failed knee surgery mostly include pain in the knee, instability, swelling, and stiffness across the entire knee or in a small section that is more localized.

Although knee replacements usually perform very well for 15-20 years in more than 95 percent of patients, there are several reasons which justify the failure of the surgery in the remaining 5 percent of patients. Below listed are the five reasons why knee surgery or knee implants fail in some people after their surgery:

Friction caused as a result of joint surfaces rubbing against each other wears away the surface of the implants. This causes bone loss and also contributes to the loosening of the implants.

Infection is also associated with the failure of knee implants after surgery in some people. The use of large metal and plastic implants into the body could serve as a surface onto which different kinds of bacteria could latch. This multiplies the infection, thereby the failure of the knee replacement surgery.

In a few noted cases, a sensation of the knee similar to giving away might mean that the soft tissue which surrounds the knee has become too weak to support the activities such as standing and walking for too long. Improperly placed implants regardless of the knee replacement surgery cost in India can also lead to instability.

Loss of range of motion and more stiffness into the body, especially the concerned area causes a lot of pain as well as a functional deficit.

Why Use Pk Studies In Drug Development And Testing?

Some Tips To Consider Prior Hiring Professional Auto Locksmith Near You

The Professional Services Of Local Electricians In Sevenoaks