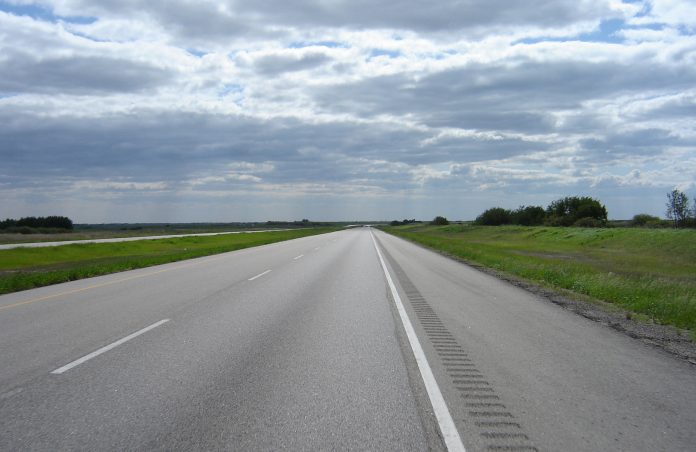 The surface of concrete roads of cities and towns need to be marked with various kinds of paints, for the convenience of pedestrians and vehicle drivers.  Even the pavements and parking spaces can be marked in different styles, to indicate where to stop on the way or cross the road, to avoid accidents. However, different countries have their own systems of line marking on their roads, about which all drivers receive thorough knowledge during their driving training. Usually, white and yellow colour is chosen for these markings on the dark surface of concrete roadways so that maximum visibility is available from a distance.

Different Types Of Line Marking On The Road Surfaces

Though the paint is the most common material for line marking on the roads; several thermoplastic materials are also used for this purpose. Glass beads, plasticizer chemicals, and other filler materials are also used for creating lines over road surfaces. A cold plastic chemical is also used in a too chilling or too hot climate, as it remains intact on both weather extremities. However, only the cheapest options are chosen for marking the lines over the busy roads.

Did you know that in the early 1800s, people lived for only about an average of 35 years? Back then, proper sewage management and...

Control valves play a vital role in regulating the flow of fluid with the change in its course and size as the controller's signal...

TikTok is an extremely popular social media tool that helps youngsters to create interesting videos with special effects. The TikTok app is a home-based...

Metal is one of the most popular materials in creating customized industrial signs. This is because of its distinctive and durable nature. For an...

Households are better off Contracting A Cleaning Company

Include Waterfront Gourmet in Your Penn’s Landing Events