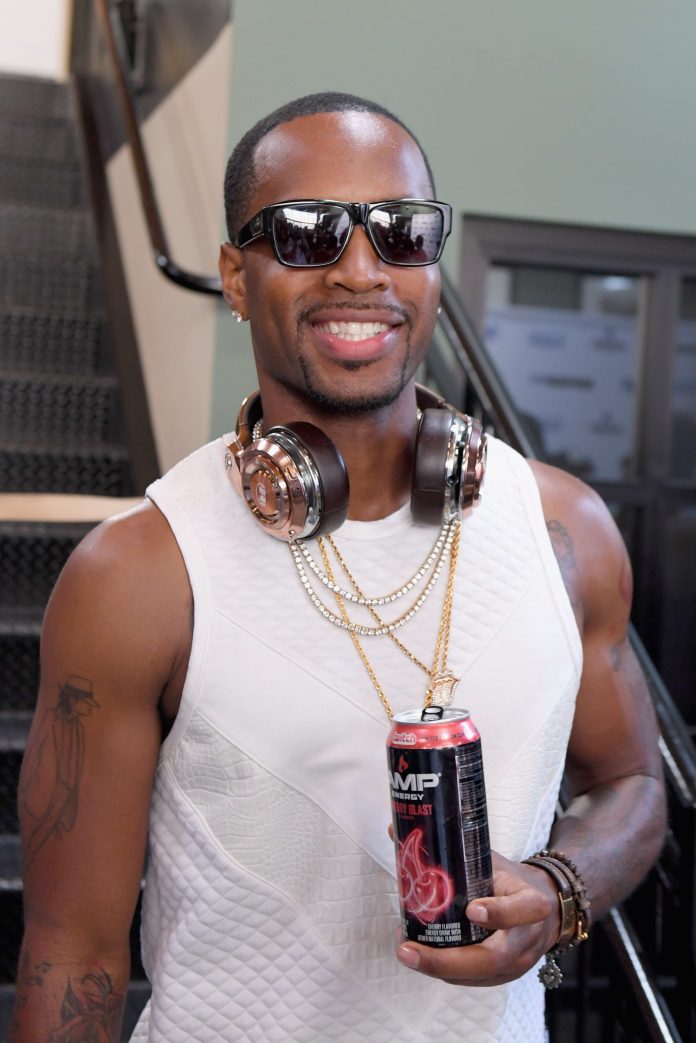 Safaree Samuels is a famous American song writer, rapper and TV personality. The rapper has been a member of the group “The Hoodstars”. Before entering the industry, he was a hype man for a famous star. He is noted for having link ups with Nicki Minaj. He is a solo artist now and has many mix tapes under his name. He was born in Brooklyn, New York. He has Jamaican ancestry. He has two other siblings both of which are sisters. He received his education from Midtown High School. Safaree Samuels net worth 2020 is around $2 million which is not much compared to his contemporaries.

His journey to stardom started in the early 2000s when he formed the group “The Hoodstars” along with rappers Nicki Minaj, Lou$tar and Seven Up. The group released their first song “Don’t Mess With” for the WWE Woman wrestler Victoria. The song was featured in the compilation album of WWE titled “Theme addict: WWE the Music, Vol.6”. Nicki Minaj dissociated herself from the group and became a solo artist and Safaree Samuels became her hype man. Safaree Samuels net worth was not that huge at that time. He became a song writer for Nicki Minaj’s first studio album “Pink Friday”. He co-wrote the single “Did It On’em”. In 2012, he was featured in the music video of Nicki Minaj’s “Stupid Hoe”. 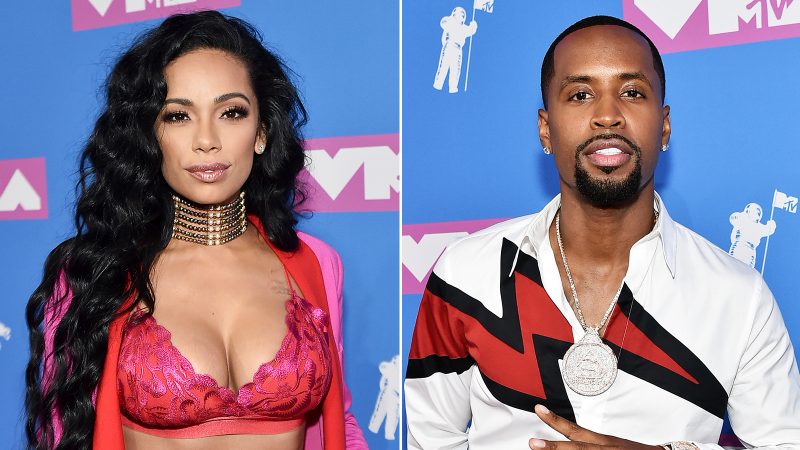 The same year, Nicki Minaj dropped her second album “Pink Friday: Roman Reloaded” in the market. Samuels had written six songs for her on her album. He made an appearance in the music video of “Press Conference”. In 2015, this was the year when Samuels released his mixtapes titled “It is What It Is” and “It is what it is, Vol. 2”. In the first quarter of 2016, he appeared in the second season of the show “K. Michelle: My Life”. He later on joined the cast of the third season of “Love & Hip Hop: Hollywood”. The show was broadcasted on August, 2016. His new mixtape titled “Real yard Vibes” came out in July, 2016. After that, Safaree Samuels net worth began to increase quite a lot.

He dated his girlfriend Nicki Minaj since his days in The Hoodstars. They got separated in late 2014 due to unknown reasons. Safaree blames Nicki Minaj and accuses her of disloyalty after gaining fame as a solo artist. When Nicki Minaj released her third album “The Pinkprint” she included some referenced to her dissolving relationship with Safaree Samuels. Safaree Samuels net worth has been on a declining trend since his separation with Nicki Minaj.

How to Download MP3 Juice for Android & iOS | mp3juices cc

How Music helps you Stay Productive

Top 4 Benefits of Working in a Retail

Save Your Home Environment Today with These Simple Steps

How to Grow Awareness and Sales of Your Building Materials and...