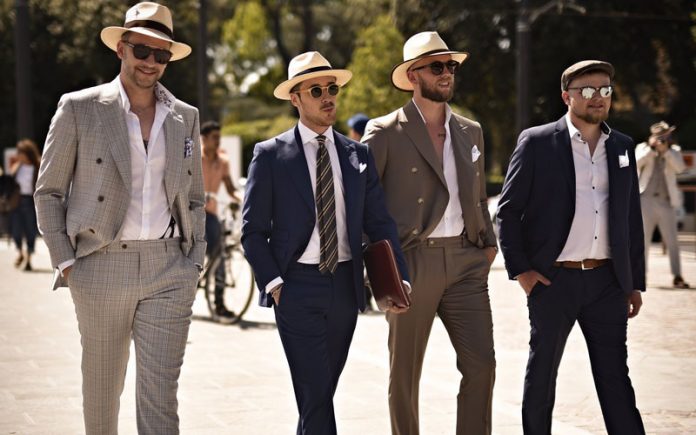 Hats have been stylish men’s accessories for a long time and will continue to do so. There’s an entire selection, including the ubiquitous baseball and bucket hats and snapbacks to Fedoras. Men’s hats make a style statement and are very functional and versatile at the same time. You can choose from a collection of hats available at popular hat stores like Odd job hat, suiting all seasons and occasions, and your budget as well.

Here’s a quick look at men’s hat styles that are here to stay:

Fedoras have been in existence for years. Did you know that the Fedora first appeared in 1882 as a female hat? Then there’s the debate that is still raging – did gangsters popularize Fedoras, or did Fedoras popularize the gangsters of the 1920s and 1950s? Whatever the outcome, Fedoras are back on-trend and make a great addition to your wardrobe. Though you get Fedoras in various colors, they look the best in neutral tones and moderate widths.

Snapbacks are an all-time favorite, and it’s no wonder that it is highly popular with the Yankees fans. This 90s style baseball cap is back in action and is appreciated by cap connoisseurs, hip-hops, campers, fashionistas, and many more. The snapback owes its name to the adjustable strap, known as a “snap,” at the back. This snap is what makes the snapback so versatile and a one-size-for-all fit, though people with large heads prefer to wear unstructured snapbacks. Whether you choose a structured or unstructured snapback, check to see if it is your style before wearing one.

An unstructured snapback cannot have a high profile because the crown will collapse without any support. Unstructured snapbacks are all low profile and are generally made out of cotton or wool, and can be 5 or 6 paneled. However, most of the structured hats are five-panel.

The Bowler traced its origin to the old British style and was worn by the yesteryear actors. It is a hard, felt hat featuring a narrow brim and is also popularly known as the derby. It is worn by all classes of people but is never worn casually. Bowlers go with double-breasted suits and tailored pants. It is the choice of the “stiff-upper-lip Jeeves” sort of people, a bit too formal for the likings of many.

A Panama hat goes well in a beach backdrop. It was traditionally a brimmed straw hat, with its origins being traced to Ecuador. Usually made of plaited leaves, a Panama is supposed to keep your head cool in the beaches and other tropical areas. A Panama offers good protection from the sun and is hardly worn during winter. These light-weight hats are easy to carry and wear, are breathable, and rarely leave your hair in a sweat. Panamas are perfect in a beach setting.

Some of the hats described above have been in fashion for a long time, though they are not used by many currently. The snapback is an exception, a rage in the 90s, and is back in trend today.

Your Everything Guide of The Cheap Eyelash Extensions

5 Expert Tips for Being a Top Student Easily