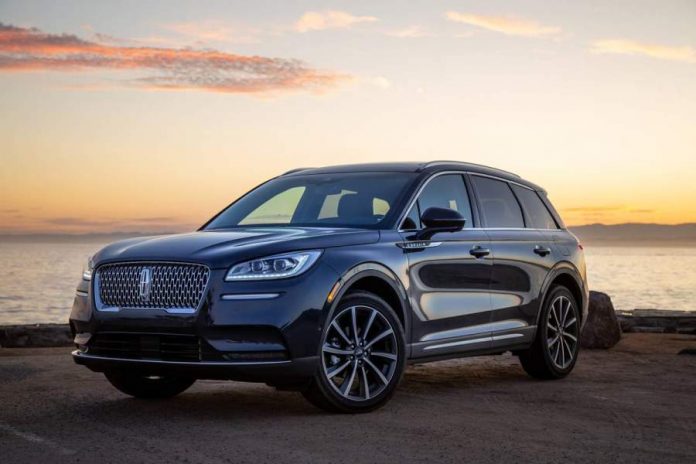 Consumer reports show that the average American will drive their car for five to seven years before trading in for a new one, but not every vehicle will live up to this expectation. So, before you go out and buy a new Lincoln Corsair for the family, or a smoking-hot Dodge Charger for yourself, be sure to find out just how reliable your dream car is. It really would be a shame to invest heavily in a pricey asset only to find that you need to replace it, or at least do major maintenance, in just a few years.

There are quite a few local automakers in the USA, with many dating back to the very beginning of the automotive industry. Ford, Cadillac, Dodge, Jeep, and General Motors are just some of the big names. They are well-known for manufacturing cars that appeal to the masses, and usually at a reasonable price, too. However, buyers looking for something a little more high-quality are often tempted by the beautiful models coming out of Europe. The US does have some of its own premium products, with cars from Lincoln, Buick, and Chrysler slotting into the luxury segment.

The problem with these brands, though, is that they still try to keep the MSRP of their products down to promote sales. This often means cutting corners, which results in subpar build-quality, dodgy materials, and sacrifices in terms of handling and comfort in comparison to what you can find in imported cars. This is not to say you can’t find a good, US-made car – they certainly do exist. Some of the top-scoring, and -selling, local models include:

While competition in the local market is stiff, it’s even fiercer on the global stage. It’s not just the Europeans bringing their A-game, either. Toyota, Hyundai, and Honda have been producing some of the most popular cars around the globe, and their forays into the luxury segment, through their Lexus, Infiniti, and Genesis brands have been met with great success.

In fact, Lexus is actually ranked as one of the brands with the highest dependability ratings. Genesis also won awards from J.D. Power in the same area. The latter is only now starting to make inroads in the popular crossover and SUV segment, and there are no coupe configurations available. Luckily, the Lexus LC more than has that market nailed down.

If you’re looking for a new car that offers loads of features, high safety scores, and an MSRP that will rival that of cheap local brands, then it seems Japanese and Korean manufacturers have you covered.

With all this in mind, it’s not surprising to see who is topping the charts in terms of sales. Of course, pickup trucks are still the most beloved vehicles, and while many foreign automakers may try their hand at creating a reliable, capable workhorse, they simply can’t compete with Ford and its F-150, followed closely by the Chevy Colorado and Ram Pickup.

However, when it comes to more family-friendly commuters, it’s the Toyota RAV4 that takes home the prize. Though compact, it offers a spacious interior with loads of room in the back seats for the kids or even adults. There is also ample space for cargo, and the list of available features leaves nothing out. If you’re worried about the usually unimpressive fuel economy associated with SUVs, you can opt for the hybrid or EV variants.

The Honda CR-V is another popular crossover, which also offers a hybrid model with improved miles per gallon. But when it comes to sedans, Toyota, once again, boasts the highest sales with its Camry. But, buyers who want a little more fizz will probably prefer the Honda Civic, which also ranks in the top ten.

The base model is fun with its 158-horsepower four-cylinder engine, and it’s quite nice to look at, too. However, to really turn heads, you’d probably prefer the Si Coupe. With access to 205 hp, it gets going a lot quicker and presents drivers with a much more engaging experience. But, even though it has some sporty aspirations, it doesn’t shirk its duties as a daily driver. Trunk space is admirable, and build-quality is excellent. It’s also one of the few remaining nameplates that offers a manual transmission, although some may bemoan the lack of an automatic option.

Exercise your right to choose

There is certainly no shortage of options. If you really must have something American-made, then you can’t go wrong with a pickup, though there are some great city-friendly compacts from Ford and Lincoln. And of course, there are loads of cheap vehicles from Asia. Luckily, cheap doesn’t’ mean low-quality, so you can save a few bucks now and still be set for the next seven years without worry. And, if you’re in the market for something fancier, Lincoln and Lexus have some great options that won’t break the bank, though Mercedes-Benz and Volvo may tempt you to spend a bit more with their GLA-Class and XC40, respectively.

How to Use Heat Shrink Wire Connectors: This Guide Help You Buy and Use...

Early Signs You Need To Seek Drug And Alcohol Rehabilitation

Keep You & Your Patients Even Safer with Insurance for Assisted...