Ahoy there! If you have stumbled across this post, then it more likely than not means you are struggling to find quality WW2 Navy Uniforms to purchase. This is not an uncommon challenge for many lovers of history and/or the military, but fortunately, it does come with a solution. 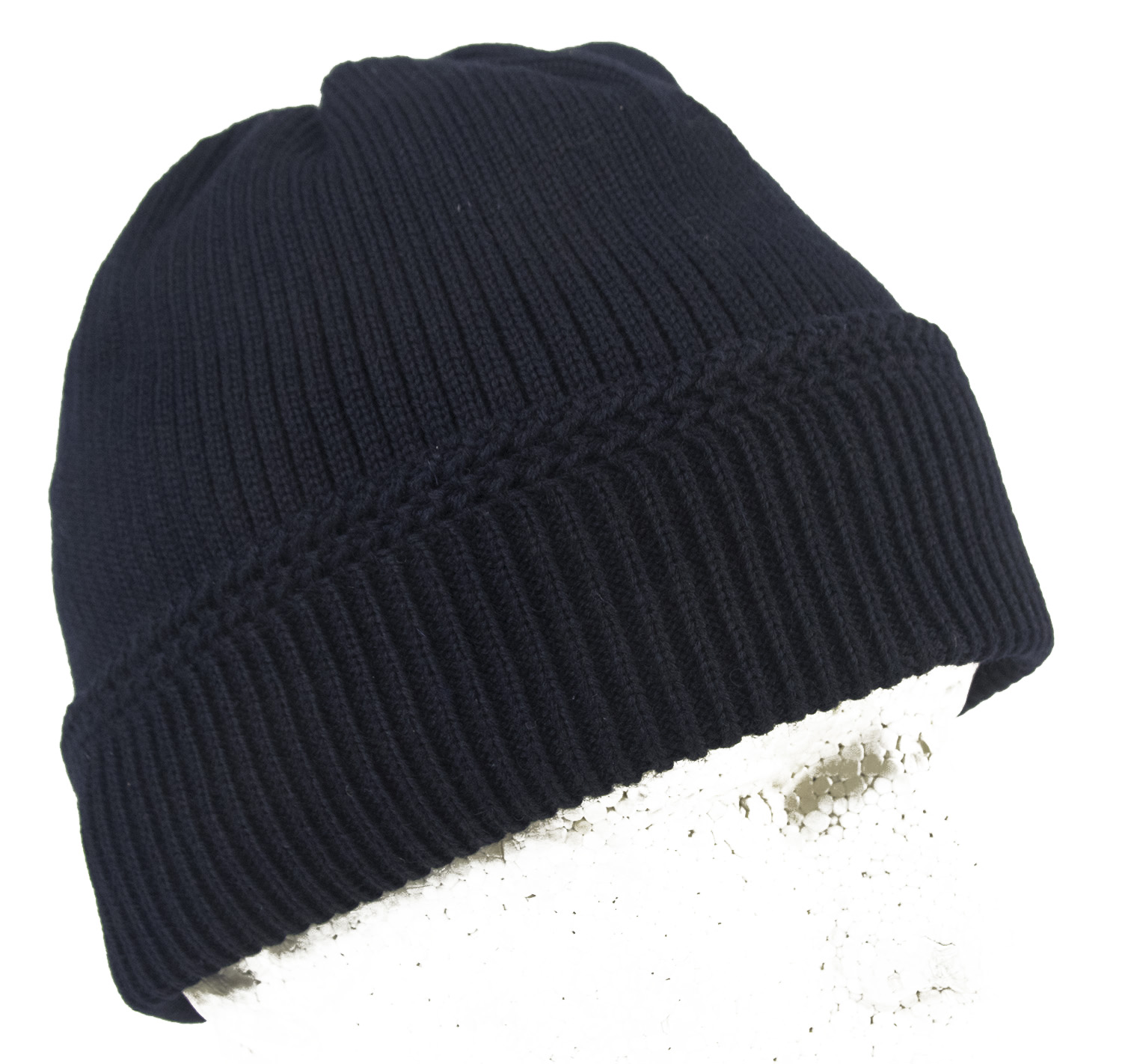 It is easy to see why someone would want to honour the brave men who fought for the United States Navy during the Second World War. These brave sailors were the backbone of the Pacific Theater of World War II and instrumental in defeating the Empire of Japan. After the deadly surprise attack at Pearl Harbor, the Navy increased its efforts to win back the waters from the Japanese and keep them from stretching their empire further.

The Japanese forces were not the only threat facing the U.S. Navy – harsh weather conditions and months at sea made it possible for only those with incredibly strong wills to make it in the U.S. Navy at this time. These sacrifices and bravery in battle are just two of the reasons why members of the Navy are so highly regarded today. They are true heroes who should be honoured every chance we get.

There are a number of reasons why someone would want to buy WW2 Navy uniforms of their own. Perhaps you had a close family member who fought for the U.S. Navy in World War II and you wanted to own something that would remind you of them. Or maybe you just really enjoyed the style of the era and wanted the chance to own a piece for yourself. For many history buffs, WW2 uniforms are the finishing touch on an impressive collection of historical military equipment or the first item that kicks off a new collection that can be shared with future generations. You would have an opportunity to help preserve a small part of American history that holds a special place in your heart.

Another great reason to go out and buy yourself a Navy uniform from World War II is to add some authenticity to a show or performance. There are many plays, musicals, and movies with roles that require someone dressing the part of a World War II Navy cadet or officer. Historical reenactments of famous battles from this war also require quality WW2 Navy uniforms that add another level of authenticity.

If you are someone who thinks they have to pay way too much for authentic uniforms, then you may not realize that some reproduction pieces have a nearly identical look and feel to the real thing, but do not require you to make a significant financial commitment. Part of the reason you may not be aware of this is that there are some vendors out there who offer poorly made uniforms, which leads to a negative stigma around reproductions. Retailers such as At the Front, however, have made it their life’s work to offer high-grade pieces to anyone in need.

Why does At the Front put so much effort into making desirable reproductions of World War II military uniforms and equipment? Before they opened their doors, they were just like you, collectors aching for a reliable seller to get them the vintage gear they needed at a reasonable price. After 25 years of perfecting their craft, At the Front now offers some of the best reproduced World War II supplies from both the American and German sides.

If you want to learn more about their great selection of World War II Navy uniforms and other cool stuff, then head to AttheFrontShop.com now and get some great memorabilia shipped right to your front door.

Why There is Huge Demand For Vertical Blinds Leeds

Why HR certifications should be in your career plans?