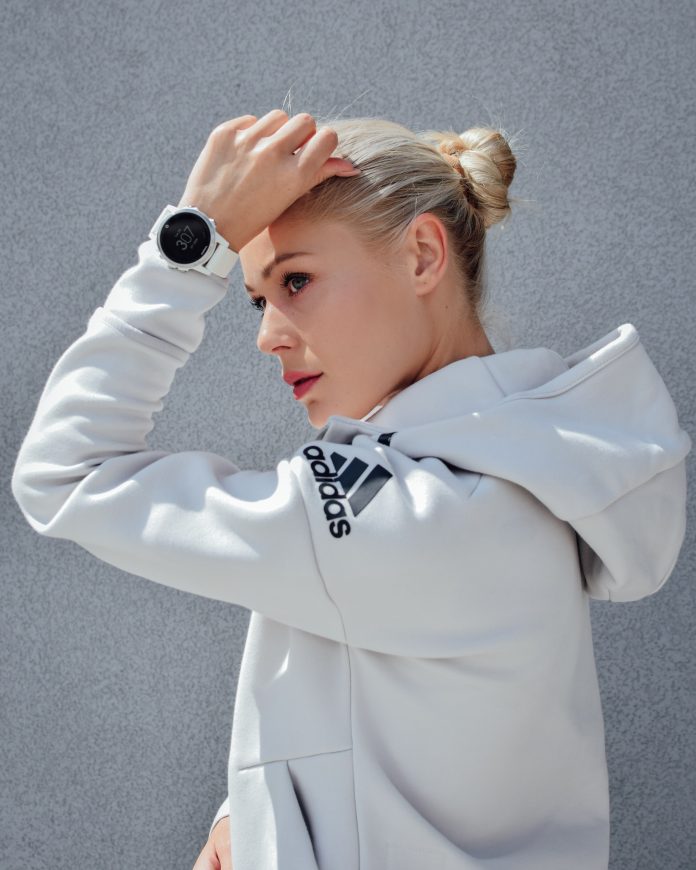 If you have ever dreamed of looking the part of a WW2 Paratrooper, then you should be happy to know that your dream is easier to accomplish then you might think. 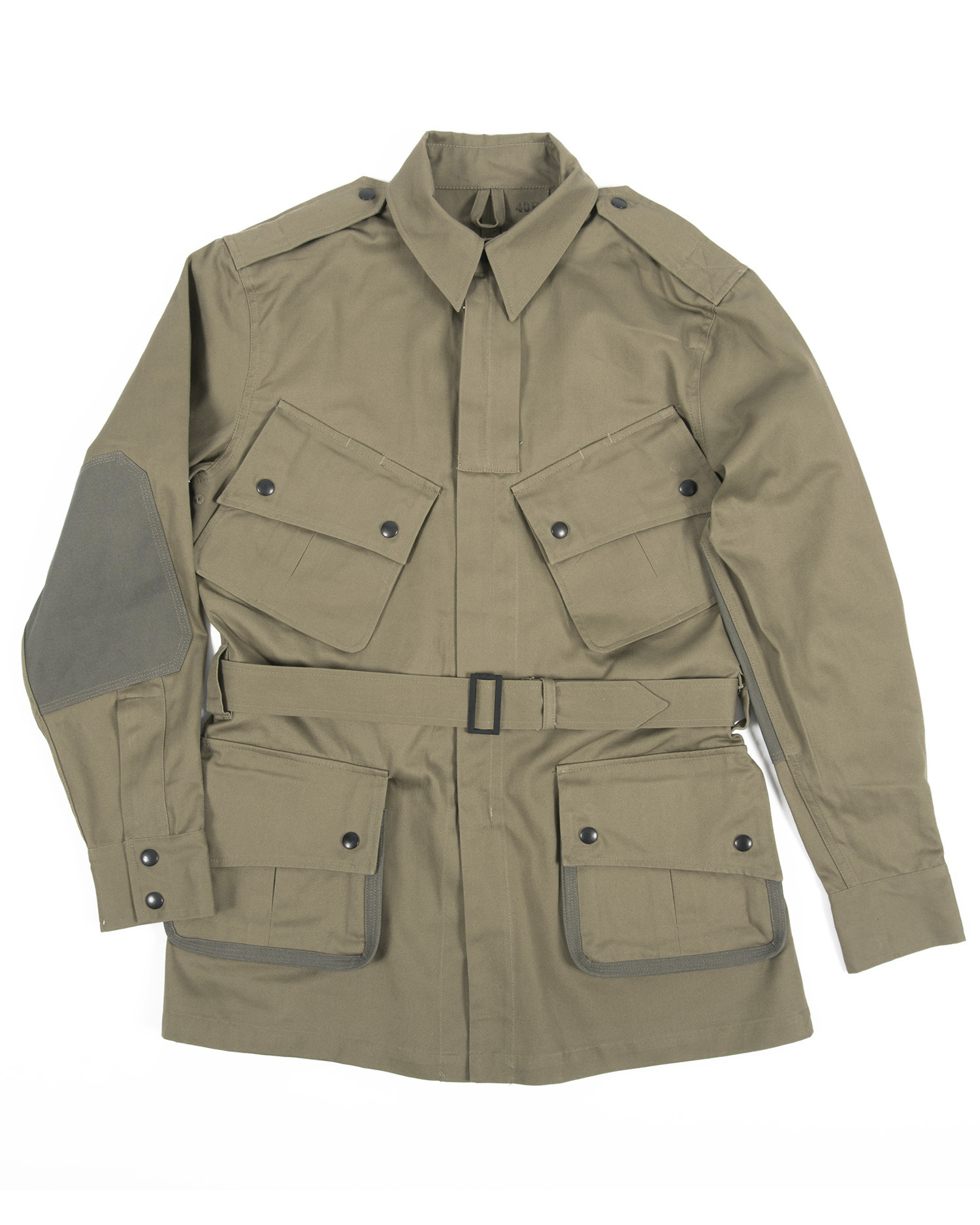 Paratroopers were more or less the daredevils of the military back in the days of the Second World War, parachuting in behind enemy lines to try and gain an upper hand. With only light weapons and hardly any form of backup, these brave soldiers dropped in, often in the dead of night, and were entrusted in gaining extra footing in enemy territory. They were trained to be able to jump and fight in any weather conditions in any part of the world. Many people today do not understand the significant role that a World War II paratrooper played in driving back the evil Nazi regime – the greatest threat facing the world at that time.

Those who are aware of the bravery needed to be able to jump into the unknown and be ready to fight once your feet hit the ground usually want to find some way to show their appreciation. Perhaps it could be taking skydiving lessons to better understand how it feels to free-fall from such a high distance, or it could be volunteering to take part in historical reenactments that give people the chance to act out the role of a paratrooper. Maybe they just want to collect paratrooper memorabilia from the Second World War to show to their friends and family. Whatever the reason may be, the important thing for people who have love and respect for paratroopers is to be able to show the world your interest.

If you have always wanted to start a WW2 paratrooper collection of your own, then it might help if someone showed you how to get started. While you could start by collecting all pieces individually, you should try and buy full uniforms when you have the chance. The iconic M1942 Paratrooper uniform worn by American airborne fighters is a very popular piece of military uniform, as are the reinforced uniforms used commonly during the campaigns in Italy and Northern Africa.

Once you have every part of the uniform that you will need, the next thing on your list should be a paratrooper helmet. Authentic, battle-used helmets are available, but if your military hobby is operating under a tight budget, there are a number of incredibly well-made reproductions that are worth your investment. Some retailers, like At the Front, even include a chin strap, helmet netting, and scrim so that you can have as authentic a look as possible, all at an affordable price.

At the Front is definitely the place you will want to start your search for any WW2 paratrooper gear you might want. They carry multiple types of paratrooper uniforms, including the M1942 and reinforced options. Their paratrooper helmet selection is vast and they even offer buyers the chance to include parachute first aid packets with their helmet purchases.

Offering little things like this that go a long way is a part of the reason At the Front has had so much success in the reproduction World War II military equipment business. They also carry a number of other American and German military uniforms, boots, leggings, or insignias that military history buffs will love to add to their bedding collections. At the Front even offers you the chance to buy World War II era weapons and ammunition pouches that will really add some authenticity to your outfit or collection.

When you are ready to improve your history collection, head over to AttheFrontShop.com to learn more about the can’t-miss items that you can ship right to your front door.

Insight of Liposuction Surgery and its Important Information

Cleaning vs Disinfecting: Understanding the Language Behind Clean

The Absolute Best Strategy You Need to Be Using for WordPress...