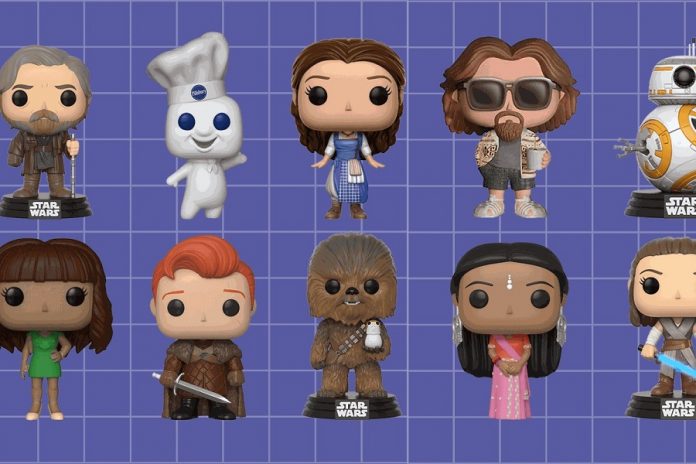 Everyone has hobbies that some people may find either odd or exciting. Passionate adult collectors of toy figurines maintain a collection of funko pop vinyl figurines that requires an eye for details and patience to find the rare ones. These are some of the qualities if you plan to be one of them. But before you begin, a true collector must understand the reason why these toys captured so many hearts and why they’re willing to invest in it.

Some will argue that collecting is simply a hobby, which motivates them to spend on these things. Some individuals, such as sports fans, would consider that these collections are only for memorabilia purposes. At the same time, other people attest that the figure’s unique feature is what encourages them to become obsessed with it. The intention can be identified by the kind of toys that a person keeps.

When art and design have created multiple inventions in today’s generation, the public is no longer restricted to owning rocks, coins, stamps, or anything antique. They can now have sneakers, bags, jewellery, clothes, and toys to become their obsession. And that doesn’t spare funko pop vinyl figures from the list.

In 1998, Mike Becker from Washington formed a small firm that made the public curious about bobbleheads known as “Wacky Wobblers.” Initially, he wanted to make coin banks that had a design of the popular Bob’s Boy mascot. But it wasn’t well-accepted in the market. Due to his persistence, he created thousands of toys after licensing the film “Austin Powers.”

Through the years, the market liked it. And today, their popular line of vinyl figures got several collectors hooked, which eventually led to the debut of the brand in 2010. Over time, it consistently captured the interest of several individuals of all ages. This is mainly due to their toy addiction, and once they start buying one, they just can’t stop.

How Are They Special?

According to one of the new channels, before releasing these toy figures to the public, the designers must go through a meticulous deliberation. They have several brainstorming sessions and monitor the public’s response to the first concept. This prototype is made only in limited quantities after it has garnered a number of good feedback from online consumers.

By gathering the pertinent feedback on social media, the firm can now identify the characters or subjects that should be manufactured in the upcoming product line. When a specific subject earns a significant amount of requests and positive comments, this figure is reproduced into a different colour, pose, or mould. It’s like creating different variants, which are then strongly demanded by avid fans. Hence, fueling a price increase from retailers.

A fan or collector has their very right to keep anything they like regardless of its price. Whether it is a pair of sneakers, jewellery, or toys, these things are priceless and valuable to a collector.

Applying for Permanent Residence and Green Cards – Are More People Moving to The...

Four of the Top-Paying Careers that Require Calculus

Hire the Right Painting Crew With These 5 Easy Tips