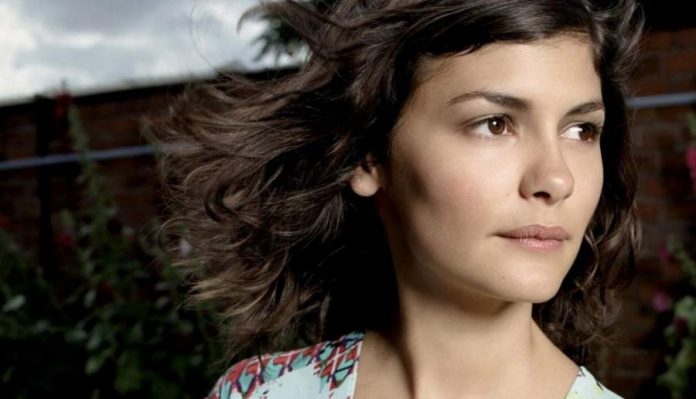 FitGirl Repack is a website where pirated games are available in compressed size. It reduces the size of the game enabling it to download easily in any language. You can also share then games anywhere. Thus, in FitGirl Repacks, we get a huge collection of repacked games. Websites like file hosting services and BitTorrent distributes these pirated games. People often do not find the exact financial support to buy costly games.

Hence they resort to Fit Girl Repacks to satisfy their needs and play premium games. They like playing endlessly after downloading them. Many famous premium games like GTA, FIFA, CALL OF DUTY are available here.

Once FitGirl Repack had huge game sizes in stock. This was a huge problem for users who did not have proper internet connections. Hence, FitGirl Repacks faced a sudden uprising. Thus, making smaller game sizes available on their website. Therefore people who could not manage costly games once find it helpful now. Moreover, these games function just like the original ones. We can also download various language packs of games from here.

Downloading anything from the internet involves risk if the website is illegal. FitGirl Repack has become quite popular in the gaming community. It is one of the best sources of pirated video games. Therefore it might not be so much unsafe. But everyone must still follow some appropriate measures.

Thus, a large game like Sims 4 is now available in FitGirl Repacks under 28 GB. So do many other large games like it. It properly fits in the storage and can be downloaded with an average bandwidth connection.

Usually, repackers repack games by removing a few features of the game, such as cut scenes. But these games lack proper video and audio qualities.

The advantages of FitGirl Repacks are:

The advantages of FitGirl Repacks have been discussed so far. But there are some significant disadvantages in these pirated contents as well. We need to keep in mind some things while we download and install Fit Girl Repacks games.

How safe and trustworthy is FitGirl Repacks?

Using FitGirl Repack is safe and trustworthy as long as we use the official and legal FitGirl website. Many fake mirror sites available on the web might mislead us into downloading content accidentally from dupe sites. It might put us in danger and make us prone to cyber threats.

Usually, the main objective behind building these fake websites is to steal the user’s money. Therefore everyone must be careful before choosing sites from where they want to download data. One small mistake might lead to a serious loss if we are not careful and aware of the website we are entering into.

How to browse safely in FitGirl Repack

Usually, everyone installs or has in-built Antivirus software on their computers. To download pirated games from Fit Girl Repacks, you have to disable the Antivirus. Or, after you download the game file, the Antivirus installed on your computer might delete the .exe file. Any pirated software demands disabling our installed Antivirus to get downloaded. The antivirus application might detect them as a virus or malware and delete them during extraction.

If you have Windows Defender or Malwarebytes installed on your PC, you might only face this problem. Downloading pirated content might lead you to face legal issues. Thus to hide your identity, it is strongly suggested to use one of the best qualities of VPNs.

Steps to follow while downloading games from FitGirl Repacks

You can also download the gaming files from uTorrent or bit Torrent.

Steps to speed up FitGirl Repacks

Downloading the game from FitGirl Repacks usually depends on your internet or Wi-Fi speed. Often, the installation process takes more time than required. Follow the steps mentioned below to avoid such slowing down.