British – American actor Bradley James is a well-known name in Hollywood. The actor is recognized for his role as Arthur Pendragon in a TV- series called Merlin. His role in the television series was well appreciated and received by the critics; the role paved the way for amazing opportunities in the industry. 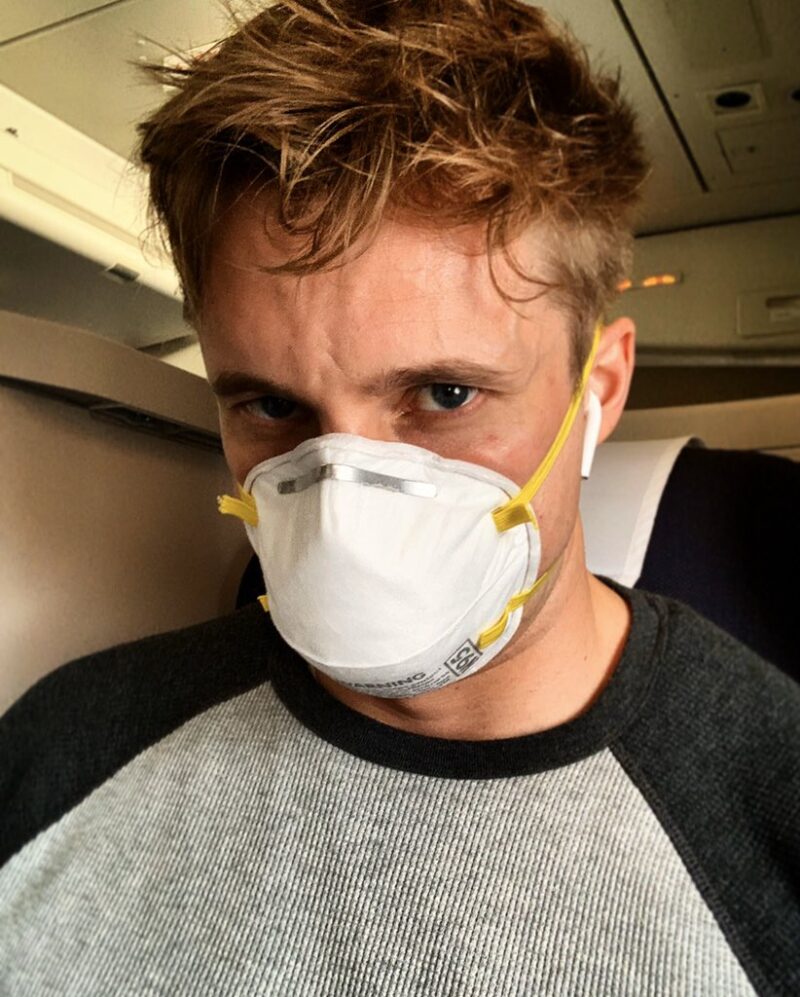 The actor did his primary education in Florida, USA. He attended Crown Point elementary school and then graduated from Fletcher middle school. He completed his high school from Madeley High School in Madeley, London. From an early age, Bradley wanted to make a name in either sports or acting. Though he was good at football, he decided to take up acting as his career. He attended Drama Centre London and graduated with a bachelor degree in arts in 2007.

Bradley started his acting career in the year 2008. He first played a role in an episode of Lewis. Later on, in the same year, he again was seen in BBC three comedy-drama films called Dis/Connected as Ben Davis.

The actor’s first big break was his role as Prince Arthur in BBC one fantasy television series called Merlin. He was part of the television series Merlin for five seasons. James, along with his co-star from Merlin, did a show in 2009 called the Real Merlin and Arthur, an exploration of Arthurian legends.

He also appeared on the season 4 of a political thriller called homeland. In addition to this, the actor has played as a villain in the underworld: Blood Wars, and in television series izombie is Lowell Tracy in 2015. Bradley even played as a title character – Damien Thorn in a series called Damien. The series was a sequel to the Oman film series.

Yet another turning point in the actor’s career was his role as Felix Sparks. He played the lead role of Felix Sparks, an American war hero in The Liberator in the year 2018. The actor also appeared in a couple of films titled fast girls in 2012 and “The courier” in 2019.

The 36 years old actor Bradley James is of British origin, and he has made a name for himself in the industry. The actor weighs around 85 Kgs and is 6 feet tall. The blue eyes and strong features of the makes the actor very attractive.

The actor is said to have divided his time between family in London and Los Angeles. He is a fan of football and participated in a number of sporting charity events.

The Net Worth of Bradley James

The actor has made tons of money through his outstanding roles in various movies and television series. He has always been dedicated towards his acting career. Bradley James net worth is estimated to be $5 million. Most of his income comes through an acting career.

Bradley James is a British – American actor. He is talented and has worked hard to make a name for himself in the industry.

How To Find Missing Safari Icon On iPhone or iPad?

What Is a Financial Risk Manager?

The relation between Ambulatory Surgery Centers EMRs, and Data Mining