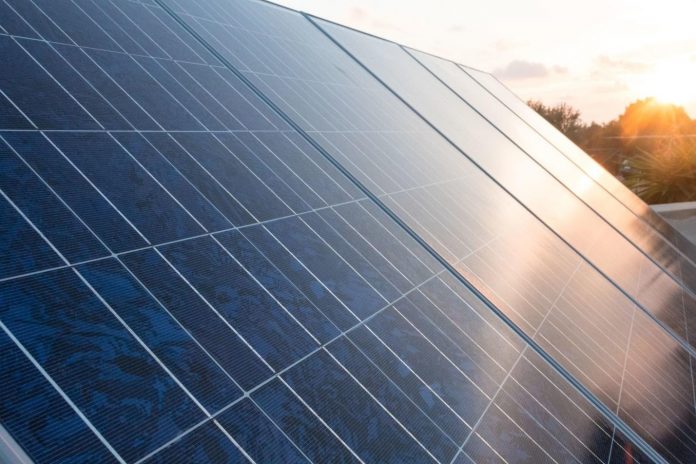 Did you know that the average home can save between $10,000 to $30,000 over the period of use by switching to solar energy? Although the upfront costs of installing solar panels might be hefty, you’ll save a lot more in the long run.  That’s why over two million homes in the country and counting have switched to solar energy.

If you’ve been mulling over installing solar panels on your home, then you should give it a shot this year. Thanks to new technologies in the solar industry, solar panels have become more affordable and efficient. In fact, solar panel prices are the lowest they have been for the past 30 years or so.

In this piece, we’ll be highlighting the many benefits of installing solar panels.

If you’re a champion for environmental conservation, you should get solar panels for the environment’s good. You can even couple your solar home with a hybrid vehicle for the greatest effect.

Some people have an ill-conceived notion that solar panels are expensive and difficult to maintain. This couldn’t be further from the truth. If you install them correctly, solar panels could last you several years with little to minimum maintenance.

All you have to do is clean the panel boards every once and a while, something that you can do on your own. Alternatively, you can hire a professional for the same for less than thirty dollars. If you live in a rain-prone area, you don’t have to worry about cleaning the panel boards.

Simply put, solar panels are easy to maintain, and their maintenance won’t cost you a thing. You just need to say for the upfront costs, and the rest is history.

One major advantage of getting off the grid is that you no longer have to worry about blackouts and power dips.  With solar panels, you can take complete control of your home’s electricity. Your electricity access isn’t dependent on the utility company’s infrastructure but is instead in your hands.

What’s more, you’ll be doing your country a huge solid by embracing solar energy.  In the sense that you’ll be reducing the amount of oil, gas, and oil that our great country has to import from its neighbors. That way, we can bolster a thriving nation independent from other countries for its energy needs.

Apart from saving a bundle in energy costs, the government also rewards you for embracing clean energy. You can take advantage of government incentives both at a state and federal level once you switch to solar. The nationwide federal tax credit allows an up to 26% discount on the amount you invest in solar energy.

Leverage these incentives to your advantage and save some money while saving the environment. That said, inquire with the state to find out about any solar incentives you might not know about.

If you want to jump on the solar panel train, you might be wondering how much it’ll cost you to install solar panels in or home. There are plenty of factors that come into play to determine how much you should expect to pay for solar energy. However, for an average-sized solar system, expect to pay between $11,000 to $15,000.

For larger systems expect to pay about $29,000. Note that these are averages and not the actual cost of installation. Get a free solar power quote today, and see how much installing solar panels really costs.

Get Your Home Some Solar Panels ASAP

With so many benefits of installing solar panels, it would be wise to arrange for solar installation ASAP. However, make sure you get the right company to facilitate your transition to solar energy. Also, don’t forget to take advantage of those state and federal incentives.

This is just the tip of the iceberg. For more informative reads, be sure to check out the other pieces on the site.

Read Also : 5 Cause and Effect of Having Solar Panels at Home

How To Make Your Online Virtual Events and Conference Successful?

Immersive Technology Trends to Watch in 2019

6 Things to Consider When Choosing a Power Washing Service

What is Shaggy’s Real Name, Who is His Wife Rebecca Packer...

5 Things to Consider When Choosing a Phone System for Small...

What Is The Major Role Of Your Child’s Content In Case...