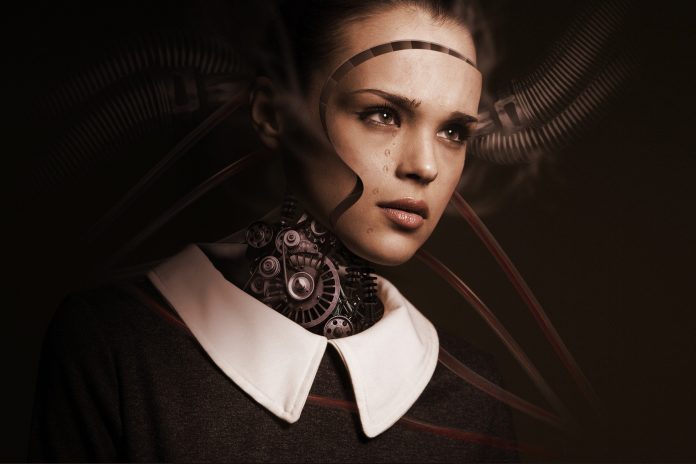 The inventions listed below are worthy not only of our attention but also of success on the world stage. After all, these technologies can dramatically change our way of life. You won’t have to wait for them for many years, because they are already here and ready to use! You can find even more interesting inventions on keepitportable.

For a long time, scientists have been looking for cheaper and more effective methods of artificial lighting. Finally, they were successful. They managed to create several species of plants that emit light in the dark. Such plants can be used in an urban environment to reduce electricity costs.

To make sure that humanity will always be provided with healthy and fresh food, scientists and farmers have teamed up and created an innovative method of farming. It differs from the traditional one in that the plants are grown indoors. At the same time, the bias is made to save space. Thanks to this method, people in cities will be able to grow food themselves or buy fresh food in stores at any time of the year.

Internet from a hot air balloon

Quite a lot of people in the world still don’t have internet access. Large Internet companies regularly come up with new ways to make the Internet available in all corners of the world. So there was an idea to launch balloons into the atmosphere. Their task is to deliver the Internet to hard-to-reach areas. Such a project will help residents of developing countries to become more familiar with the world around them and find better-paying jobs.

Due to the popularity of video games, gaming companies are constantly developing more sophisticated ways to give the player an unforgettable experience. Their main goal is to make us feel that we are living in a game, and not sitting at home in front of a monitor.

To achieve this effect, various companies produce a variety of products for immersion in virtual reality. One of the most interesting options is the mask, which during the game allows you to even feel the aromas of the wilderness.

Meat from a test tube

Many people stop eating meat because they don’t want to harm animals. To their delight, scientists have come up with a method that allows you to create meat in the laboratory. This method reduces the resources and energy that are spent on raising the animal.

Also, such meat is more useful and tastes no different from the present. Not to mention how much space there will be on the planet when livestock farms disappear.

Of course, we’re still a long way from the Iron Man suit. But the first steps have already been taken – exoskeletons are no longer an object of fantasy, but a reality. They give people with spinal injuries the opportunity to walk and enjoy life to the fullest. Over time, these primitive exoskeletons will only get better – easier to use, more convenient, and cheaper.

If you constantly forget where you put your smartphone – this news will appeal to you. Scientists have developed a method that allows you to control devices with the power of thought. This technology was first tested on people who lost their mobility. It was so successful that people were even able to play ping-pong with their minds. This technology will definitely make life easier for us, not to mention the possibilities it opens up for video games of the future.

The change in the genome

Unfortunately, more and more people are being born in the world with genes that make life more difficult for them and increase the risk of mortality. Therefore, geneticists have created technologies that allow you to cut out harmful genes, add new ones, and turn on and off existing ones.

And it’s not just a way to make people healthy. This technology can help people who, for example, have always dreamed of being athletes, but are deprived of the necessary genes. Of course, such a procedure does not guarantee a 100% result, and people will still have to work hard to master the desired skills.

More and more farmers are asking for help from modern technology. One of these assistants was a drone. Although it looks similar to those used in the army and film production, its functionality is very different.

Its main task is to take infrared images that allow farmers to determine where seeds germinate successfully and where problems begin. Some companies create agricultural drones that can destroy harmful insects, mold, and other unpleasant things for the crop.

You’ve probably heard of 3D printers. But it is unlikely that you know about the existence of 4D printers. Both perform the same task – print materials or special items. But 4D creates objects that can change under external influence. The fact is that living conditions are constantly changing. And what we needed yesterday may not be needed in a year.

To avoid creating things that will last only a short time, researchers have created printers and materials that are surprisingly adaptable to all types of environmental changes, damage, and other potential hazards.

What Is Decor: Some Best Rules

6 Effective Tips to Improve Your Welding Skills over the Best...