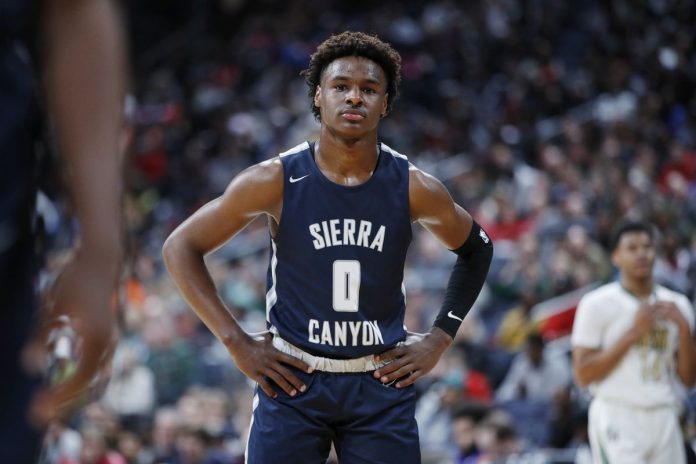 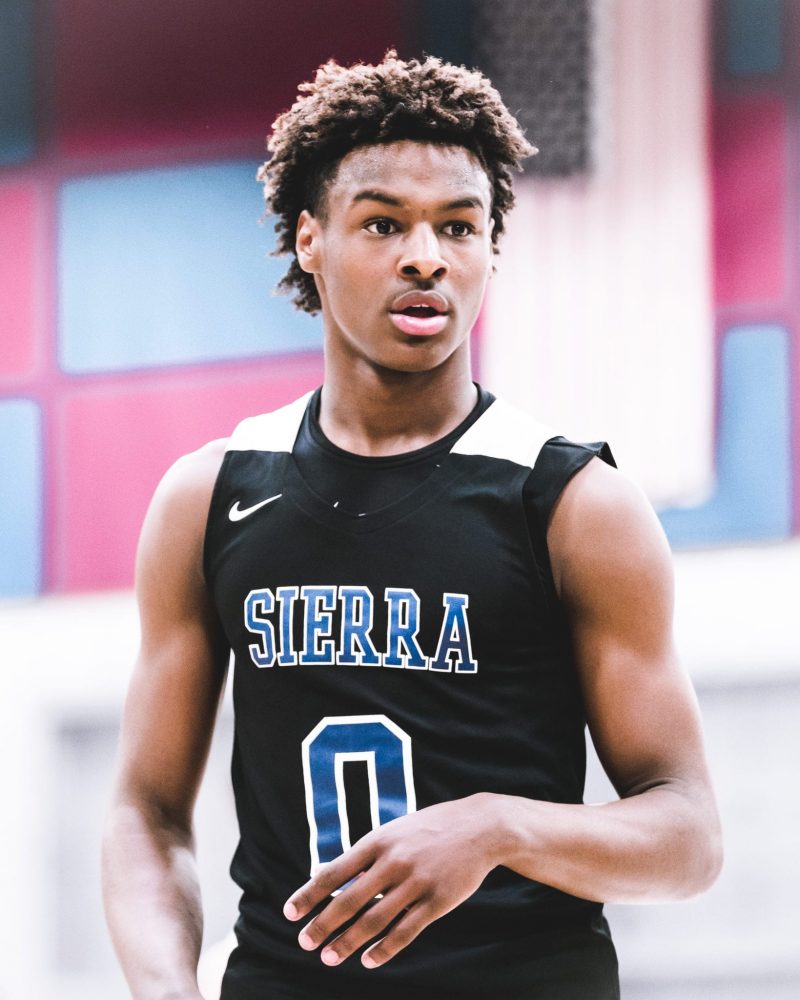 James was born on Oct 6, 2005, in a well-settled family. He is 15 years of age, and he has perfect height and skills to play basketball. At such a young age, James earned global popularity and fame. His skilled father personally trained him, and it is said that he quickly learned everything. His shooting stroke is smooth, and it is a rare skill among young players. James Bronny’s younger brother is Bryce, and his younger sister is Zhuri. James Bronny’s basketball career looks promising, and many critics are expecting great achievements from him in the future.

The former basketball player LeBron James and philanthropist Savannah Brinson are the parents of James Bronny. His parents met at st. Mary high school in an educational era. His father is one of the most excellent basketball players in the NBA history of America. LeBron was awarded the most valuable player NBA award four times, and he holds 3 NBA championships. His father encouraged Bronny James to play different sports such as ice hockey, soccer, football, and basketball. However, he wished to become a basketball player like his father. In 2014, he was featured in basketball highlights from where he began to receive national popularity. He also led the basketball team of old trail schools in Ohio and also won in the summit county. It is also said that opponent teams prepare a unique strategy to compete against him.

Due to his childhood history, James soon participated in basketball games at a young age. The main reason Bronny started playing basketball is as his father, LeBron James, inspired him. At a young age, he received all the basic basketball training and learned all the important skills from his father. Further, he primarily took part in amateur athletic teams in high school. When he was 9 years old, he played for the Miami city team. He was also observed by popular basketball players such as John Calipari.

In the year 2015, Bronny played for gulf coast blue and led the team to the fourth-grade championship. In 2008, he won the john Lucas All-star title along with the north coast chips team. In all of his basketball games, James Bronny has shown his amazing basketball skills. Moreover, he collaborated with the blue chips team at junior NBA championships and went till the quarter-finals. James Bronny never compromised his quality of playing for any of the teams he has played. His parents and coaches’ advice has helped him to play extremely well in all games.

Later, in Aug 2018, he attended the crossword school and played his first game on behalf of the school in Dec 2018. In the game, he contributed 27 points to a total of 61 points against the Culver City school. Also, after this victory, he joined the Chatsworth School in the USA. Here he got a great coach and learned many things from the coach.

James Bronny was born in a financially well off family. His parents did experience any financial problems in their life. Therefore, James received all the financial support from his parents for all his basketball training. According to a source, the net worth of LeBron is $450 million. The net worth of Bronny James is not available as he just started his professional career as a basketball player.

How Long Does It Take to Build a House? A Basic Guide

Rosa Parks On the Bus, Quotes, Elementary, About Facts

5 Awesome Uses for a Selfie Mirror That You Haven’t Thought...