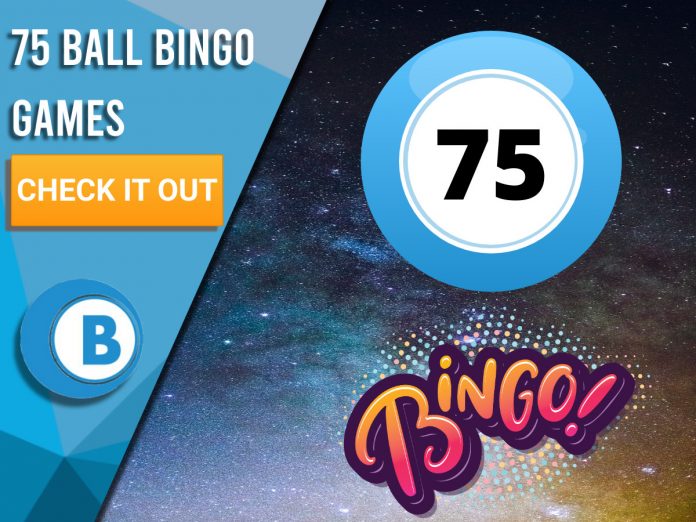 Can you name another game that is at home in schools as it is in old people’s care homes, or in gambling fanatic’s front rooms? Whilst most people tend to think exclusively about casino games when people mention gambling, bingo is actually one of the most popular and widely played gambling games in the world, precisely because of its ability to be at home in a variety of different contexts, and appeal to a whole load of different demographics too.

And another great thing about bingo is the fact that it can come in various different varieties, with there being several types of bingo in general circulation these days. Just take 75 ball bingo, for example, probably the most famous and popular iteration of bingo, and one that is played by millions every single week – play at Barbadosbingo.com. Because of its popularity we thought we would create a short guide to 75 ball bingo, so keep reading for a lowdown on 75 ball bingo!

A brief overview of the history of 75 ball bingo

It is easy to look down on bingo as just a game for old people, but the truth is that bingo can trace its roots all the way back to the 16th century, which makes it by far one of the oldest games still being played today. You see, back in the mid 1500s the Italians had a lottery style game called Il Gioco del Lotto d’Italia, and many historians agree that this is where the modern game of bingo has its roots.

After this it moved to France under the name “Le Lotto”, and by the 19th century rudimentary forms of bingo were being played across Europe and the US. In fact, it was an American entrepreneur called Edwin S. Lowe who came up with the idea of a universal set of scorecards, and he also created the name of bingo too. His version of bingo was 75 ball bingo, which is why 75 ball bingo is probably the most popular variety in modern times.

How to play 75 ball bingo

So, as the name suggests, 75 ball bingo is played with 75 different bingo numbers, and the bingo scorecard comes in a 5×5 grid lay out. One of the main differences between 75 ball bingo and something like 90 ball bingo is that there are no lines on the scorecards, with there being a set pattern to complete instead.

The way to play 75 ball bingo is incredibly simple at root, all you have to do is keep an ear and eye out to see what numbers are being called, and then cross them off the bingo scorecard.

Tips and tricks on how to win 75 ball bingo

Read Also : Rookie Mistakes to avoid when entering a casino

Rookie Mistakes to avoid when entering a casino

3 Mistakes You Make When Changing a Flat Tire

What Is Under Eye Dark Circle Surgery?