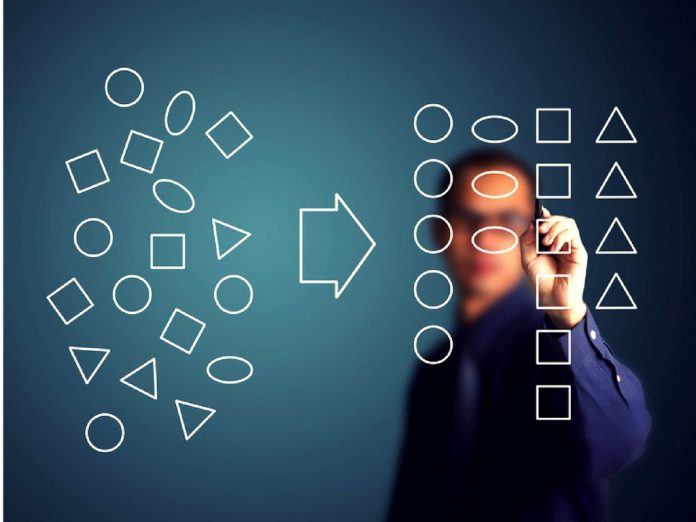 America’s rising gun violence is posing serious threat to the nation’s socio-economic well-being and going by the current and past reports both, there seems to be no end in sight. Reportedly, US has way more guns as compared to other developed nations and that’s one of the prime reasons for more number of gun crimes. Facts remain that while US has 44% of world’s population, it has almost half of the civilian-owned guns across the globe. With statistics stating around 1,600 mass shootings ever since 2012, which is more than anywhere else in the world, US is an outlier when it comes to gun deaths but not overall crime.

Studies also indicate the states having more guns in total have a higher rate of gun deaths and the prevalence of guns instigates more lethal violence. Where even small episodes are resulting in serious gun crime owing to gun availability, due measures must be put in place to control gun violence, such as tighter gun laws and stricter policy implementation. Aside from this, attention must be paid to identifying new mechanisms and advanced software that can be of assistance in resolving this grave issue to certain extent.

Wynyard Group has developed advanced crime solving algorithms, under its umbrella offering Advanced Crime Analytics software, that combines it with investigative case management capabilities to help Govt. & financial institutions. It facilitates them to be able to manage cases, identify entities, relationships between those entities and any events of interest, from within an ever-increasing amount of data and information.

Wynyard’s Data Investigator and Analyzer is specifically one such software that serves as an ideal tool to help Law Enforcement agencies and security bodies to efficiently analyze enormous amount of data available to them in the form of call logs, social media activities, IP addresses or keyword searches etc. on a daily basis. This enables to ease out difficulties faced regularly while investigating criminal cases, which can be done in a better way with help from a platform to gain analytic insight into massive amount of data extracted through varied formats.

“Wynyard’s DIA is highly effective when it comes to finding something of value amidst all the innocent and unrelated billions of calls, messages or social media conversations, in a simple and quick manner”, said Arvind Saxena, CEO, Wynyard Group.

DIA is an analytical tool that helps national, state and local police, fusion centers, customs & borders, homeland security and justice & corrections in few prominent ways such as through call chain & duration analysis, social profiles searches, keyword research and alternate/ companion number analysis. Some of its chief features include Geo-time analysis, travel details, sentiment analysis, trend tracking, IMEI analysis and commute map analysis. This innovative software by Wynyard is a big step in the field of crime fighting, taking it to the next level, that further goes on to reiterate the company’s stature as a market leader in high consequence crime fighting and security software development.

“Having the in-built statistical features, different types of analysis can easily be done on the data that is fed to the system. The tool considerably saves time and effort with its powerful analyzing capabilities. Data elements can be quickly and effortlessly modified into different structured views”, added Saxena. It is a high possibility that with aid from such advanced tools that can help the law enforcement bodies to break down the plethora of facts available in order to reach out the main point of interest swiftly, can go a long way in prevention and control of gun crimes in developed nations such as US.