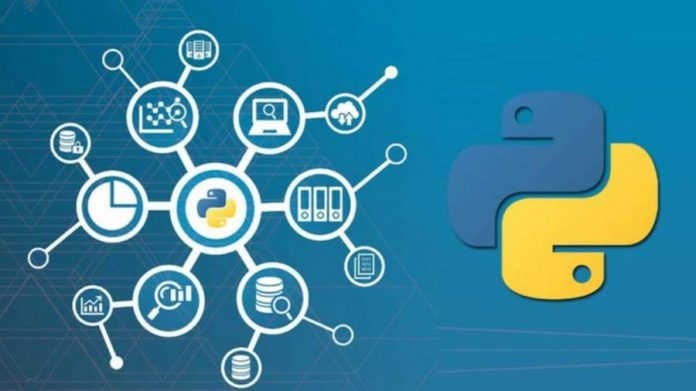 In today’s digital era, data is one of every organization’s vital features because it helps business leaders make decisions based on trends, facts, and statistical numbers. As the use of data is growing rapidly, data science came into the frame, which is a multidisciplinary field. It is important because it uses scientific approaches, algorithms, procedures, and frameworks to gain knowledge and meaningful insights from a huge amount of data in order to achieve the organization’s goals.

The purpose of data science is to extract, process, and analyze data so that companies can make better decisions. Data science is a vast field and is a continuation of data analysis fields such as statistics, data mining, and predictive analysis. It uses many techniques and theories that are a part of different fields like mathematics, information science, chemometrics, and computer science. So all this proves the growing importance of data science for any organization.

Due to the growing importance of data, the demand for data scientists is also increasing. They are playing a crucial role in products, trades, public agencies, and non-profit organizations and are considered the backbone of data-intensive companies. Several organizational functions, such as risk management, farming, fraud recognition, marketing optimization, public policy, etc., have adopted data science to solve many individual sectors’ problems in the past few years. Companies have their own requirements and use data accordingly, so a data scientist’s goal is to make businesses grow better.

One of the top skills that data scientists require is expertise in Python programming. This article will let you know why Python is a preferred language for data science projects.

It is the world’s most widely used data science programming language. A Data Science with Python certification course is all you need to get started with this language. It is an easy-to-use, open-source, and dynamic language that is inherently object-oriented. It supports multiple paradigms such as functional, structural, and procedural. It is also an important language for data manipulation.

It is also an object-oriented programming language used by data scientists. There are several libraries available that cover any kind of problems that data scientists come across. It can also handle multiple tasks at once and use it in embedding everything like electronics, web applications, and desktops. It can be quickly and easily scaled up for larger applications.

It is a modern programming language that is designed to address issues with Java. Scala is an effective and scalable language for handling big data. Its uses range from developing web applications to machine learning. It also supports functional and object-oriented programming as well as synchronized and concurrent processing.

It is a high-level programming language that is built by statisticians. It is also an open-source language in which software is typically used for statistical graphics and computing. R has multiple applications and useful libraries for data science.

Structured Query Language (SQL) has become a popular programming language to manage data. It can also help data scientists to deal with the database management system and is extremely convenient for storing, manipulating, and retrieving data in relational databases.

It has been designed to develop for speedy numerical analysis and high-performance computational science. It can fast implement mathematical concepts like linear algebra and can excellently deal with matrices. It can be used for both back-end and front-end programming.

Why is Python Preferred for Data science?

In the world of data, where codes are written in a natural and fluent style, there is  Python. It makes imaginations captured in the data science community. Python is easy to learn, promotes a shorter learning curve, and scores over other languages through its simple syntax. Python is a scalable language and is faster than other languages like Stata, Matlab, and R. Its scalability lies in the flexibility that it gives to solve problems.

Python is beneficial for different usage in different industries and for the development of a range of applications. Python offers a variety of data science libraries made available for the users. NumPy, Panda, SciPy, StatsModels, and SciKit-Learn are some of the well-known libraries in the data science community. One of the strong reasons for the rise of Python is attributed to its ecosystem. As more volunteers are creating libraries, it has led to making the most advanced tools and processing in Python. This involved and widespread community promotes easy access for the users who want to find solutions to their coding issues.

Should you learn Python?

We know that most data scientists are using Python, which is one of the most widely used programming languages in the field. It’s an optimal choice for beginners to learn. It helps quick improvements and can interface with high-performance algorithms written in C or Fortran. Python is also advantageous and commonly used in web development, data mining, scientific computing, and more. So there is a growing demand for experts with Python skills, and data science is becoming a more popular career choice.

So if you are looking for an exciting career that offers drastic growth opportunities, then it is the right time to kick start your career in data science. Learn Python and other programming languages to master your skills and find your niche as a data expert in an evolving field of data science.

Data Science and the Outsourcing Advantage

7 Awesome Advantages of Buying a Drone

Get Our Reliable Appliances Repair Services Near Me