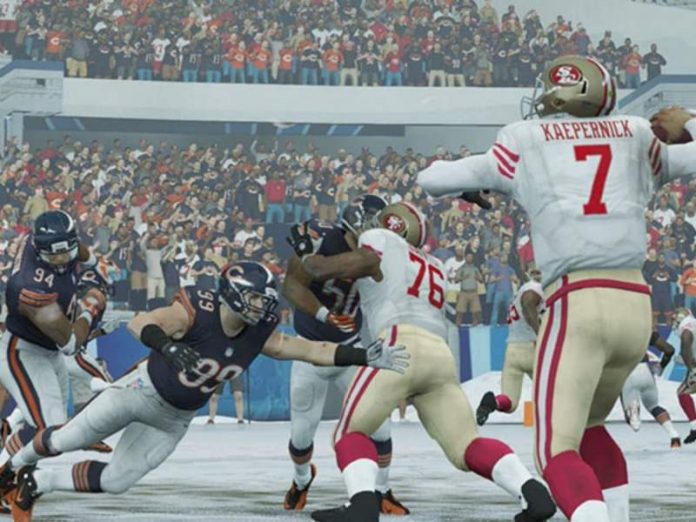 You can learn a lot about professional sports by tuning in to catch the action on television. But you arguably learn more by playing a sports-themed video game. While the skills needed for victory are different, the objective is the same — and let’s not forget that you’re often in charge of player selection, tactics, and various other game-changing processes, which the average sports fan has no experience with.

If you’re a dedicated FIFA player, then you probably have a better understanding of a team’s key players and best prospects than many other soccer fans. And the value of this stretches beyond winning your online matches against strangers. You’ll have a sense of which players may influence the outcome of a tournament. While there’s a difference between a professional player’s virtual and real-world capabilities, those ratings don’t come out of nowhere.

If you’ve got a killer player on your side who always delivers, wouldn’t it be worthwhile using free bet offers to back them to perform well at a real-world competition?

We replicate what we see. Children who grew up in a sports-loving household, one in which sports matches were always on television, usually play sports themselves. But what if you grew up in a sports-free home? We think of sports as existing everywhere, but that’s not the case! At that point, the interest in sports won’t develop naturally. There’ll need to be a different source. And this is where video games come in.

Exposure to sports happens in many ways, and it’s not always positive. For instance, if you have no experience playing sports, then gym class might be a daunting experience. That could put a child off sports for life. However, if they have video games that slowly build their interest in sports, then they may be willing to give playing the sport another try. Indeed, one study showed that there was a strong alignment between playing sport-themed video games and participating in sports “in the real world.”

It makes sense. If you become engrossed in a game that’s easy to replicate in real life, as is the case with most sports games, then there’s little to stop you from suiting up and getting active. Video games are routinely cited as a reason for increasing childhood obesity, but this isn’t always the case — sometimes, video games are a motivating factor to get outside and play!

One of the joys of the modern video game climate is how easy it is to play with friends online and offline. While there are many video games suitable for multiplayer, some are better to play alone. That’s not the case with sports-themed video games, which are virtually always more enjoyable to play with others! This could involve having a living room tournament with friends, battling with distant friends online, or joining forces to play on the same team.

As with physical activity, video games are often blamed for decreasing levels of social connections. But that’s not the case. Anyone that plays video games will know just how social they can be; they can create lifelong friendships!

The Thrill of Winning

Many people battle with self-esteem issues. In the murky outside world, it can be challenging to get ahead — or to even be sure of your place in the world. When it comes to video games, there’s little doubt. You either win, or you lose.

For people that need a bit of a confidence boost, sports-themed video games can provide a platform to feel good about themselves. And the funny thing about confidence is that it breeds itself. Being the best at FIFA can get the ball rolling for more successes. It can also teach a valuable lesson: that putting time and effort into getting good at something can bring rewards.

People can complain about certain types of video games, but sports-themed games should be given a pass.

Tennis Elbow? Here Is Why Breg Polar Care Cube Is Better Than An Ice Bath

How Much Do Real Estate Photographers Charge?

What Should You Expect From Overnight Boat Hire Services?