Cybercrime is a growing concern for every business, and the only way to protect yourself is to investigate the threats you face and take steps to prepare for them as best you can.

To that end, here is a rundown of the main security vulnerabilities which must be prioritized by modern organizations of all sizes. 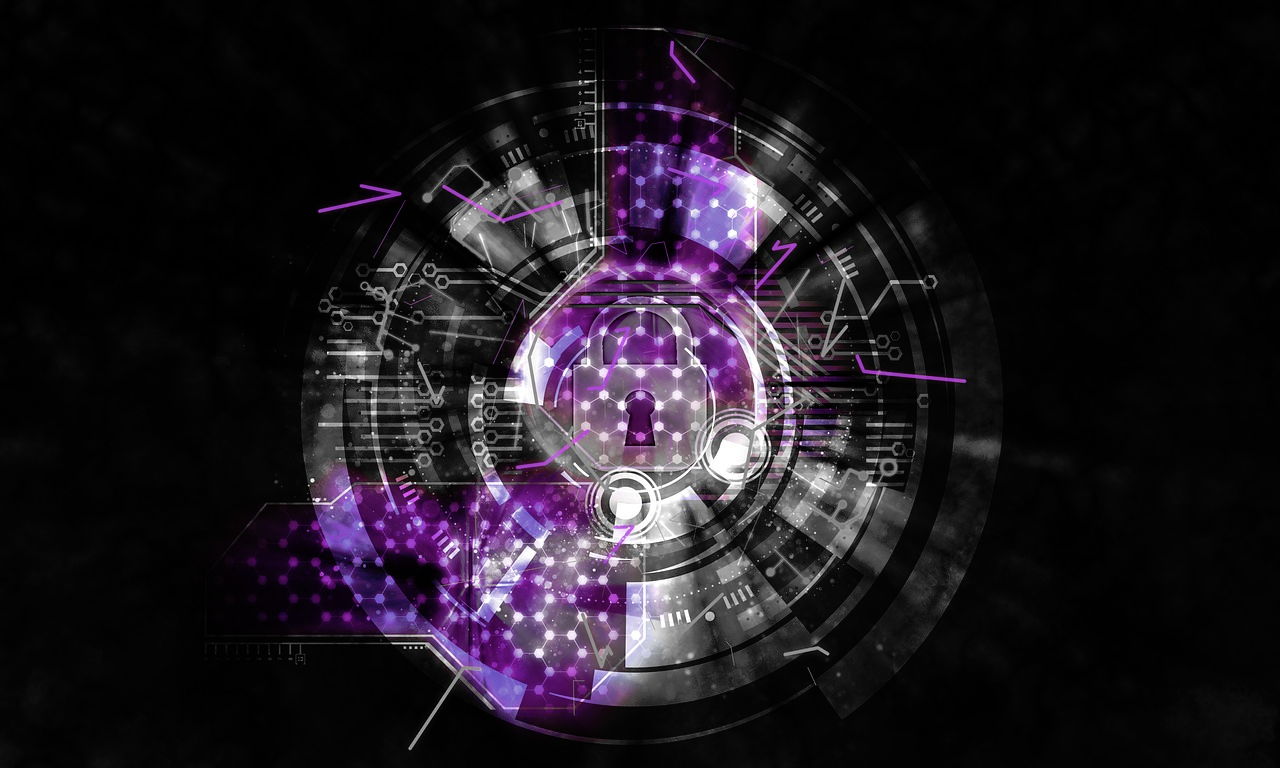 One of the most common and well-known issues to look out for, SQL injection attacks originate from web apps that have not been correctly set to validate inputs made by users. This allows hackers to execute their own commands by manipulating queries and generally creating havoc in the underlying database.

This is where using SQL monitoring tools is useful, like those compared at https://www.sentryone.com/compare-best-sql-server-monitoring-tools. By being on the lookout for inconsistencies with the help of automated software, you can both fix vulnerabilities before they are exploited and detect SQL injection attacks if they are carried out against you.

Similar to SQL injections, XSS attacks involve the misuse of user inputs in web apps to distribute malicious scripts to innocent victims, with browser software executing the script before they even have a chance to intervene.

The problematic script itself can take several forms, and may be written to exploit both Javascript and HTML, which means that XSS attacks are varied and often multifaceted.

Shielding yourself from this type of incursion is best done with a thorough security audit of your web app’s code, followed up by the remedying of any obvious vulnerabilities found in your investigations.

Following in the footsteps of XSS attacks, a CSRF is fundamentally identical in that the end goal is to get a victim to run malicious code through a web app, which can in turn do everything from set up unwanted bank transfers to stealing personal information and completing e-commerce transactions.

What makes CSRF slightly different is that it usually relies on the victim being tricked into clicking a malicious link, which then carries out the desired actions duplicitously. And because the user is already authenticated within the web app, there is little they can do to prevent this.

Some older CSRF techniques have been rendered redundant by updates to web browsers in recent years, but in this case user awareness of the social engineering techniques used by cybercriminals is important as well.

Web apps which reference external scripts are vulnerable to RFI attacks, as attackers can subvert this functionality to distribute malicious software from a separate URL, which can in turn lead to entire sites being spoofed or data being stolen, amongst other things.

Validating and sanitizing any inputs used by web apps and users alike can give you a layer of protection from RFI instances, and you can do this through the use of whitelists which prevent unwanted characters from being submitted or certain document types from being uploaded, for example. Implementing a maximum file size for uploads is also useful in this context.

Buffer overflow can occur in lots of instances, and the principle idea is identical across the board, being that when a buffer is hammered by an excess of data, adjacent storage resources can also become saturated, resulting in system instability and outright crashes.

This type of attack can give hackers the opportunity they need to strike, and thankfully there are tools which can mitigate against this, detect any susceptibility to buffer overflow in your code and automate monitoring as well.

Cyber security vulnerabilities like these are not going to go away any time soon, but thankfully they are well known, documented and understood.

This means that there is no excuse for your business not to take action and build its defenses as sturdily as possible.

Surrogacy And Its Types In Detail

Four Cheap Ways To Cope With An Essay On Sociology

Why Real Estate Agents Should Know About Bathroom Types

How To Establish Good Family Relationships: Tips And Ideas