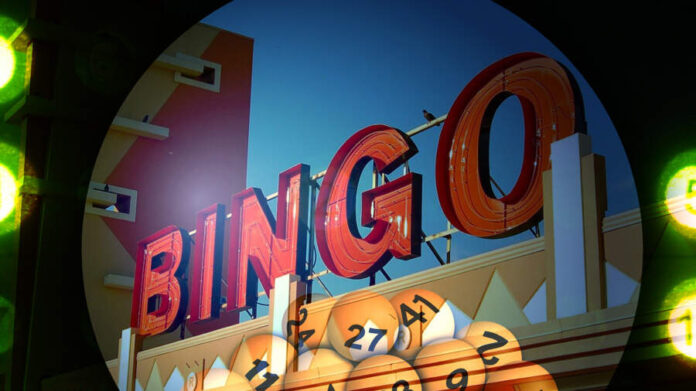 Bingo has been around since the 16th century and has evolved significantly since it was first created. We reckon that at some point in your lifetime you’ve played Bingo, so you’ve probably got a fairly good understanding of the aims of the game and a general idea of the rules. However, did you know that there are different types of Bingo and that these variants can have different rules and formats? If you didn’t know, then you’ll soon be in the loop, as we’ll explain the most popular types of Bingo. Soon you’ll be ready to sample the game’s different variants, and spice up your experience of the fun Bingo game. 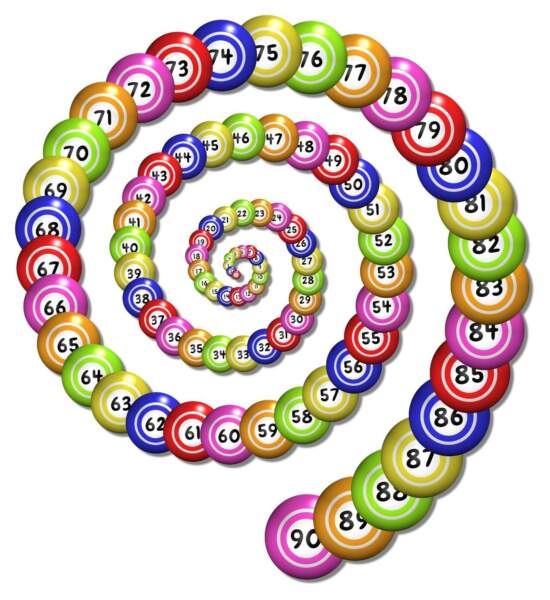 The game that you’ll be most familiar with, since it’s the most popular form of Bingo in the UK, is 90-Ball Bingo. This format has 90 numbers, and can be played both online and in brick-and-mortar halls. As you’d expect, you’ll receive a Bingo card which consists of nine columns, and each of the three rows are filled with five numbers. There will be 15 numbers in total on the card and the aim of the game is to cover as many of the numbers as possible in either a pattern or, if you’re lucky, complete your card and get a full house. The first winner in a game of 90-Ball Bingo, is the player that completes a horizontal row, and the second must have two horizontal rows completed.

This speedy game is great if you’re wanting a shorter Bingo experience, since, as the name would suggest, it’s a quick variation because it only incorporates 30 balls. As a result, speed Bingo cards only have nine numbers on them and the grid features a 3×3 format, with each square filled with a number. Since the game is short, there is only one winner and you’ll have to complete your grid to be that lucky person, and be the one who gets to walk away with the jackpot!

75-Ball Bingo is most commonly played in the United States and the country has many versions of this game format, which can be found across different states. In order to win the first prize, you’ll need to complete a full row, but this can be in any direction, be-it diagonally, up or down, or horizontally. When you receive your card for a 75-Ball game, you’ll notice that the grid has 25 squares, consisting of 24 numbers, meaning that one square is left blank — the centre square.

We bet you never thought that one simple game could vary so much, but Bingo is full of surprises. If you play online Bingo, you can easily sample all of the different variants of the game. And what’s more, should you utilise the free games that are on offer, you can try some out without having to part with your cash, and figure out your preferences! Online games are constantly evolving and one of the latest Bingo variations that you could try your hand at is Rainbow Riches Slingo, which is sure to spice up your online gameplay.

Recommended : Renting vs Owning Golf Equipment: Which Choice Is Right for You?

When a Locksmith is needed, Stronghold Locksmith Intervenes and Solves!

How To Select Toppings And Cheese For A Delicious Pizza?