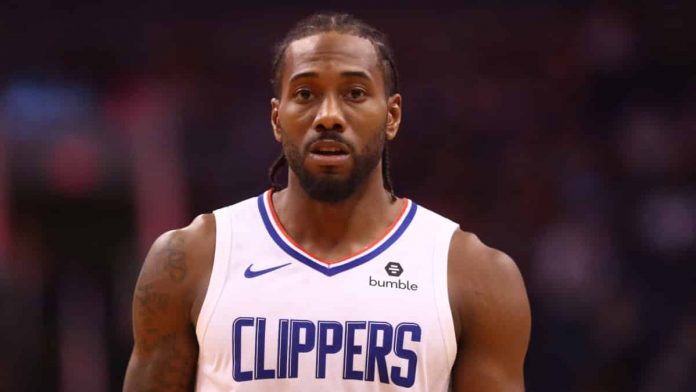 Kawhi Anthony Leonard is a popular free agent and American basketball player. The NBA star is well acclaimed for his great skill and work ethic in the court which he accredits to his high school days way back when he was only a regular school kid who just loved sport. 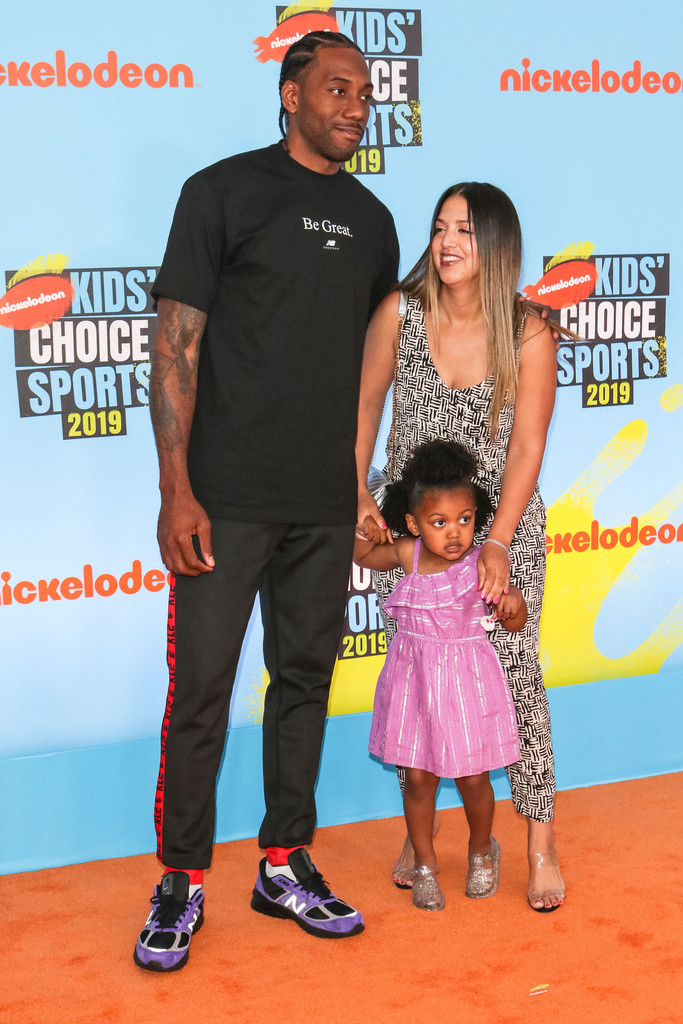 Kawhi Anthony Leonard was born on June 29, 1991, in California to Mark Leonard and Kim Robertson. He belongs to a big family; Leonard was the youngest of all. He has four elder sisters. He spent his childhood days in Los Angeles with his family. Stevie Johnson, a popular football player, is his cousin. 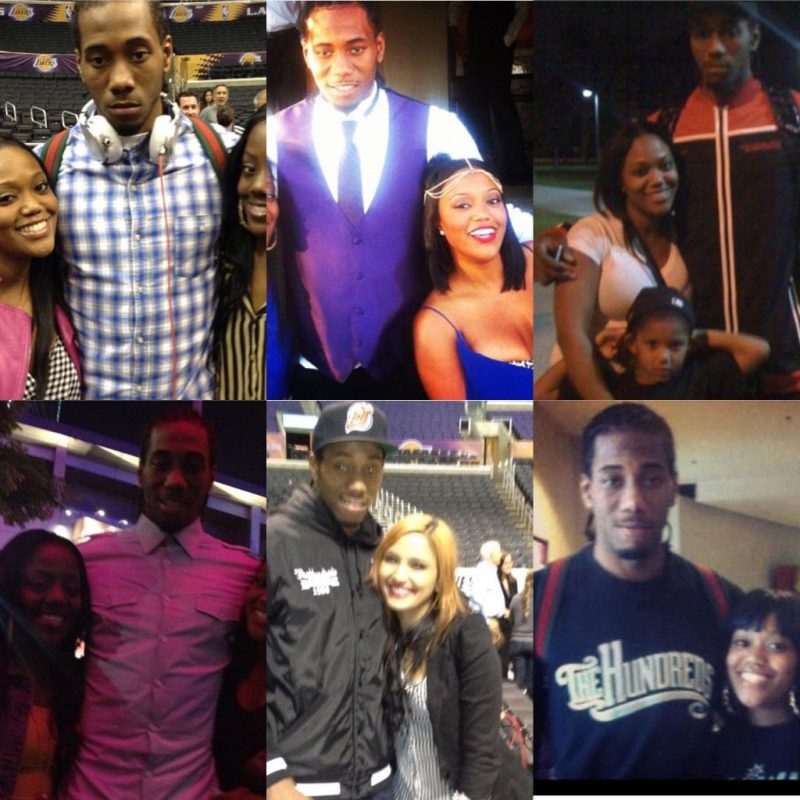 Kawhi Leonard is not new to basketball; he loved and played the sport from a young age. He attended the Crayon Spring High School for his primary education. Later he joined Martin Luther King High school. Leonard played for his school basketball team, and in his senior high-school years, Kawhi Leonard won the title – California Mr. Basketball for his performance. Kawhi Anthony Leonard was called as a promising player by a website known as Rivals.com.

Kawhi Leonard, on joining San Diego State University, started his career in basketball by joining the Aztecs. Aztecs were the university basketball team; he led the team to score 25-9 and won the Mountain West conference tournament. In his sophomore years, Aztecs won the conference championship consecutively.

It was also during his sophomore years that Kawhi Leonard’s name was included in the second team all-America. In the year 2011, he was recognized by the NBA and was the 15th pick of the Indiana Pacers. Leonard was later that night traded to the San Antonio Spurs.

Kawhi Leonard, in his debut year at NBA, was selected to participate in 2012 rising challenges. He achieved fourth place in the votes for rookie of the year. He secured a place in the 2012 All-Rookie NBA first team. In Leonard’s second season though the San Antonio Spurs made it to the final he was denied by the Miami Heats. But Kawhi Leonard did not give hope. In the next season San Antonia again made it to the finals, and Leonard led the team defeating the Miami Heats.

Kawhi Leonard had to face months of tension with the Spurs over his injury rehabilitation. He finally requested a trade from spurs. On July 18 of 2018, he was traded by Spurs to the Toronto raptors. He currently plays for Toronto Raptors; his first season with the team has been a successful one. He received the honors of the player of the week and helped Toronto Raptors to their first NBA final. At the finals, Leonard helped his team defeat Golden state warriors and won the championship for the first time. He holds the third place in the total number of points registered by a single NBA postseason in the history of the league. He was named the Finals MVP for the second time in his career.

Kawhi Leonard is a private person; he rarely comments on his personal life. He is blessed with two children with his girlfriend, Kishele Shipley. The NBA player is net worth $15 million in Net from his impressive performance, signed contracts and endorsements. He has signed endorsement deals with multi-sports brands like New Balance and Air Jordan.

Top 5 Tips on How to Pack Dishes for Moving

How To Pick A Corner Lamp That Suits Your Needs

A Guide into the usage of Calf Milk Replacers