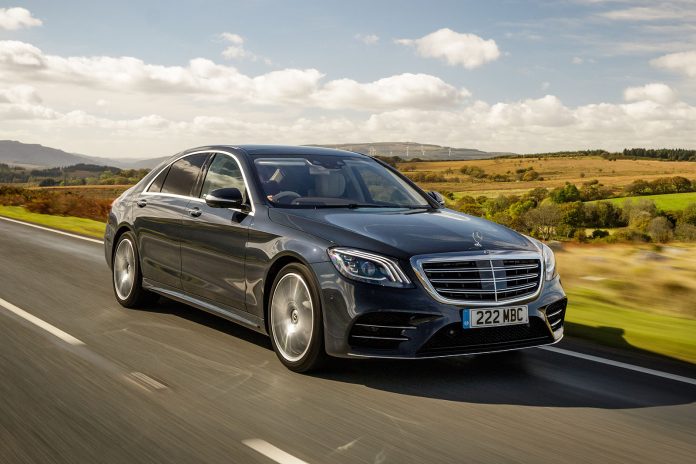 Since the implementation of the first automobile concept, both engineers and driving enthusiasts have continuously pursued luxury. Although fuel engines remain unbeaten in terms of reliability, speed, and strength, fuel-powered automobiles have their limitations. For traditional car models, the luxury value is assessed through speed and power, with the most expensive cars having the fastest acceleration, speed, and strength. Contemporary luxury cars also factor in exquisite interior furnishing among other aesthetic factors.The development of luxury vehicles has been a continuous process aided by technology. The support services for luxury car brands have also helped shape the industry by making the maintenance of high-end cars much more affordable.Change in climate and the need for environmental preservation are factors that have pushed for a shift in what modern car engines consume. Gas engines are the most significant contributors to environmental pollution. Companies like Tesla and Volvo are among the front-liners in the adoption of the electric car concept. Today, electric cars are common and are considered to be the future of automobiles, thanks to great innovators in the field. We took time to list top technological advancements that promise to revolutionize the car industry.

Electric-powered vehicles are the most promising technology, already in practice. Many companies, including automotive giants such as Mercedes and BMW, are already adopting the technology. Although fuel cars still dominate the roads, manufacturers work tirelessly to develop more potent engines and sustainable batteries for the vehicles. Currently, low power and energy retention are the main hindrances for electric cars.Tesla, being the leading producer, is also one of the fastest-growing brands. Competitors are also working round the clock to meet the growing demands of this market, which is projected to grow exponentially in the next decade. Unlike fuel cars, electric vehicles produce less noise and pollution without lagging far behind their fuel counterparts in terms of performance.These cars have compact, simple designs and are relatively budget-friendly, as they are easy to maintain. Electric cars are gaining more acceptability, given their electric supply that blends well with other futuristic technologies such as artificial intelligence.

Microchips are perhaps the most powerful technology the world has invented so far. Besides, it goes without saying that computers are a defining factor in the future of technology and continues to be revolutionized in their integration into human lives. Pieces of code are programmed into chips to enable them to make automated decisions through complex algorithms mimicking human decision-making capability.The artificial industry is currently booming in the US but the technology has actually been in play for a long time and has been used in various gadgets and services that we use daily. Social media platforms are a perfect example since many people chat with bots, which give relevant and contextual feedback.Future vehicles are foreseen to have sufficient artificial intelligence to help drivers manage rides better. As well, many modern cars already use AI, for example, to display an AR reverse view, and the benefits are salient. Other cars with more advanced technological adaptations display important driving data such as routes and obstacles on the road. Some cars respond to passengers via virtual assistant tech like Siri and Amazon’s Alexa. Future vehicles are expected to have even more sophisticated technology, such as auto drivers, which is currently in the developmental phase. This technology will effectively prevent accidents and provide better security protocols for passengers.

1980s-born technology is finally making our lives better by the day. At first, 3D printing for cars was a mere dream, which was projected to take ages to become reliable. Fortunately, accelerating technological growth has actualized the goal, and people are getting used to the different applications of the technology. However, houses are by far the most significant creations made from this technology. 3D printing has provided a more straightforward, cheaper, and faster way to build things, and the automotive industry is already making moves to take advantage of this development.Currently, car manufacturers print some car parts using the technology and look forward to its advancement to make more complex structures such as car frames and engine parts. Engineers are considering technology as a more efficient alternative to labor. 3D printers could hasten manufacturing processes at the same time producing flawless structures, but only if improved to handle a broader range of complexities. Currently, car manufacturers are printing carbon-fiber bodies, which are lighter than steel.The automotive industry is quickly transforming, and technology continues to prove why it is unstoppable. The above mentioned are just a tip of the entire technological iceberg for future luxury cars. Besides, companies like BMW are already using augmented reality and cameras in place of side mirrors. Parallel to the technology development dependent industries are forced to adopt as well. The survival of the auto locksmith industry will depend on their ability to predict and prepare for the challenges that come with modern high-tech cars. The profession will require advanced technological and electrical skills as opposed to the traditional role of the locksmith to replace keys. These new skills are already considered fundamental by the Get-Locksmiths for managing a successful local locksmithing service in the future. Further, insurance companies, governments, and other security firms are designing strategies to cater to the upcoming technologies. Some even suggest full monitoring of drives, which would be optional, but have cheaper insurance charges.

How Technology can Help Automotive Industry? [From Small Level to Big Enterprise]

A Few Tips For Selecting a Reliable Pest Control Company

Gratuity Calculation, Gratuity Formula, Rules And Eligibility – All You Need...