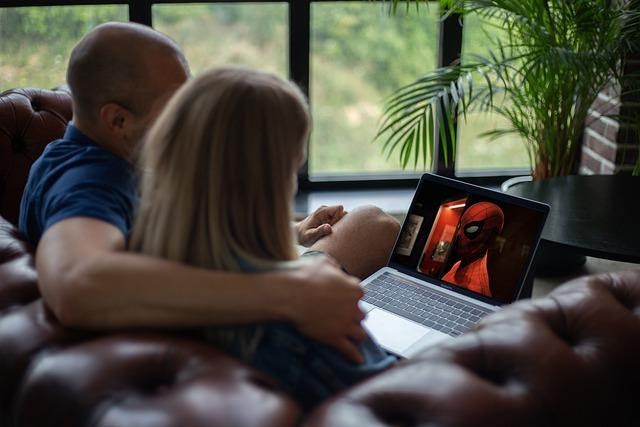 The rise in popularity of video streaming may also be aided by the shift to mobile platforms and smart devices. Because the world is becoming more mobile, any technology that facilitates mobility of use has a good chance of gaining popularity. Entertainment is a necessity that many people enjoy, so it must be readily available for consumption.

As a result, the demand for entertainment and video streaming services presents new start-ups with a viable opportunity. We spoke with David Kezerashvili, a successful entrepreneur who has taken an interest in investing in this sector. As the investor behind InfinityVC, he partners with new startups within video and streaming innovations.

According to David, there is a need to diversify the sector and generate more competition for bigwigs like; Netflix, Amazon Prime, Hulu, and the rest with this mandating a platform of significant investment, one of which David Kezerashivili through Infinity VC is trying to pioneer.

Why Video Streaming is a Worthwhile Investment

According to David, video streaming has grown and transformed into a disruptive technology that also serves as a channel for investment due to the opportunity to purchase the stocks of the video streaming companies. Video streaming is fast becoming a major relaxation and entertainment outlet as subscribers can gain access to a variety of trending shows and movies across different genres. The global streaming value is expected to appreciate as high as USD 59.14 billion in the year 2021. It is a multibillion-dollar industry with many growth prospects.

Millennials and their affinity for new emerging technology have been a major contributory factor behind the rise of video streaming. The desire to keep up with many interesting series and shows helps to propagate the popularity of video streaming portals. Therefore, it is apt to say that as long as millennials are fun and entertainment lovers, video streaming will almost certainly maintain its popularity. According to economic principles, where there is a high demand for a product or service, there is an opportunity for business and wealth creation for an entrepreneur. This is exactly what David Kezerashvili believes, and we asked him for his thoughts on the top three trends in this niche that he finds most interesting.

They are as follows:

Since video streaming is more or less a group or social activity, there is thus an inherent need for television technology to facilitate multiple viewers’ options so that members of the family can get access to watch their different favorite shows on TV. This approach will help enhance interests in patronage and subsequent profitability of the industry. For instance, the multiscreen facility can be used by an individual to hook up with the games played by the neighbor.

Video streaming could evolve to a point where many converge at a venue to watch gaming events. This would be synonymous with sporting activities where a crowd gathers to watch the live-action. Family members would be able to join in the fun. Since man is a social animal, the social credentials of video streaming are already rising and are likely to remain so for a long time to come.

Video streaming is fast becoming a staple and a great economic opportunity for nations across the world. It is an industry that is hard to ignore and also one with a staggering potential for growth. As video streaming continues to grow in profile, investments in it will likely continue to yield huge rewards. In fact, it is fitting to state that just like cryptocurrency, there is likely to be a surge in investment in video streaming due to the returns that prior investors would receive based on their investment.

Pros and Cons of Filing Cabinets

Best Low Budget Movies That Made a Lot of Money

Top 4 Benefits of Working in a Retail

How Long Can I Expect My Roof System To Last?