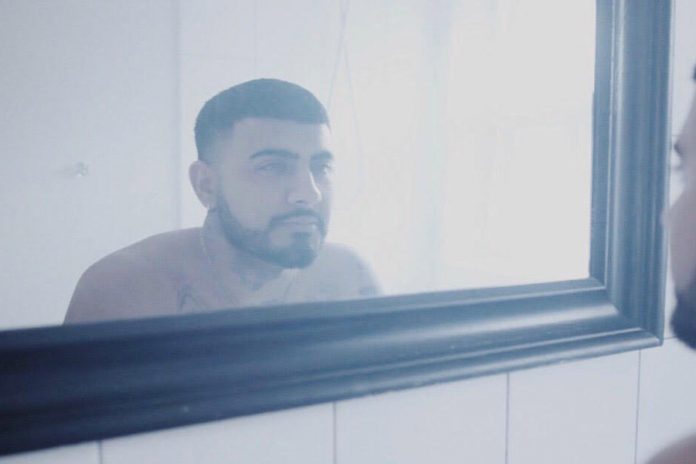 Everybody loves to listen to music even though the tastes and preferences for it differ. There are people who not only hear and admire music but write songs and sing them with ease. These kinds of people are unique. They have a different outlook than the rest of us. Now let’s talk about the up-and-coming singer called by the name “its92.” He is an emerging singer and songwriter who have released songs that are capturing the attention of music lovers worldwide. Here is important information about this rising singer and songwriter who is going to become popular in the music industry.

About “its92” personal life

The singer at the moment is unsigned, so he is releasing the music to his fans independently. His music is now playing on many popular platforms, and the fans are flocking there to listen to his music. Whenever a new song comes up, his Instagram and Facebook accounts are filled with praises from his fan base.

His writing and singing style

The songs that touch the heart are the ones that will stay forever. Similarly, the songs performed by its92 plays with the heartstrings of the listener. It is full of emotions that convey a yearning for love. There is also a certain sort of vulnerability and rawness in his songs that capture the attention of the people who are searching for love in this world. Through his music, he is discovering what love is and its effect on life.

In his music, he writes about heartbreak, sadness, happiness, and other emotions natural to human beings. The most exceptional quality about its92 is that he does not shy away from expressing his true feelings to the audience at whatever extremes they are felt in his heart. He is totally honest and forthright about his emotions, and that shows in his songs.

Its92’s songs are available on Spotify. There are over 1,717 monthly listeners who listen to his songs in the app. There are many songs that he has written and sung, such as Freeze, Green Light, Malibu, Smoke and Mirrors, Cocaine Stains, Selfish ways, and many more.

Specifically, the song Smokes and Chains expresses love as a feeling that is not always sweet. It can be a curse and can hurt badly. Many people are determined not to indulge in it, but they fall again and again. These beautiful raw emotions experienced by human beings are put in the song. The music of the song is otherworldly. It grips the attention completely. Its92 sings the song in a voice full of emotions. The rhythm flawlessly portrayed.

His new single called “Under” is now getting worldwide attention. Many fans have fallen in love with the song because the lyrics are excellent and the music addictive. The song depicts the attraction a man has for the girl whom he meets. He tries to sweep the girl off her feet, but she has already chained him with her beauty and charm. This irresistible song showcases modern romance at its best. The word “heartbreak summer” in the song expresses the whole essence of the song.

Another latest single released is called “Karen”. This song expresses the flawed relationship between a man and a woman. The song is written about a girl named Karen. This song hits one personally as many would have experienced this type of confusing feelings in their relationships. Because of his talent for singing and songwriting, he is marked out to be one of the biggest Pop/R&B acts of 2020. He is collaborating with some of the well-known names in the music industry to create beautiful songs.

You can listen to all the songs of its92 on Spotify. You can also visit his Instagram and Facebook accounts for any updates regarding his music. The updates are available in IG, so check it out too.

4 Things to Consider When Building a Home in Texas

3 Small Luxuries That Will Brighten up Your Daily Life

What is a Brad Nailer?