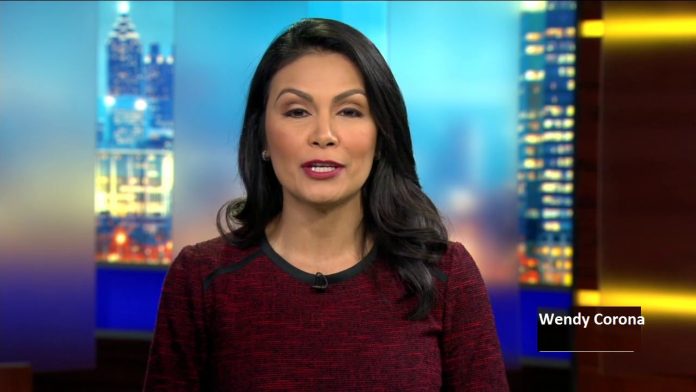 Wendy Corona is an anchor and reporter with WSB-TV Atlanta, which is owned by the Cox Media group. She is well known for anchoring Channel 2 Action and Channel 2 Action News Nightbeat. Wendy is a highly experienced media personality and is an inspiration for people who want to make a career in broadcasting journalism. 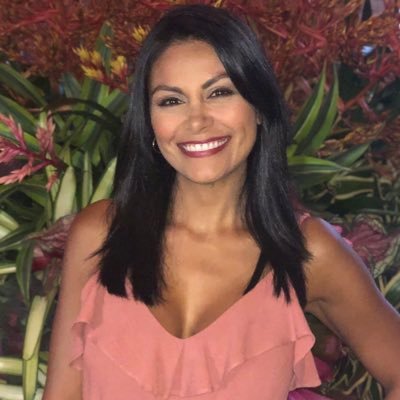 Wendy Corona is from a Mexican immigrant family. She was born on 4th October 1975, and was raised in South California. She has 3 sisters named Michelle, Monica, and Bernadette. Wendy attended Laguna Hills High School, passing out in the year 1993. Her mother, Teresa Corona, owns a grocery store near Laguna Hills High School. After passing out from school, Corona joined the University of Southern California to study Bachelors in Arts and Science in broadcast journalism, graduating in the year 1997. She is not only fluent in Spanish but also holds a minor in the language. The notable thing is that she is the first college graduate in her family. 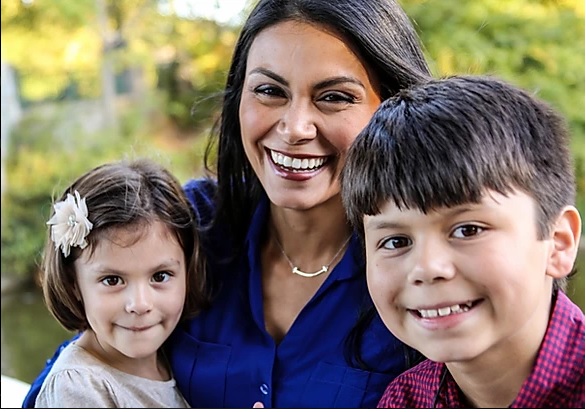 Wendy Corona started her career in television journalism at Yumi, Arizona. She later relocated to El Paso, Texas, where she presented news regarding border issues. In 1999, she shifted to Orlando, Florida and started working as a general assignment reporter and morning news anchor. Wendy became well known for her daring coverage of the Katrina and Wilma hurricane as a field reporter. She is also known for reuniting an African refugee with her family in the Democratic Republic of Congo. One of the prominent works in her career is the Three Gorges Dam documentary, which she made to highlight the issues associated with relocating 1.3 million people in China.

Wendy Corona anchored a morning show named Good Morning America based on women’s heart health initiatives. She anchored the show alongside Robin Roberts in Local 10 channel, a part of ABC network. As a reporter, she covered the OJ Simpson murder trial. Wendy joined KPRC TV in April 2006 as an evening news anchor. In 2012, she joined WFAA TV in Dallas, Texas as a freelance reporter but continued for just 5 months. She joined WSB TV in 2013 and is currently working on this channel only.

Wendy Corona has also hosted many sporting and philanthropy shows. She won her maiden Emmy award in the Southeast Regional category for her show, Outstanding Human interest. Wendy is also associated with charitable institutions. She is a board member of Make a Wish foundation and Houston Centre for Literacy. Wendy is also an active member of many other institutions such as the National Association of Hispanic Journalists, California Chicano News Media Association, and Houston Area Hispanic Media Professionals.

Wendy Corona had filed a lawsuit against KPRC Channel 2, alleging breach of contract and defamation. The contract between Wendy and KPRC Channel 2 was for 4 years, but the channel reserved the right to terminate her within the first 2 years with a notice period of 90 days. Corona alleged that her contract was terminated without the notice period, and she was informed about the same a day before the news went public. Wendy lost the lawsuit. She then worked with WFAA TV for 5 months as a freelancer.

Wendy is married to Kenneth and is the mother of two children. Her son’s name is Kenneth IV. She also has a younger daughter whose name is not known yet. Wendy has never revealed the details about her husband which has generated a lot of speculation about him among her fans. She regularly posts the photographs of her two children on social media but keeps the whereabouts of her husband under wraps.

What is Shaggy’s Real Name, Who is His Wife Rebecca Packer And What Are...

How To Build Your Business Website Really, Really Effective