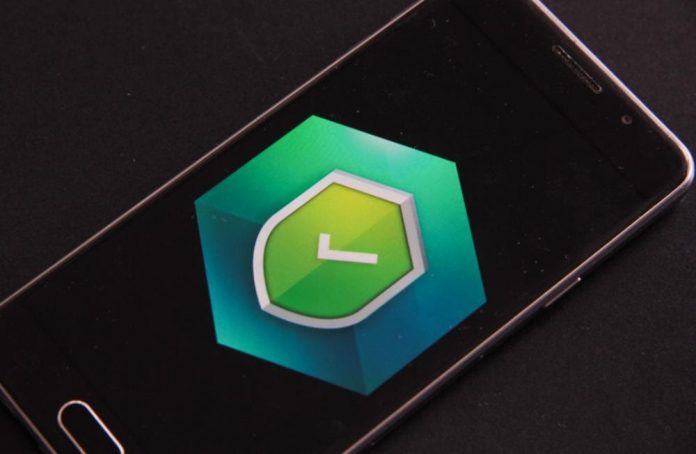 Nowadays, nearly every person familiar with computers and the internet knows that every device needs an antivirus for safe use. However, people tend to believe that only computers need security software, and it is far from the truth. In fact, your Android device is as vulnerable to malware as a computer. Plus, as it can be stolen, mobile security requires solutions that are tailored for such devices.

We collected eight of the most popular Android antivirus apps. Of course, you can do your own research to find the perfect one for your case. Read reviews of users who have experience with applications, like this one antivirus-review.com, and make your choice for yourself. In turn, here are our top eight solutions that can contribute to your security.

The choice of the appropriate security solution for an Android device depends on certain factors. Before all, one should check if it is compatible with the Android platform. Then, examine security options or features and level of protection. Considering the latest updates, there are such brands as Norton, Avast, Kaspersky, McAfee, and Eset that can be helpful.

Norton is a free mobile antivirus that detects all incoming threats in real-time. It has a call security feature with a blacklist and suspicious calls block. You can protect your calls from being stolen with an anti-theft feature: you can block, clear, and search your phone with it. One part that stands out is the security advisor, which shows which apps act suspiciously or consume too many resources (in terms of storage or battery). This app is free of charge.

The particular solution proves to detect all the threats for mobile devices out there. Besides, some useful features go along, such as a firewall and phishing protection. They are relevant to modern types of attacks. Besides, there is a Wi-Fi security scan. This antivirus has an anti-theft feature that allows blocking the phone and deleting data from it remotely. Finally, you can blacklist contacts and block incoming calls from suspicious numbers with Avast.

Kaspersky Internet Security is a free antivirus for mobile devices that detects 99.9% of threats in real-time, according to the independent testing labs. This antivirus allows you to find your phone if it’s stolen or clear and block it with the anti-theft feature. Also, it has the contact list filter for blacklisting suspicious contacts and blocking incoming calls from unknown numbers.

This is another free antivirus among Android antivirus apps. It detects all the threats momentarily and has an anti-theft feature, making it possible for you to find the stolen device or block it. Its other features include access to certain apps on your phone only with a biometric identification (a fingerprint) and a module for finding the smartwatch if stolen. Classically, it also has phishing protection.

This is another phone-friendly application that detects 100% threats, according to independent tests and reviews. Just as most of the apps featured here, it has an anti-theft feature, fingerprint-enhanced security, and phishing protection. This one is also free.

The next one on the list is Trend Micro. It is also a free mobile antivirus that detects and stops all incoming security threats. Its additional features are phishing protection and blocking suspicious sites. It also has an anti-theft feature for blocking, clearing, and searching for the lost device. Finally, it allows to blacklist contacts and incoming calls if they come with suspicious activity.

The particular option by McAfee is an antivirus for mobile phones that you can download and try free of charge. Independent testing and user reviews show that the app detects 99.9% of viruses and threats. If your phone gets stolen or you lose it, you can use the antivirus to block it until found, clear all data on it, and search for it. You can browse the internet safely with an anti-phishing feature and a Wi-Fi security scanner.

According to independent tests and reviews, this app also detects 100% of threats to your device in real-time. Its features are similar to the previously mentioned apps: anti-theft system, contact list features, phishing protection, and Wi-Fi security scan. If you need a basic security feature set, this can be your go-to mobile antivirus since it is free.

Since all the applications we listed here are free, we suggest trying all or several of them to find your own best antivirus on Android. Consider the tasks you expect it to perform and your own expectations from security software based on your user habits. Also, it is important for any application to have a smooth UX and clear UI, so test that as well.

Many antiviruses mentioned here have similar security features and some exceptions; thus, the recommendation is to opt for extra if you can. Nonetheless, these eight are considered the most reliable and simple to use, as well as they get updated in real-time. As it is your device security that matters most, go ahead and test these before choosing your favorite, as each of them will provide decent protection for your mobile device.

Read Also : Get the Best Movie Kodi Addons For 2020

How to Find the Best Top Real Estate Agents?

How to Start a Career in Healthcare: The Steps to Take