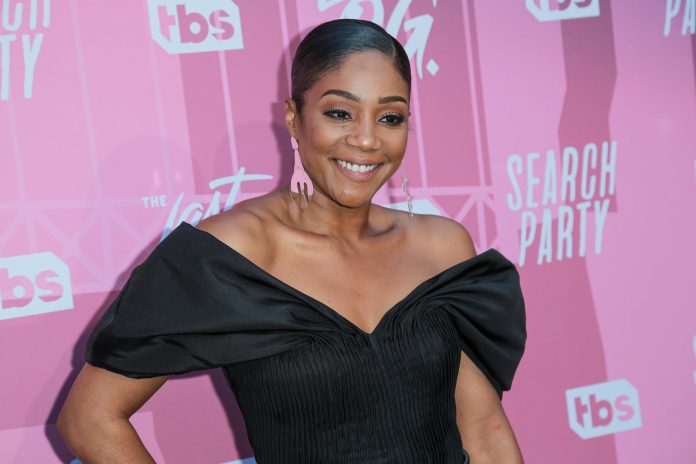 Vivica A Fox is an American actress, host and producer. She is best known for her performance in the films Independence Day, set it off, and soul food. She is an amazing actress and has made her own name in the industry. In this article, we are going to highlight Vivica A Fox career, films and achievements.

Who is Vivia A fox?

Vivica A Fox or VivicaAnjanetta Fox is an American actress, producer and a host. She was born on 30 July 1964 and was born in the family of William Fox and Everlyena Fox.

She completed her graduation from Arlington High School in Indianapolis, Indiana and later, went to Golden West College in California. Soon, she developed an interest in acting in her childhood. Initially, she started her career with soap operas and soon tried her luck in big-screen movies.

Vivica A Fox Career and films

Vivica A Fox stared her career from soap operas like Generations, Days of our Lives and The Young and the Restless.

She appreciated her movies like “Independence Day” and “Set it off”. These movies gave her career a bounce. She immensely praised for her work in a motion movie, “Soul Food”. After this, she got many roles in other movies. Some of her other movies are:

In 2007, she also participated in a dance reality show called ‘Dancing with Stars’, where she was eliminated in the fourth week.

Vivica A Fox has won many awards during her career. She has got her name in nomination for Saturn Award for her excellent performance as a best-supporting actress in the movie Independence Day. Vivica A fox has bagged Black Film Award for movie ‘Soul Food’.

She is also the winner of Image award for her outstanding performance in Drama Series. She has also shared the MTV Movie Award for Best Kiss with Will Smith in the movie Independence Day.

Advantages Of Having A Good Sound System For Your Event Production

Does Invisalign Work? Everything You Need to Know

How to Use a Disposable CBD Vape Pen for Wax