Software patents basically allows companies or individuals to claim exclusive claim over their inventions and prevents anyone from copying it. Everywhere around the world, software patents are controversial because a lot of litigations are filed in this respect which costs the legal departments and the governments billions of dollars. Since many software developers regards patents as something that ties their hands, they resist it. But in recent times some famous patents include Google’s ranking algorithm and Amazon’s one-click shopping on its platform. 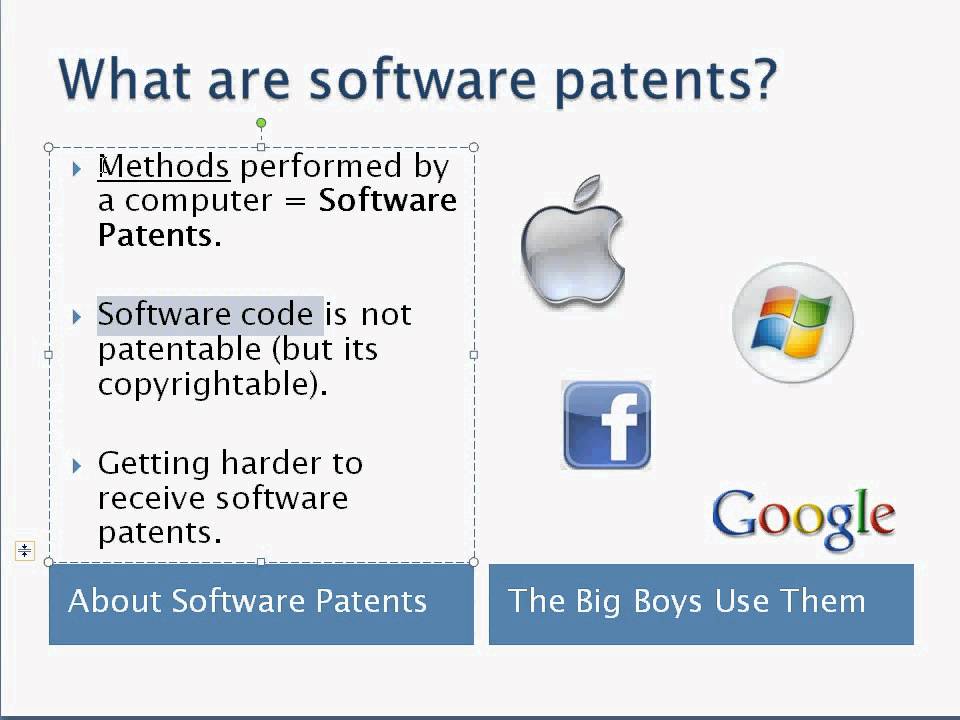 Since patents have always been controversial and judiciary across the world have always struggled to draw a line of distinction in establishing clear conventions with regards to software inventions, there are things that you keep in mind about registration Software Patents in India.

As we have already mentioned that software patents are highly controversial. Thousands are lawsuits are filed every year in this field. So make sure you steer clear of the legal complications when you are applying for a software patent. The chances are high that some individual or company will challenge your right in a court of law. So be prepared.

2. What is a software patent after all?

4. Most software patents get rejected in India:

Know this and know this well. Most patent request for software get rejected in India since the Indian Patent Act 1970 reads “mathematical or business method or a computer program per se or algorithms” does not fall under the items which can be patented in India and that is why patent offices in India rejects most software patent requests.

5. So what’s the trick to patent a software in India?

The trick is not to patent the software in the first place. As we have already mentioned patent the whole program which the software is an integral part of. This way, although you are patenting a whole computer program, the patent would also extend to the software as well. So this is how you work around the law.

Here are the key steps in brief to claim for software patent in India:

Why You Need Custom Software Development for Your Business

What Are the Best Features of Mavenlink Software?

4 Tools To Use Before Launching Your Next Fundraiser

How to Prevent 5 Common Forklift Accidents