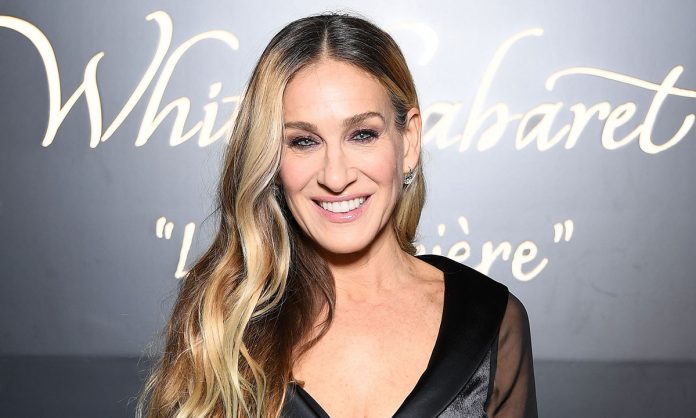 “Sex and the city” fame Sarah Jessica Parker is one of the spectacular, refined actresses. You just can’t beat her fashion and styling and how she turns a simple outfit more beautiful.

An American actress, producer, and designer who ruled our heart with her famous role as Carrie Bradshaw in “Sex and the city.” She owns her own line of shoes and beauty products.

In this article, we are going to highlight her career and early life. She is an inspiration and many girls admire her.

Who is Sarah Jessica Parker?

Sarah Jessica Parker is an actress, entrepreneur, producer, and designer. The actress was born on March 25, 1965, in Ohio in the USA. Sarah Jessica Parker as a young girl of 11, learned ballet and acting. She trained herself in singing as well. Later, she shifted to New York City to become an actress.

Sarah Jessica Parker has done several movies like Square Pegs, Footloose, Girls just want to have fun. She was also a part of HBO’s famous series Divorce which ended in 2019.

We loved her in her family comedy-drama “Hocus Pocus” directed by Kenny Ortega. We loved her look and how perfectly she played her role. She is one of the most refined actresses of Hollywood. Now, we all are excited to see her in Hocus Pocus 2.

Why Sarah Jessica Parker is known as the fashion icon?

Sarah Jessica Parker became a style icon after her role in Sex and the City. Every girl loved her style and followed her closely. In 2003, she was a Garnier hair product spokesperson.

Later, that year she became the Council of fashion designers of America’s “fashion icon of the year.” She launched her first perfume brand Lovely. She now owns her own shoe collection called SJP collection and beauty products under SJP Beauty.

Sarah Jessica Parker was compared to the horse in 2008 when a single blog meme website called Sarah looks like a horse was started https://sarahjessicaparkerlookslikeahorse.com/.

She won two Emmy awards and four golden globe awards for her comedy series. She won the award for best performance in Sex and the city. Besides, she has won the Danny Thomas Producer of the Year Award, People’s choice Premium Series Actress and the screen actors guild award.

Young Sarah has continued to rule the heart of every 90’s girl. Even today many girls look her up as a fashion icon. She with her hard work, talent, and skills has succeeded and made her own name in the industry.

Read Also: Annabelle Selleck: Everything You Need to Know About Kevin Selleck’s Wife

Why This Hymenoplasty Procedure Is More Beneficial?