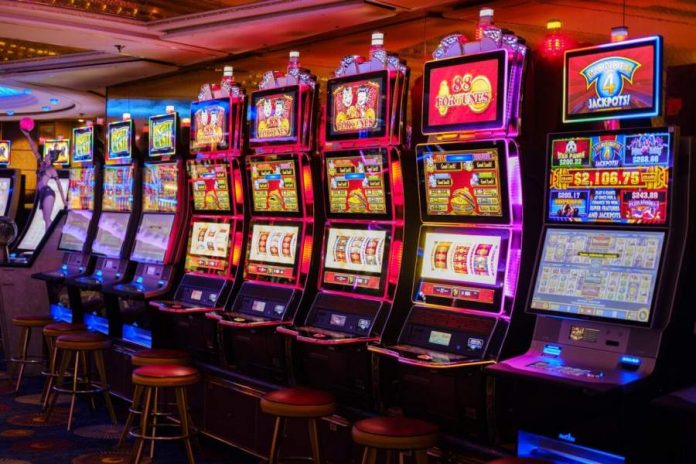 In this article, we will look at some of the recently developed gadgets that you can play video slots on. First, though, we’ll go over the history of video slots and bring you up to speed with what they are and how they have evolved over the years. Then, if you are keen to play some video slots yourself, there’s never been a better time to start. These days, you don’t just have to access a casino on mobile or PC if you want to play slots. 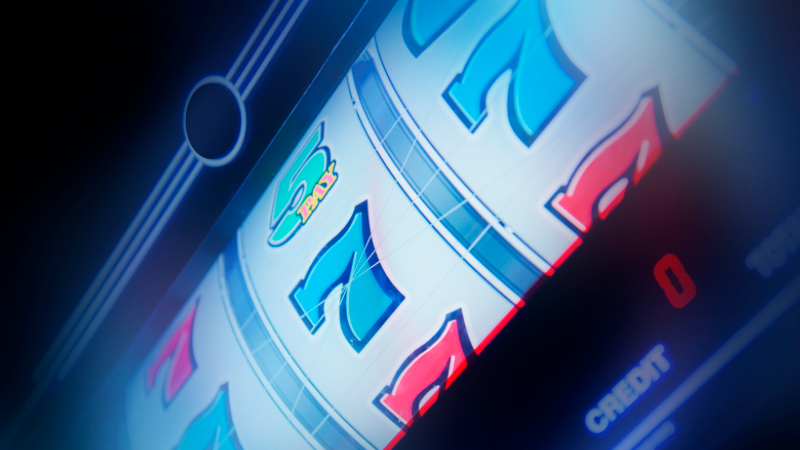 A Brief History of Video Slots

Video slots are slot games that use video screens. They have been around for several decades now – the very first one was created back in 1976. Originally, developers built these games into large gaming cabinets that you could find only at land-based casinos and similar venues. Then, in the mid-90s, the first real-money online casino came about, and since then, video slots have been playable on computers and laptops.

Fast forward ten or so years, and many of them started getting adapted for mobile devices. For example, touchscreen-friendly versions of slots are available on both tablets and smartphones.  They have enabled mobile gambling to become a hugely popular and successful industry in itself. Of course, lots of other types of casino games are playable on mobiles, but slots are the most common by far.

Most slot games found throughout the world today are video slots. You do still get some classic slot machines that don’t use any screens at all; these can be found in some casinos and other places, though they’re quite rare. With video slots, the potential is unlimited. Designers can create all sorts of themes, characters and animations that players get to experience when they play video slots. There’s practically no limit to what can be done, creatively speaking, which helps make slots so engaging and diverse.

Video slots can be supported on a broad range of devices. Just about any sort of device with a screen can run them. This is partly why they’re played by so many millions of people around the world. Over the years, as more devices have been developed and as more people have acquired more devices, video slots have been very easily accessible.

So, what new gadgets can you play video slots on? Unfortunately, there aren’t too many. In recent years, there have only been a handful of new devices that can support video slots:

We’ll focus on the headset first. This is a wearable piece of tech that simulates the experience of being in a land-based casino. When you wear the helmet, you see a digitally created representation of a casino complete with games and other features. You have an avatar, and when you move in real life, your avatar moves accordingly. This is because the helmet is capable of tracking your movements and translates them in real time into your avatar’s movements. This feature enables you to explore the simulated casino and play the games it offers. 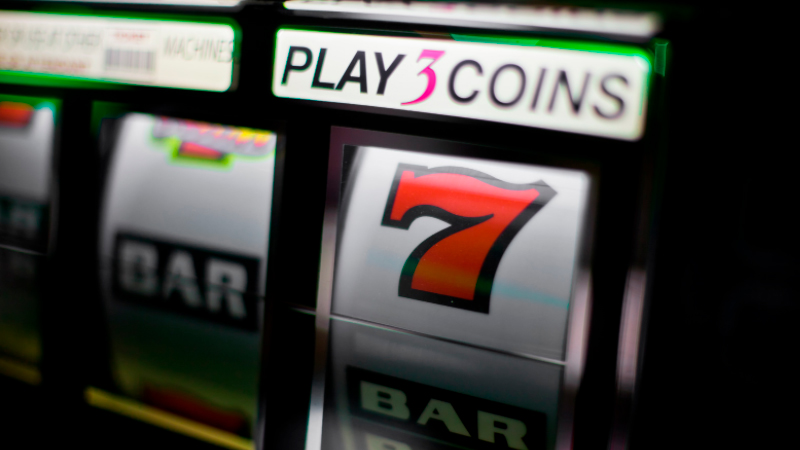 What’s great about virtual reality headsets is that they bridge the gap between playing in a land-based casino and playing at home. Thanks to these devices, you can get a simulated casino experience without having to leave the house. Instead, you can be immersed in a digital world that, thanks to its high-quality graphics and realistic sound effects, makes you think you’re in an actual casino setting. The number of video slots supported by virtual reality headsets is very small at the minute but is likely to grow over the coming years.

The other new gadget that video slots can be played on is, believe it or not, the smartwatch. Of course, the obvious problem with any sort of watch is its screen size, which is considerably smaller than that of a smartphone. Still, this hasn’t stopped some developers from creating video slots that can be played on these small devices.

The typical video slot has lots of elements that you’ll see on screen:

With a typical slot, there’s a lot to fit in. So how does a slot get ported onto a device as small as a smartwatch?

There’s no way everything you see on a typical video slot screen could fit on a smart watch’s screen. So, cuts have to be made. Only absolutely essential things are kept, and everything else is discarded. Then, all you can do is set your bet and spin the reels; all optional extras that aren’t necessary aren’t included, simply because there is no room for them.

You can still win real money when playing video slots on smartwatches, but you don’t get the full slot experience. That is to say, because the screen is so small, you don’t get to see everything clearly enough. Many of the most recently developed video slots are designed not just to be played but also to be appreciated. They’re created using highly detailed graphics that are crisp and rich in colour. The symbols that appear on the reels also tend to be presented to a high standard. As a result, the slots’ visual elements get lost on players when playing a game on a smartwatch. Still, the gambling aspect remains there, which is what slots are mainly about for many people.

You can play video slots on a range of different devices, some of which are more recently developed than others. The way developers see it, for their video slots to be as successful as possible, they have to be available on as many devices as possible. However, very few providers have actually branched out and created versions of their slot games suitable for virtual reality headsets or smartwatches. The reason for this is that these devices aren’t best suited for slots and casino games.

Online casino games were originally intended to be played on computers and laptops. Playing games on these devices gives you an outstanding gaming experience as the screen size is optimal. Mobile phones and tablets then came along, and though these devices’ screens are smaller, especially those of mobiles, many people find them suitable for casino games. So much so that mobile gambling is incredibly popular.

The problem with newer devices is that they can’t beat the ones that already exist. It goes without saying they offer new ways to access the games. However, they don’t offer the same benefits as existing devices. Smartwatches suffer from having very small screens – many would argue that the watch doesn’t need to be ‘smart’ and have all sorts of features when its original purpose was just to show the wearer the time. Virtual reality headsets offer immersive gaming experiences, but they are costly and are in some ways a gimmick or a passing trend.

Introducing Slingo: what’s all the hype about this new spin on Bingo?

Reasons Why You Should use Gaming Foot Rest

Prospects Of Cryptocurrency In Gambling