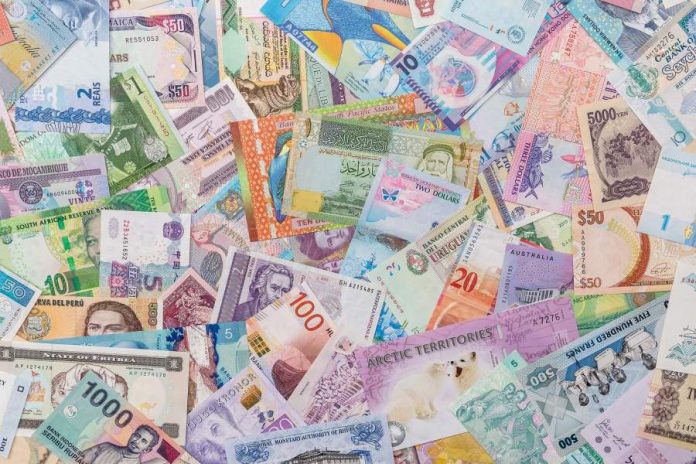 The forex market is a vast and diverse entity, and one that comprises 170 different currencies according to Compare Forex Brokers. Not all of these have been created equal either, with major, minor and exotic assets available to investors.

Major currency pairs consist of the world’s seven most traded currency pairs, each of which features the US dollar (USD). When an asset of this type doesn’t include the USD (such as EUR/GBP), it’s commonly referred to as a minor or cross-currency pair.

Then there’s exotic pairs, which typically include a major currency (including the greenback) and one from a developing economy like Turkey or Brazil. But why are exotic currency pairs so appealing to investors and how can you optimise your profitability as a trader?

The Rate and Popularity of Major vs. Exotic Currencies

If we look at a popular exotic currency pairing such as the USD/TRY (Turkish lira), we see that this type of asset benefits from significantly increased levels of volatility.

This can translate into significantly higher returns over time, although it should be noted that this also introduces increased levels of risk and hikes the associated cost to traders. This has much to do with a fundamental lack of liquidity, which makes it hard to buy, sell and exchange exotic currencies across the board.

The same principle applies to all exotic pairings including the USD,such as the aforementioned example and the USD/THB (Thai Baht). This is why such pairings tend to be preferred by seasoned and risk-hungry traders, who are focused on optimising gains rather than minimising losses.

In addition to the increased gains and investment opportunities provided by exotic currency pairs, assets such as the USD/TRY have also benefited from the revaluation of the Lira in 2005.

This has also been underpinned by sustained economic growth in Turkey, which has reinforced the value of the Lira and enabled it to appreciate incrementally against the USD over the course of the last 12 months.

You definitely need to factor in the risk profile and lack of liquidity associated with trading exotic currency pairs, as this may not be ideal for risk-averse traders or those with a lack of fundamental market understanding.

Similarly, there’s an increased cost to trading exotic pairings, which tend to feature wider bid-ask spreads when opening positions. Although this is offset marginally by high interest rate differentials and frequent price fluctuations, the increased cost of transactions must be factored into your wider profit and loss estimations.

Timing is also key when trading exotic pairings, due to the increased volatility that underpins price movements.

As a result of these factors, you’ll have to trade through a licensed forex broker that’s compatible with an advanced trading platform such as the MT5. The MetaTrader 5 definitely provides the type of in-depth insight required to trade exotic pairs, through built-in analytical resources and a huge range of technical indicators.

Owing to the MQL5 programming language (which is object-oriented and incredibly high performance), traders are also able to create and tailor their own technical indicators to suit specific asset classes such as exotic currencies.

Going into 2021 with Great Financial Skills

Savings Tips for Your Next Big Lifestyle Change

Why Minibus Hire Birmingham Is So Popular In UK?

Why You Should Only Go For Certified Handyman?

Best removals in London for a stress-free move

How Do You Identify Good Business Investment Opportunities