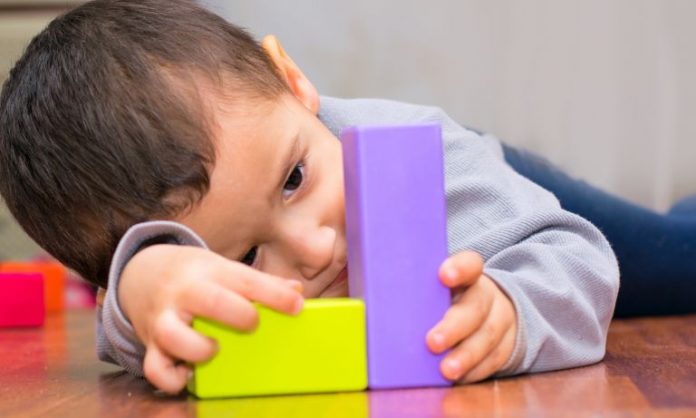 Recognising autism spectrum disorder (ASD) can be a challenge because of the absence of laboratory tests to come up with an accurate diagnosis. For example, there are specific tests to determine if the patient has diabetes or high blood pressure. But no machine exists today that can correctly identify autism.

The ASD can be detected as easily 18 months since the symptoms will already start to manifest by then. In some cases, it could even be younger than 18 months. However, it is hard to make a reliable diagnosis before the child reaches two years of age. Reliable in the sense that the diagnosis will likely be inaccurate. However, for greater accuracy, the final verdict would not be handed out until they are already much older. Today, however, tools like AutisMag empower parents to navigate the world of ASD and help their kids function and live productive lives.

According to the Centers for Disease Control and Prevention, 1 in 54 kids in the US is diagnosed with autism. Boys are four times more likely to develop ASD compare to girls. Although the condition does not make a distinction on race, diagnosis is more likely going to be delayed for minorities because of lack of awareness. It is unfortunate since early intervention is crucial for the child at the time when they need help the most.

Again, it bears repeating that the only way to know is to bring your child to the doctor. But here are some of the signs you should look out for:

No Child Left Behind

The American Academy of Pediatrics recommends that parents should bring their kids for ASD screening when they reach 18 months or 12 months of age. The screening should be done regardless of whether or not they notice the symptoms. The idea is to help the children with the symptoms at the age when they would likely benefit the most from the intervention.

Parents with ASD often feel like they are losing control of the situation. They rely on their doctors too much for the treatment, as well as to cope with the new normal. However, they can take back the driver’s seat with tools like AutisMag, which is an online program designed for parents and caregivers to regain control of their lives, while helping the kids in the process. They will also have access to professionals without leaving their homes, which is a god-send, especially if their children hate to go out and disrupt their established routines.

Things to Keep In Mind about Ontological Coaching Program

How Meditation Keeps you Cool and Calm?

What Is Security Information And Event Management? How Does It Work?

Mixer Grinder Uses and Advantages For You