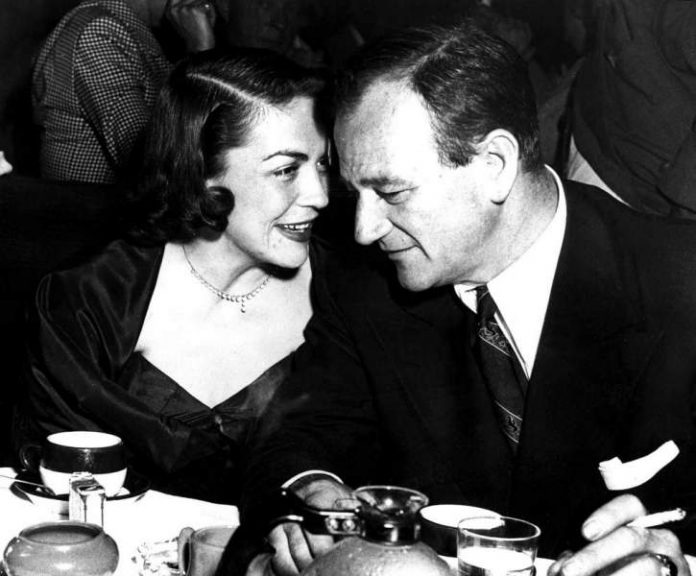 To begin with, Esperanza Baur is a Mexican actress. She is also the second wife of John Wayne. Esperanza was popularly known as Chata.

Initially, she appeared in a number of Spanish language movies. Read through the article to know who Esperanza Baur is?

Esperanza Baur aka Chata was born on 17 July 1920. Her birth took place in Mexico City, Mexico. She was a beautiful woman who made a name in the entertainment industry. 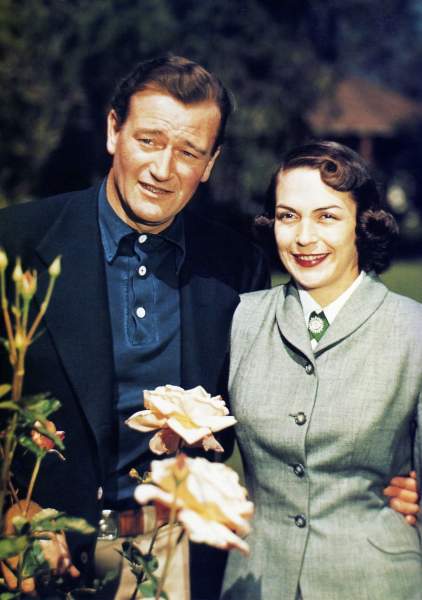 As previously stated, Esperanza Baur is an actress in the ’40s. She was Mexican by birth and appeared in Spanish movies.

In addition to being an actor, she is also famous for being the wife of John Wayne. John is the duke of American cinemas, and he continued to work until the late ’60s.

Firstly, not much information is available on the personal life of Esperanza. Yet, two things about the life of the actress are as follows:

How did Esperanza claim fame?

Esperanza was a Spanish actress; she appeared in a number of films. During her acting career, Esperanza parts were of both leading and supporting roles. Most of us assume that she became famous as the wife of John Wayne. Even before marrying John, she was famous as an actress. Her notable roles were La Valentine in 1938, El Conde de Montecristo in 1942, etc.

The actress was active in the industry for 6 years from 1937 to 1943. Her other movies include Guadalajara, Una luz en mi Camino, and Jalisco Never Loses. Although there is no information on awards, her acting was well received.

How did Esperanza and John Wayne meet?

The couple met each other in the year 1941. Esperanza was in her home town Mexico for some work. John was vacationing in Mexico at the same time. It was during this vacation that John first saw his second wife, Esperanza.

But at the time of meeting Esperanza, he was still married to Josephine Saenz. Besides John’s, his first marriage came to an end in the year 1945. Later, in the year 1946, John married his second wife, Esperanza. The marriage took place on 17 January 1946 in Long Island, California.

How was the marriage of Esperanza and John?

As previously mentioned, he was in a bad relationship with his first wife, Josephine Saenz. But marrying Esperanza was a big step in John’s life.

Firstly, both John and Esperanza were popular in their acting career. Secondly, the marriage saw trouble from the initial days. There were reports of Esperanza being jealous of John’s love for his work and children.

In fact, there was an accusation from both sides. Chata claimed that John was having an affair with Gail Russell. On the other hand, John claimed that Chata was a drunken partygoer. Though their marriage lasted for 7 years they didn’t have any children.

Finally, in the year 1953 November, their marriage came to an end. John and his second wife were living separately from 1952 before the divorce. Then superior Justice finalized their divorce under provisions of California law. Their divorce did not come as a surprise for fans and friends of the industry.

To sum it up, Esperanza was a beautiful woman and a wonderful actress. She was a Mexican actress and was famous for her roles in Spanish movies. In 1945 she married a famous American actor John Wayne. But their marriage was a rough one and divorced each other after 7 years.

Are US Cities Becoming More Dangerous For Cyclists?

How Asacol is helping Patients