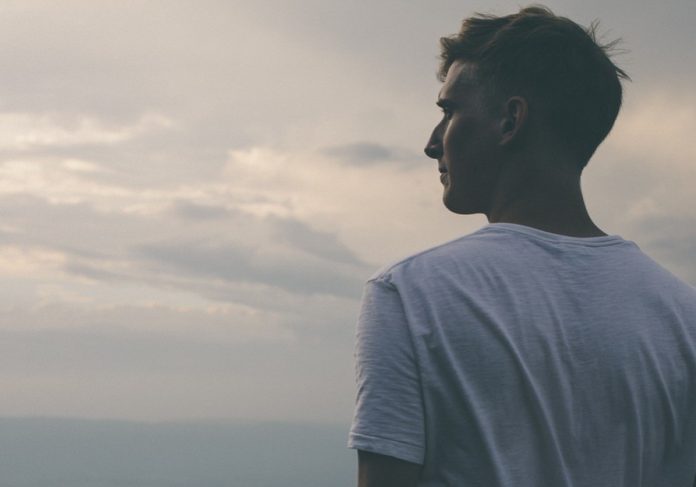 This article aims to look into the comparisons between the two of the most popular erectile dysfunction medications in the market: tadalafil and avanafil. If you are currently looking into which one you should purchase, then you should continue reading.

Erectile dysfunction or ED is only one of the most common sexual issues that men are prevalent. As you age, the more susceptible you become and the more inevitable it is – it’s just a fact. However, if you are one of those men who see their sexual activity as a huge part of their life, then you might be interested in looking for treatments if ever you’ll experience ED.

There are a lot of drug medications available in the pharmaceutical market, these include tadalafil, avanafil, sildenafil, and vardenafil. You must be curious about how they are varying from one another. Well, this time, we will see the difference between tadalafil and avanafil.

With its brand name Cialis, tadalafil has become one of the most preferred drugs for erectile dysfunction. This is because its effects can last up to 36 hours. Aside from ED, it also helps in treating the symptoms of benign prostatic hyperplasia (BPH), also known as enlarged prostate.

Tadalafil best suits men who are anticipating to be more sexually active than usual because of its long-lasting efficacy. It also comes with a daily drug that you can take once every day. It will take around 30 mins to an hour before your body manifests its effects. Remember that tadalafil should only be taken once every 24 hours and must be accompanied by arousal for it to fully be effective.

Your doctor’s prescription of tadalafil is important. Side effects and other complications might manifest if you are allergic to the drug and you may want to avoid that as much as possible. Interactions with other medications, like chest pain drugs, are also possible with tadalafil, so caution is recommended.

If you want an ED medication that requires a short time to take effect then you should go with avanafil. Avanafil, also known for its brand name Stendra, can be taken 15 minutes before sexual intercourse. Unlike tadalafil, erection with it can only last up six hours which is long enough for you to make the most out of it.

Avanafil is also strictly on one tablet a day policy. Taking more than that may result in a drug overdose. Few men have also reported minimal side effects with avanafil. As always, medical consultation is recommended to avoid possible complications. Only your medical provider can tell you that you can take this ED medication.

Deciding whether or not tadalafil is better than avanafil now depends on you and your needs. Tadalafil may be advantageous due to its longer efficacy but some men might not be interested in that. So, it all boils down to what is you are suitable for and what is convenient for you. Prices of these drugs can also be a significant factor that you should consider since some of them do not come cheap. If you are looking into purchasing ED medications but do not know which one suits your budget, then you should check these prices.

Can I Wash And Reuse Vinyl Gloves?

Washing Machine Maintenance Tips was May Surprise You

Sakshi Mihir Reveals How She Evolved Herself With The Latest Social Media Trends And...

5 Low-Key Ways to Keep Your House Warm This Winter

Reasons Why Guest Posting Is Important For Inbound Marketing Strategy

Things to Look For and Do to Find the Best Influencers...