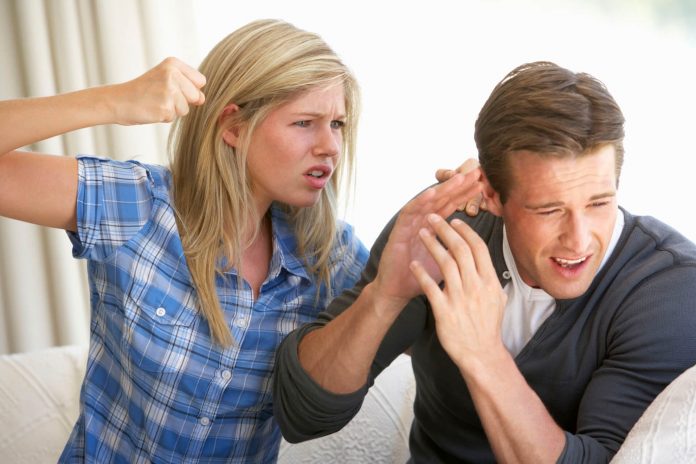 The success of your domestic assault, as well as battery, is dependent on how you conduct yourself after being arrested. That’s why you should take the right steps. Otherwise, you might jeopardize your case. Equipping yourself with the right legal tips and tricks can rescue you from jail. On those lines, here are things you should consider doing after a domestic assault & battery arrest.

You have the right to remain silent. Things that you may speak to police officers will be used against you as evidence in a court of law. Normally, police will be called in to quell the situation after an assault or battery. In these cases, you are not obliged to speak anything. Don’t give any oral or written statement to anybody except in the presence of your personal lawyer. It’s important to note that any statement on the ground will be documented by the police. Don’t be the one giving an account. If the other party wants to speak, let it be it. Plus, statements given at the scene are based on emotions.

You will be taken to court to take a plea. Here, you will be charged and a bond sentence passed. In most cases, you will be issued with no contact order until the case is heard, determined, and concluded. You may be barred from residing in your home. You should strictly observe these orders. Doing so will determine the success of your criminal case.

If there are children involved, protect them. Fight for their custody. Being charged with assault or battery doesn’t deny you the right to your kids. You still have visitation rights. However, if you are found guilty, custody rights can be jeopardized. The same applies to your property, money, etc.  Thus, you should understand your rights. In particular, you need to talk to your lawyer as soon as you are arrested. He/she will do everything to protect your interests—including family and property.

Know the Direction of Your Case

It’s important to note that criminal conviction from assault or battery can negatively impact your life. That’s why you should know your right in court and be clear as far as the direction you wish your case to follow is concerned. Are you willing to take a plea? Do you have the right witnesses? What if you acted in self-defense? What’s the Difference Between Assault and Battery? Do you have any rights? Consider your employment. Think about child custody. Be clear about your objectives.

Read Also : How Much Does a Criminal Defense Lawyer Cost on Average?

Average Cost to Replace a Roof: Your Project Calculator

What Is On-demand Economy According To John Wantz Of EVERY?