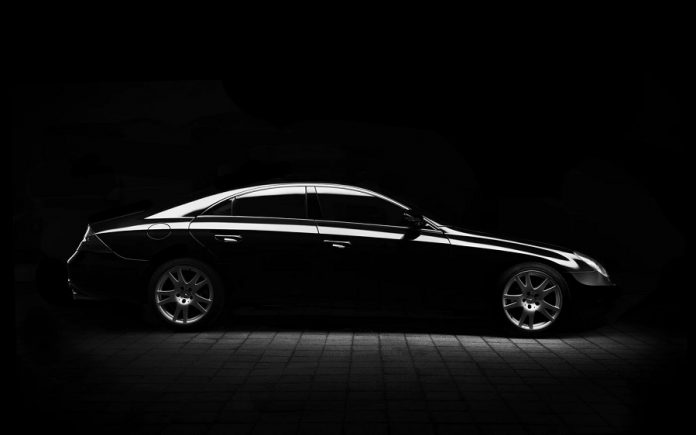 Cars, we are all familiar with these four-wheeled transportation machines. These are the machines that help most of us get from home to work, to school, and even to the grocery store.

Whether it’s your private car or a public taxi, each of these machines made a long and tiring journey to get to your road. These cars aren’t simple postcards that can be shipped in the mail nor can they be brought by your ordinary food delivery motorcycle.

With the incredible weight of a car, one might wonder how are cars transported? Although most cars are built for long and strenuous journeys, certain distances and obstacles can hinder even the most durable of cars.

Such obstacles may include borders, oceans, and even environmental hazards that could damage the car. After all, you wouldn’t want to buy a car expecting a fresh from the factory machine and receiving one that looked like it’s gone through World War I.

Where Do Cars Come from?

Certain countries may not have the factories or the manpower fit to make their luxury or average cars. If that’s the case, where does everyone get their four-wheeled transport machines?

The process of producing a car takes a lot of steps. It begins with the production of each piece, which then leads to the actual assembly of the car and ends with the transportation to the dealership.

A study showed that most cars are produced in China, Japan, Germany, and India. These countries are filled with factories and abled workers that put the different pieces of metal together to make one mighty car.

These factories put the different parts like the engine, tires, doors, and combine everything to make something that should resemble a car. Once these cars have all of their parts put in the right place then they are sent to their respective destinations.

How are Cars Transported?

As mentioned, these cars aren’t simple Amazon packages that you can expect in 3-4 days. There is a multitude of businesses dedicated to the long and difficult task of transporting cars.

Anything from train companies, shipping ports, and even businesses that provide private car transport. All of them have one job, getting the assembled car from point A to point B in mint condition.

Private car transport is one of the overlooked options in terms of car transport. Most people don’t even consider the option of transporting a car from one country or location to another.

In certain cases, private car transport can save you money and effort. Just because you’re visiting a different country doesn’t mean you need to abandon your ship or car right away.

Private car transport companies usually cater to individual customers who aren’t buying from a dealership. They are the private taxis of the car transporting world.

If you’re deciding to buy a car or simply transport one you might want to look at the various options from ships, trains, and even trucks. Taking a look at each option will help you to make a more informed decision.

Private car transport can be done through any of the following methods. Don’t think that just because you aren’t a dealership means you can’t get the same kind of service.

This is where companies start to branch out with their methods of transportation and procedures. One of the most common methods to transport cars is with the car carrier. 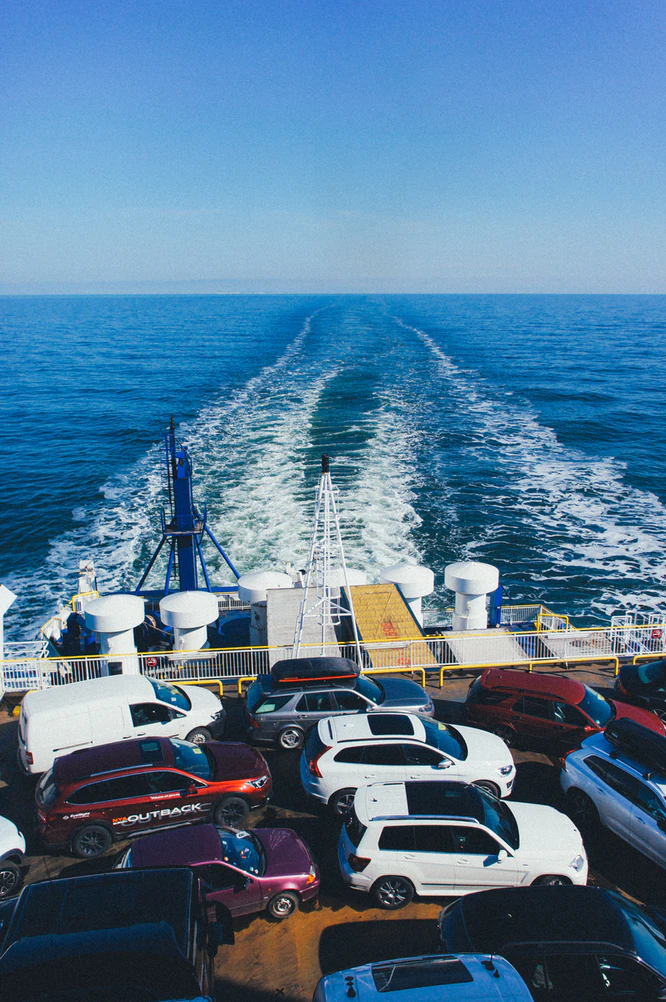 Before we discuss the Car Carrier, RoRo ships or Roll-on/roll-off ships have gigantic ramps that allow wheeled cargo to enter. These RoRo ships let cars, motorcycles, or anything with wheels easily get on and off the car.

The Car Carrier is a special kind of RoRo and the biggest is the Höegh Target. This beast of a ship can carry up to 8500 cars and usually travels to and from East Asia and Europe.

Car carriers just like all massive ships have an efficient and detailed procedure of how to get the cars from the port to the ship. It involves the coordination of different teams that range from Ship maintenance to drivers of the cars.

The teams work together to get the Car Carriers locked and loaded and ready to voyage across the vast waters of the Earth.

Of course, once a car gets off the ship it still has a long way to go. For journeys that require a large amount of land to be covered, trains usually get the job done.

Railroad transport is an incredibly popular choice to transport cars from one country to another provided that there is no water in the middle.

Railroad transport is what it sounds like, transporting cars through the use of railroads and trains. This is an incredibly viable option if you’re planning to keep your car from getting damaged.

There are two main options to ponder when it comes to railroad transport. Open or closed carriers are the containers that hold your precious car as it is being transported.

On one hand, open carriers tend to be cheap but on the other, your car will be exposed to more elements. This is a decision that comes at the price of either your car’s safety or your wallet’s content.

Just like every form of transportation out there it all depends on what suits you the most. 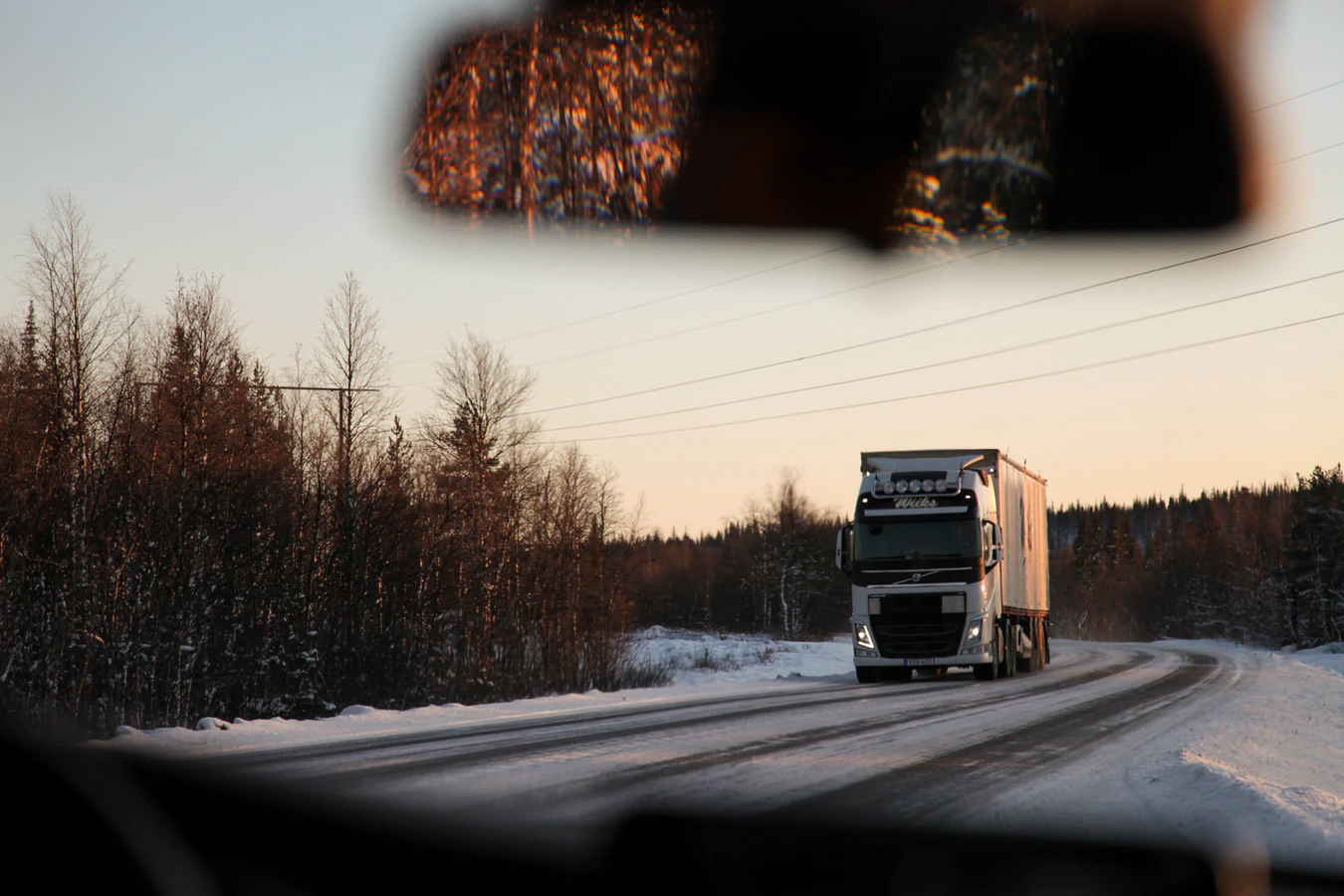 Perhaps one of the most common methods to transport cars across long distances of land would be trailer trucks. These are gigantic machines that are tasked with transporting large quantities of cargo.

Trucks can be tasked with carrying thousands of lightweight items or a few heavy cars. Trucks come in all shapes and sizes and you’ve probably seen how they operate. Most trucks transport cars by carefully driving the cars to the back of the truck where it is tied down.

There are thousands of truck companies that offer transportation services a handful of these are dedicated to getting cars from point A to point B safely.

Cars have to go through a lot before they can be of your service. Whether it’s crossing oceans or driving through deserts, there’s more than meets the eye.

Understanding the complicated process of how a car gets from the factory to the dealership or even to your road may add some perspective as to why cars cost so much.

This kind of information may also help you if you need to transport your car or decide to buy a new one. Information about the behind-the-scenes of various processes is always useful. Before you spend that money stop and think about the multiple options of car transport available.

How to Sell a House With Tenants in 5 Simple Steps

How to Minimise the Financial Risks of a Startup

5 Common Signs of Hail Damage on a Roof