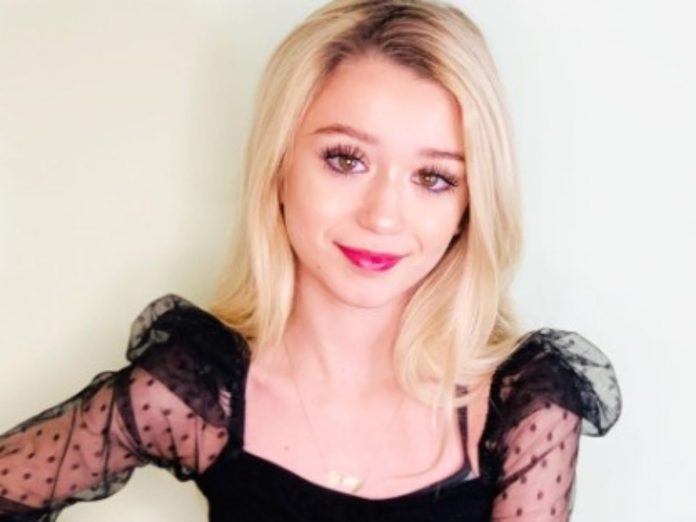 YouTube star Emery Bingham is very famous and well-known across the whole world. The former YouTube star is from the USA, and she uploads vlogs, song covers, and hair dying videos in her channel. The gorgeous YouTube star has managed to gather millions of fans all over the world. The talented girl has got some recent offers to participate in some famous television shows, and there is no doubt that she has a bright career ahead. The most attractive part of the young YouTube star is her vast talents in several fields. She is a fabulous singer as well as a reputed fashion model with some decent acting skills. As a fashion model, she has represented Zulily and proved her worth as a model. Her cover song ‘Good As A Woman’ smashed all the records and became one of the top covers on YouTube. In this little age, she has also taken part in some eminent acting projects. 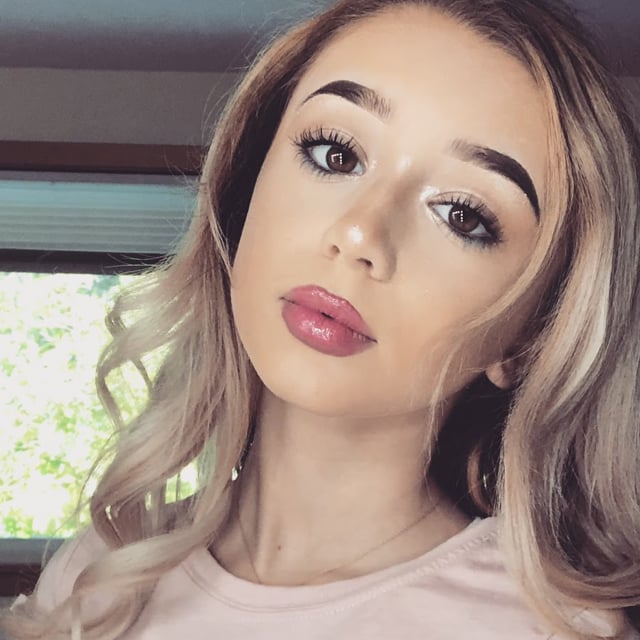 The main platform that brought success to Bingham is YouTube. She started her own YouTube channel on 14th March 2014, and to date, she has posted more than 100 exciting videos that managed to gather millions of viewers. The young YouTube celeb has other social media accounts too, and she posts updates and videos on those platforms too. She is one of the successful YouTubers who have been able to achieve fame in a little time. Her success and fame broke all the limits when she appeared in the ‘Fruity Pebbles Cereal’ television commercial.

She is known as Emery to all his friends, fans, and followers. Emery is her nickname, and she loves to be called with this name.

The god gifted talent was born on 14th May 2007, and it’s quite unbelievable to accept that she is only 12! She was born in Washington, and she currently lives with her parents in Los Angeles. There is not much known about her parents, but according to reliable sources, her mother takes care of her YouTube handle and all the social media accounts.

How can you believe anyone’s career is starting at the age of 7!! But this happened with this strange girl. She started her YouTube channel at the age of 7 in 2014 and her mother consistently supported her. Most of her videos are daily vlogs and song covers. It’s evident from her videos that she is a big fan of fairies and Disney Princesses. Her first video game under the caption ‘Mermaid Potion, Really Works’. The stunning girl has 384k subscribers today, and it’s all happened because of her hard work. Her famous video titled’ The Queen of Mean’ managed to get 1.3 million views within three months only. To date, she has taken part in several television commercials also. She is highly interested in modeling, and several brands and advertising companies have approached her already.

She is only 12, and she declared that she doesn’t have a boyfriend. The girl is too young to have a boyfriend or romantic relationship. The stunner is fully focused on commercial success and career. She is working hard on making more interesting videos to get more success and subscribers.

Besides being a famous YouTube star, Emery is also a good student. She is quite efficient in handling both career and studies successfully. Emery Bingham Net Worth 2020 : Emery Bingham is a YouTube channel that has a net worth of $100 thousand as of May 2020. Her commercial projects and YouTube videos are the lion’s share of net worth. She has been able to earn an amount of 1 lakh dollars through YouTube. She is working hard in getting more success through YouTube and other platforms, and she is hopeful of earning more in the next few years.

How to Fix Quickbooks Error OL-301-a