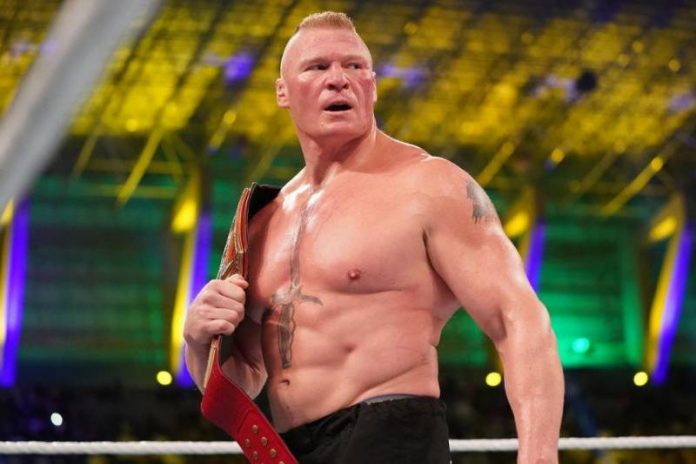 According to WWE News, SummerSlam 2019 was not one of the best pay-per-view events of recent times, no major pushes for any superstars, no stars returned and except Seth Rollins becoming the new Universal champion no new champions were crowned. 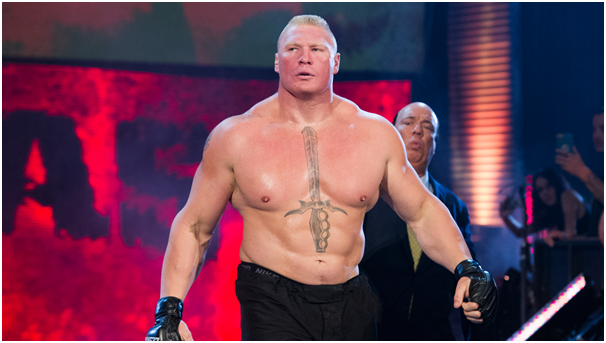 As Seth Rollins was one of the worst crowd-drawing champions ever, it was expected that he was not going to win against Brock Lesnar at SummerSlam, but he did. His loss against Rollins, make way for Brock to head to SmackDown, Lesnar is still under contract with the WWE until June 2019, he’s now being portrayed as a SmackDown star, as SmackDown is getting ready to move to Fox. Brock has not appeared on SmackDown in more than 15 years, he last made an appearance on SmackDown way back in 2004, but now he looks all set to be there on October 4th, in the first SmackDown show on Fox. 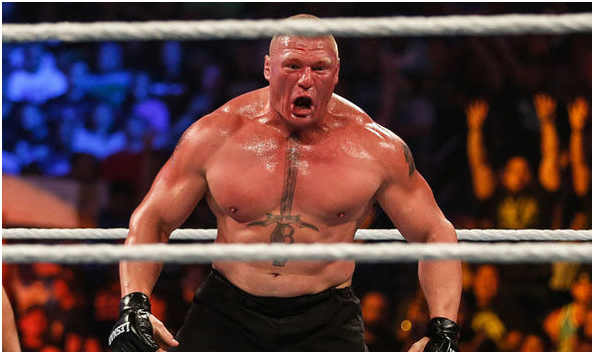 Lesnar’s past with UFC and the connections with, and more importantly, now that he is free to move away from RAW, we must expect Brock Lesnar to show up on SmackDown really soon. The move is logical and too easy for it not to happen.

With Fox looking for some high ratings, and WWE looking to provide all the help they can, The Beast should make an appearance at the SmackDown Live debut Fox show, this also gives an opportunity to take forward Lesner’s storyline with some other superstars as there will be tons of superstars present at the event, and frankly WWE hasn’t done a great job with Brock when it comes to no title matches. Sure Lesnar could straight away go for the title in SmackDown as well, but seeing him fight other superstars in SmackDown and have interesting storylines with, could be what Lesnar and WWE both need.

From Hall of Famers and Legends to RAW superstars, everyone is expected to turn up at the show, and Brock Lesnar is bound to be one of those. The Superstars which are pegged to appear on Smackdown’s first Fox show are Kurt Angle, Lita, Mick Foley, Booker T, Hulk Hogan, Trish Stratus, Goldberg, Jerry “ The King” Lawler, Mark Henry, Rick Flair, and Sting.

According to the latest WWE News, The Undertaker is also featured in Promotional material for the debut show, but it has not yet been confirmed whether he will be a part of the show or is just featured for promotion.

Although Brock hasn’t been a part of SmackDown since 2004, he did appear on the show in 2016, he attacked Randy Orton who had attacked him the previous night on Raw.

The WWE, in reality, seems to have run ideas of what to do with Brock Lesnar, He is someone who has achieved everything and beaten everyone in the WWE, but still WWE keeps on booking Lesnar for title matches, maybe its because of the fact that WWE still sees Lesnar as one of its biggest draws, Brock Lesnar has done everything and literally beaten everyone he has faced in the WWE, that might be another reason why Brock Lesnar is set for a move to SmackDown life, where we might get to see a new character arc for Brock Lesnar.

How can you find out a perfect loan for your requirements at the online...

Who Can Claim Through a Car Accident Lawyer?

Love Is in the Air! 7 of the Most Romantic Cities...