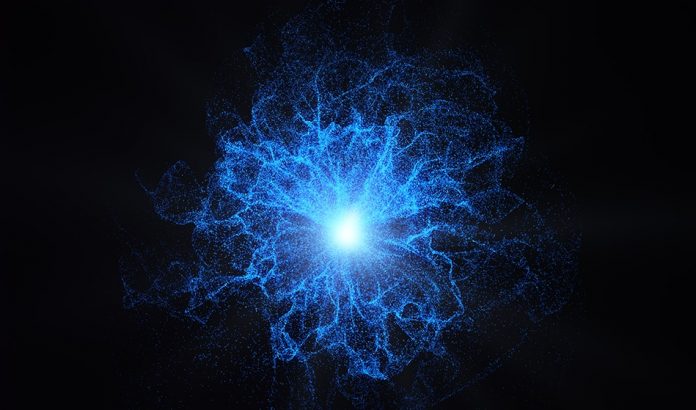 Plasma is the fourth state of matter. Despite not being as commonly known as solid, liquid, and gas, this state of matter is the most prevalent in the universe, with about 99% of the visible matter being in this state. Plasma essentially consists of positive ions, negative ions, neutral molecules, and other similar components that interact with each other. It is formed when so much energy is supplied to a gas that the gaseous state moved to the plasma state.

It may not seem apparent, but plasma technology is so versatile that it has long been used for various activities. Suppliers like TruCut offer systems and heavy-duty equipment needed for different applications, such as cutting, marking, and the like. The idea of plasma treatment and technology may seem unfamiliar to many, but in truth, it is heavily utilised in several industries due to its ability to modify characteristics.

Get to know more about how plasma systems can be used for varying industrial applications. Given the current potential of this technology, it is no doubt that researchers will find even more innovative ways to use plasma in the future.

Plasma cleaning has become more and more recognised in recent years due to its efficiency in the manufacturing sector. As the term suggests, this application is used to clean systems and rid them of contaminants before processing, making it a critical step in surface preparation. The advantages of using plasma cleaning are that it can remove all microbial and organic contaminants without altering the surface’s properties.

Another significant benefit of this application is that cleaning systems tend to be environmentally-friendly, easy to use, and not too expensive to operate.

Similar to plasma cleaning, plasma cutting is an industrial process done to cut a range of alloys, aluminium, titanium, steels, and other similar materials. Companies like TruCut provide an array of plasma cutting systems that can effectively reduce the time needed for edge preparation. These systems work by emitting high-temperature ionised gases to cut through the material.

Aside from efficiency, material versatility and precision are also other advantages of using plasma cutting. This process is likewise said to be more cost-effective than water-jet cutting— another popular industrial cutting technology—making it attractive for several manufacturers and industries.

Plasma coating is a thermal process that sprays a high-quality plasma flame coating on the material to protect them. Though the process begins as a thermal process, the coating eventually cools down to become a protective layer for whatever is sprayed. Like plasma cutting, plasma coating can also be done on a versatile range of materials, such as metals and ceramics, with little to no limitations. One familiar application of this process would be its use in curling irons.

Plasma coating can be used for small or large components and can provide protection against different factors. It helps in managing temperature, resisting heat and electrical sensitivity, and protects the material or equipment from corrosion.

As seen in the three applications above, plasma treatment is often used for preparing materials and surfaces before processing them. This feature makes the technology extremely versatile as it is applicable for manufacturing industries, particularly in demanding environments where efficiency is key. Given the diversity in plasma use, it is no surprise that scientists are constantly studying the state of matter to understand other possible applications.

Read Also : 3 Reasons To Hire An LED Screen For Your Next Event

Everything You Need in a Factory Maintenance Checklist

3 Steps to Save You from Drowning in Your Literature Review

Is Organic Food Really Better for you than Genetically Modified Foods?

How to Become an Apartment Manager: Your Complete Guide