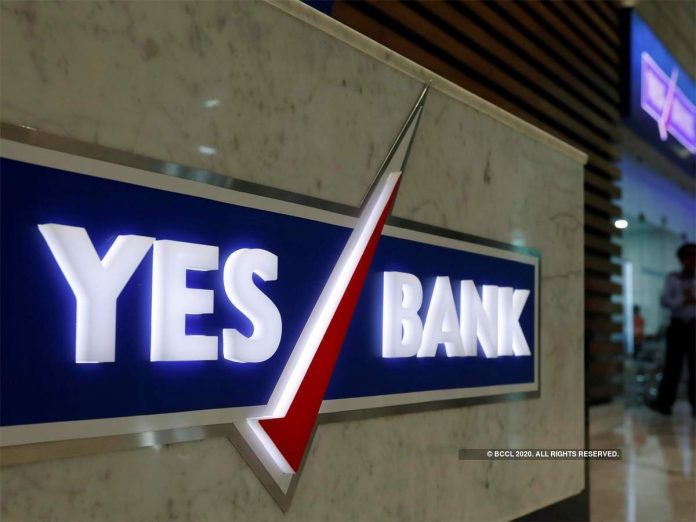 Yes Bank share rises 10% for the second consecutive session recently after Brickwork upgraded the rating of Tier 1. It is the only buyer to bid and no seller to offer.  This resulted in an improvement in the capitalization of the ratio of the bank. Let’s get into more details about Yes Bank share.

Yes Bank shares were rising for the past four days after Brickwork Ratings.  In approximately 13 reports, it was mentioned that Yes bank is offering a long-term price target of an average of 12. Yes Bank financial performance has improved tremendously after a sharp decline. In earlier reports, it was expected that the Mutual Funds industry body association will add on the Yes bank share and will move it from the Middle capital category to the large capital one.

Read Also : How to Start Your Own Business

Yes Bank share was initially at Rs.15.9 and later it grew up to Rs.17.33. This resulted in making it rise to 9.96. It has other four firms as well named, Adani Enterprises, PI industries Hindustan Aeronautics and Jubilant FoodWorks.

In last week, Yes Bank stock has resumed investor’s participation. It has led by buying sentiment in private banking in the index and broader indices Sensex and Nifty.  However, the stock of private-sector lenders has fallen to 63% since the beginning of the year.

Yes Bank also said that the loan repayment performance by its retail and small business is going to improve. It is planning to increase its shares of the retail and micro, small, and medium enterprises advances to 60% by the calendar of 2023.

The four firms of Yes bank will most probably to fall into a large capital group. However, the probability of Jubilant FoodWorks is a bit low in comparison to others.

The two major reasons for the rise in Yes Bank shares: Firstly, this rise is due to the rating upgrade for its tier I subordinated perpetual bonds by BrickWorks rating. Secondly, it has strong shareholders and experienced board members. This fresh rise in Yes Bank share after a sharp decline changed the scenario of the share market. It is expected that Yes bank will add about 300 cores of the 60,000 crore book that was applied for covid-19 related loan restrict schemes.

The trends in share markets change every day. There will be some more updates and changes. Stay updated if you are someone who has a keen interest in the stock market.

How To Take Care Of Nipples In Pregnancy

Cord Cutting for Beginners: Can an Antenna Pick up Cable Channels?

10 Awesome New Technologies That Are Changing Our World

Where I Can Find The Townhouses For Sale In Mississauga?