Courtney Ford is a popular American actress and film producer who became familiar in the USA entertainment industry after acting the recurring roles in T.V. series Dexter and Legends of Tomorrow. She also had a leading role in the Lifetime Television Film “kept Woman” in 2015. 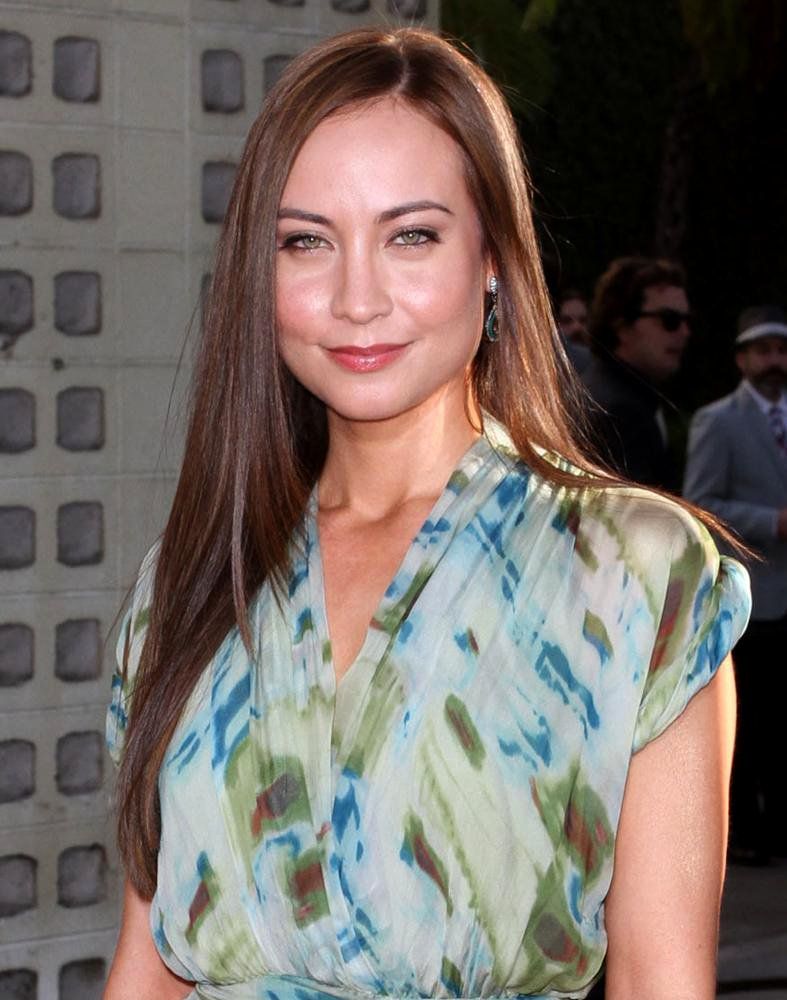 “Who Is Courtney Ford? Read more about Her husband Brandon Routh, Children, Family, Height, Bio Courtney Ford is an American actress who got her break in the TV series, Dexter. Follow through the course of her career and discover facts about her family,”

Courtney Ford was born on June 27 in the year 1978 in Huntington Beach, California, USA. After her birth, she owns the name Courtney Braden Ford, which she changed to Courtney Ford after entering into the entertainment industry. Currently, she is 41 years old. Her father’s name is Terrell E. Ford, and her mother’s name is Jeanine Ford. She has two stepbrothers who are J.R. Orci and Roberto Orci and one stepsister Taylor Orci. Her stepbrothers are also famous in the entertainment industry as producers and screenwriters. So, she is from a family whose family members are famous for doing films and other activities in the entertainment industry. She is an American citizen, and her ethnicity portrays the mix of Mexican, Irish, and English. Coming to her education, she took training related to acting in The Strasberg Method, The Improv Underground. She also studied with other famous personalities like Andrew Magarian and Lesly Kahn.

Though she is a successful actress today, she struggled a lot to earn a great reputation among people for her acting skills. For almost more than 10 years in the industry, she struggled a lot to find the right work to deliver her overall acting skills. She is a talented actress and understood how difficult it is to earn good fame among the public. Finally, she got some good choice to open her skills to the fullest range, which is a starting step for her success. 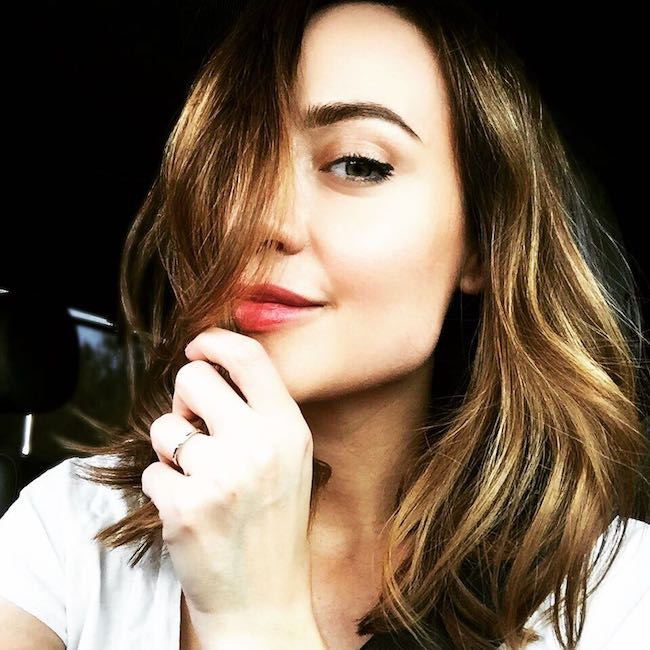 At her initial stage, she made her appearance in various shows such as Moesha, Threat Matrix, Ugly Betty, How I Met Your Mother, Criminal Minds, Cold Case, Monk, etc. After some time, she has done a leading role in Showtime’s T.V. series ‘Dexter’ as Christine Hill. She grabbed the heart of people with her excellent role as Christine Hill and started to get great fan followers and good reviews. Then she got a chance to act in the HBO channel series ‘True Blood’ that has completed three seasons and started the fourth season.

She also had done other T.V. series like Parenthood, Revenge, Castle, Supernatural, August Creek, etc. Currently, she is doing the popular T.V. series ‘Legends of Tomorrow’ as Nora Darhk. But her stunning and notable characters can be seen in some of her T.V. series like Criminal Minds, Grey’s Anatomy, and CSI: N.Y., etc.

Coming to her experience in the Big Screen, she has delivered a unique acting skill which made her popular in the Hollywood industry. Some of her movies are Basketball, Denial, Meet My Valentine, Outside, The Good Doctor, The Front Runner, Missing William, etc. But her notable characters can be seen in some of her movies like Alien Raiders, Sironia, and Fling. 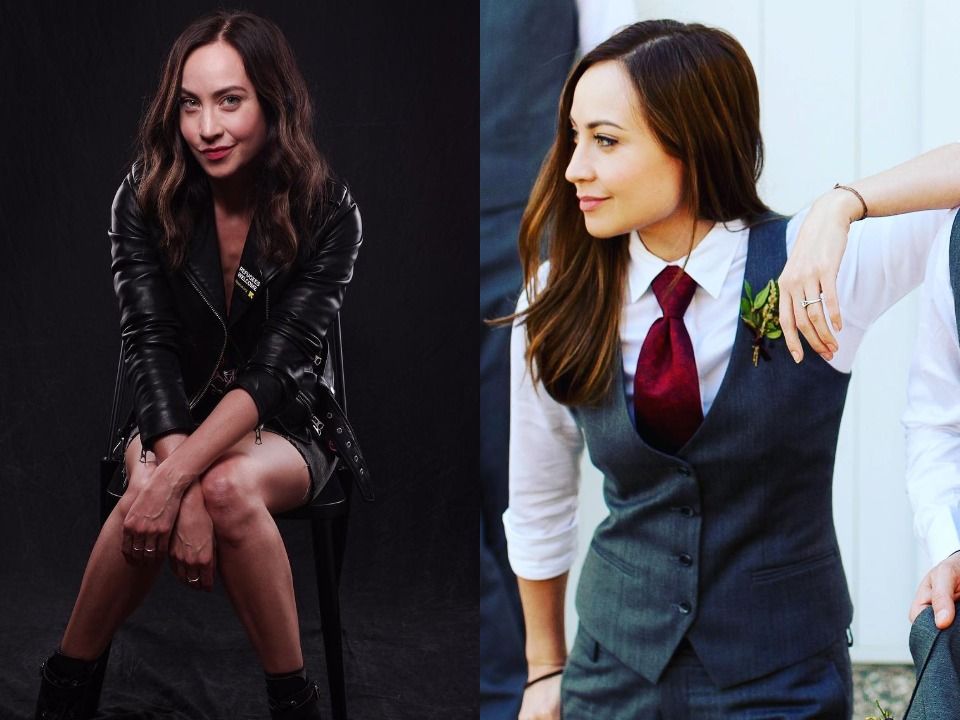 She has also given her voice for the video game series such as Gears of War and Fallout 4. With her fabulous acting, she was named in Variety for one of ‘T.V.’s Top 10 To Watch: New Faces For All’ in 2009.

Courtney Ford married an actor Brandon Routh on November 24, 2007, in E.I. Capitan Ranch, Santa Barbara. She got engaged with him on August 23, 2006. After they started their life, the couple got a son named Leo James Routh as the symbol of Love. Her son was born on August 10, 2012. 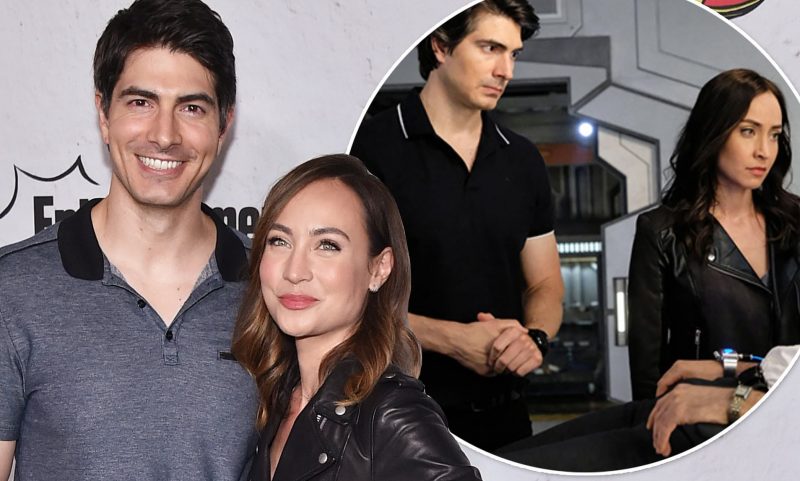 With her great acting in various T.V. series and Hollywood films, she earned a good income, and her estimated net worth is to be $10 Million (Approximate).

Courtney Ford has a height of measurement 5 feet 6 inches. Her body weight is 58 kg. She has beautiful light brown eyes with blonde hair. She maintains her body to be slim and fit even after delivering a baby and her body measurement is 32-24-34 inches.

After putting a great effort into the entertainment industry, she earned a good name and fame, which she is still maintaining now by acting in the T.V. series.

Surprise Your Mom This Mother’s Day with an Awesome Power Washing...

How to Get Rid of Wrinkles When You See Signs of...