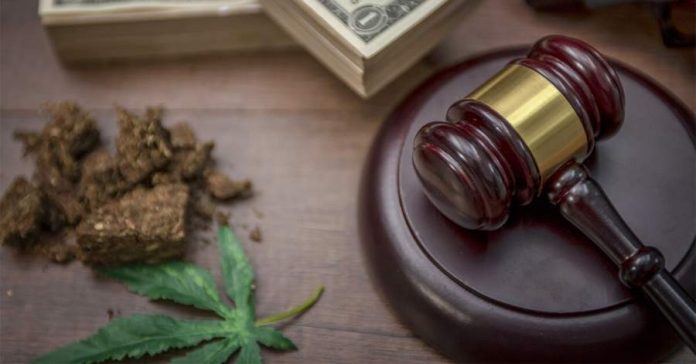 Since there was a long period where marijuana was illegal, there were a lot of people that got into trouble for indulging. Some states had severely strict laws so even having a tiny amount could have landed you in jail.

Now that it is legal in most states and you can not only legally smoke, but also own a marijuana farm or dispensary, it feels like you shouldn’t have a record hanging over your head any longer.

If you have a record from a weed related conviction, then this is a good time to try to get it expunged. In this article, we will go over some of the things to keep in mind if you want to go this route.

You may not have to do anything

Since so many states have legalized marijuana lately, there has been a process put in place to have these records expunged automatically. It would take a lot of money and resources by the state to have to process each case as they came up so they decided to let computers handle it.

Your record may already be expunged. In which case you should go to your court where you were convicted and ask for a print out of your record and a certificate that it was expunged. Even if it hasn’t gotten expunged yet, it may not be searchable in the database so a record search won’t see it in case an employer runs one.

Not all records are created equal and some states have different systems, however. You may not have your record expunged automatically.

Every state is going to approach these things differently so you have to make sure that you check things out in your particular state. For example, in Arizona, you will need to file a petition for expungement to clear your name. In this case, it makes sense to hire a defense attorney in Phoenix, AZ to make sure it is done correctly.

In all states, there is a line between expungeable convictions and ones that don’t qualify. Mostly, it depends on how much marijuana you were in possession of when you were arrested. The amount varies by state. If you are over the amount where it is expunged automatically, you can still likely have it erased by getting a lawyer.

The other issue is that they don’t cover convictions for dealing or distributing the drug. This is usually a more serious offense and more complicated to have expunged. The idea is that there are no states where it is legal to sell weed if you aren’t a legal dispensary so this is different from a conviction for possession.

Your name may still be out there

Even though your record will be erased and not searchable during a background check, if your name was published in an arrest report, that information could still be found online. For instance, a police blotter section of the local paper may have printed your arrest and then an archived copy of the newspaper may be online.

Cash House Buying Companies: What You Need to Know

What Do In-Transit Means in USPS Tracking

Everything You Need to Know About HVAC System Maintenance